Troy Newman, president of the radical anti-abortion rights group Operation Rescue has announced that the group will be conducting a massive research project to identify every abortionist in the country. Newman says he needs fellow anti-abortion advocates to contribute any information they can about abortion providers where they live.
0
Shares
0
0
0
0

Troy Newman, president of the radical anti-abortion rights group Operation Rescue has announced that the group will be conducting a “massive research project to identify every abortionist in the country.” Newman says he needs fellow anti-abortion advocates to contribute any information they can about abortion providers where they live.

Newman has previously said that he believes “there is no such thing as a ‘safe’ abortion clinic.” Thus, all abortion clinics should be treated as if they were already breaking the law, which is why Newman is asking for records on all abortion providers.

A recent statement from Newman reads:

Operation Rescue is asking for pro-life supporters around the country to assist us by contributing information for a ground-breaking new project that could help expose the full scope of abortion misdeeds in active abortionists nationwide.

“We are currently conducting a massive research project to identify every abortionist in the country along with information about discipline, malpractice cases, and other problems. This is a huge project that could have national impact on the abortion cartel, which thrives when shrouded in secrecy. That’s why we need help from the pro-life community.”

Operation Rescue is asking activists from every community in America to call or e-mail information about abortionists in their areas. We are looking for the names of abortionists and the name of the clinic where they work. We would also appreciate any documentation concerning board discipline, criminal history, malpractice cases, verifiable botched abortions and other similar information. Once compiled, the information will be made available on-line.

Newman has previously said that the focus of the group would be to prosecute abortion providers, who he says continually break the law — now that the legislative session is over.

“I have yet to find an abortion mill that doesn’t violate the law,” Newman said.

Operation Rescue is also currently preparing to reinstate the “Summer of Mercy” this year in Maryland. This year’s “Summer of Mercy 2.0″ will be a “round-the-clock prayer and worship, inspiring evening rallies with national political and Christian leaders, and cutting edge public events” targeting abortion provider Dr. LeRoy Carhart.

In the past, putting a spotlight on abortion providers has had fatal results. The first “Summer of Mercy” held about 20 years ago targeted an abortion provider named George Tiller. That culminated in the first shooting of Tiller in 1993 by an anti-abortion activist and in his eventual murder in 2009 (committed by another activist). 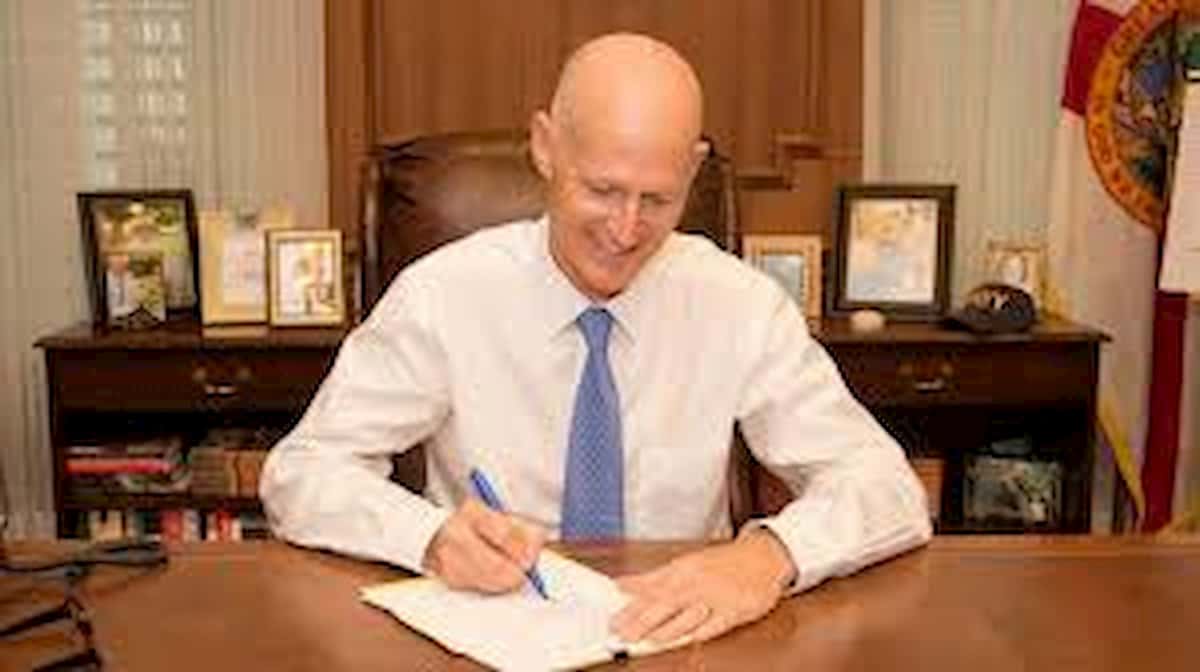 Read More
State Sen. Gary Siplin, D-Orlando, says he is shocked and surprised that Gov. Rick Scott cut funding for a community health center in Apopka that would have gone toward providing specialized care to a community of farmworkers facing serious illnesses due to pesticide use.
OOldPolitics
A new report from the Florida Center for Fiscal and Economic Policy finds that access to medical care remains a problem for Floridians enrolled in the state's five-county Medicaid Reform Pilot.