There’s never been a better time in history to pick up Arabic as a second language—in fact, thanks to the advent of online learning, you can sort through dozens of private, online Arabic tutors with just the click of a button!

Why You Should Learn Arabic 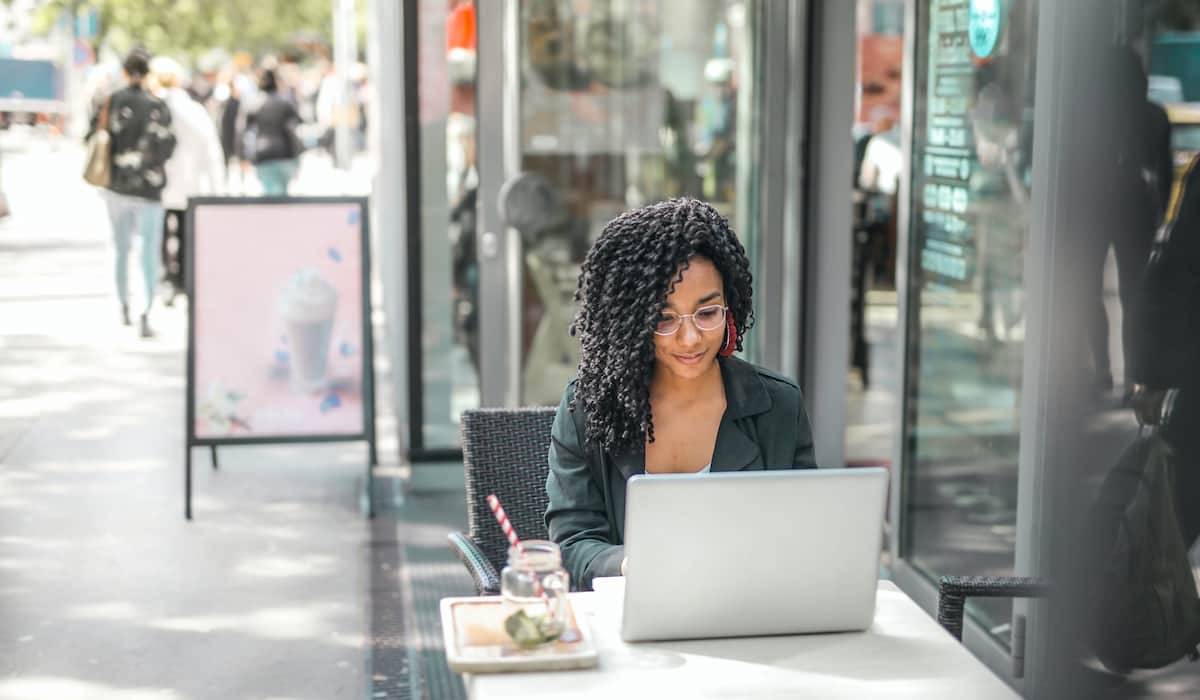 Picking up Arabic as a second language is particularly useful for professional or personal development. To prospective bosses, taking the initiative to learn a new language showcases your ability to be adaptive and dynamic. Plus, fluency in other languages means you can act as a translator if the need arises.

Arabic fluency will open doors for you in countries such as Algeria, Saudi Arabia, Egypt, the United Arab Emirates and Qatar. Even if you’re looking to work domestically, Arabic fluency looks great on a resume. Around 1.1 million Americans currently speak Arabic, and it is listed as the fastest growing language in the United States. People with fluency are highly sought after for government jobs in many business sectors. While a second language like Spanish is already highly saturated with bilingual speakers in the United States, bilingual people who can speak fluent Arabic are far scarcer.

Aside from the professional benefits, learning a second language provides numerous personal benefits to the speaker. The BBC found that bilingual speakers displayed increased cognitive function and a decreased susceptibility towards degenerative cognitive diseases. Bilingual speakers were able to connect better with members of their community as well, displaying increased levels of empathy towards others. 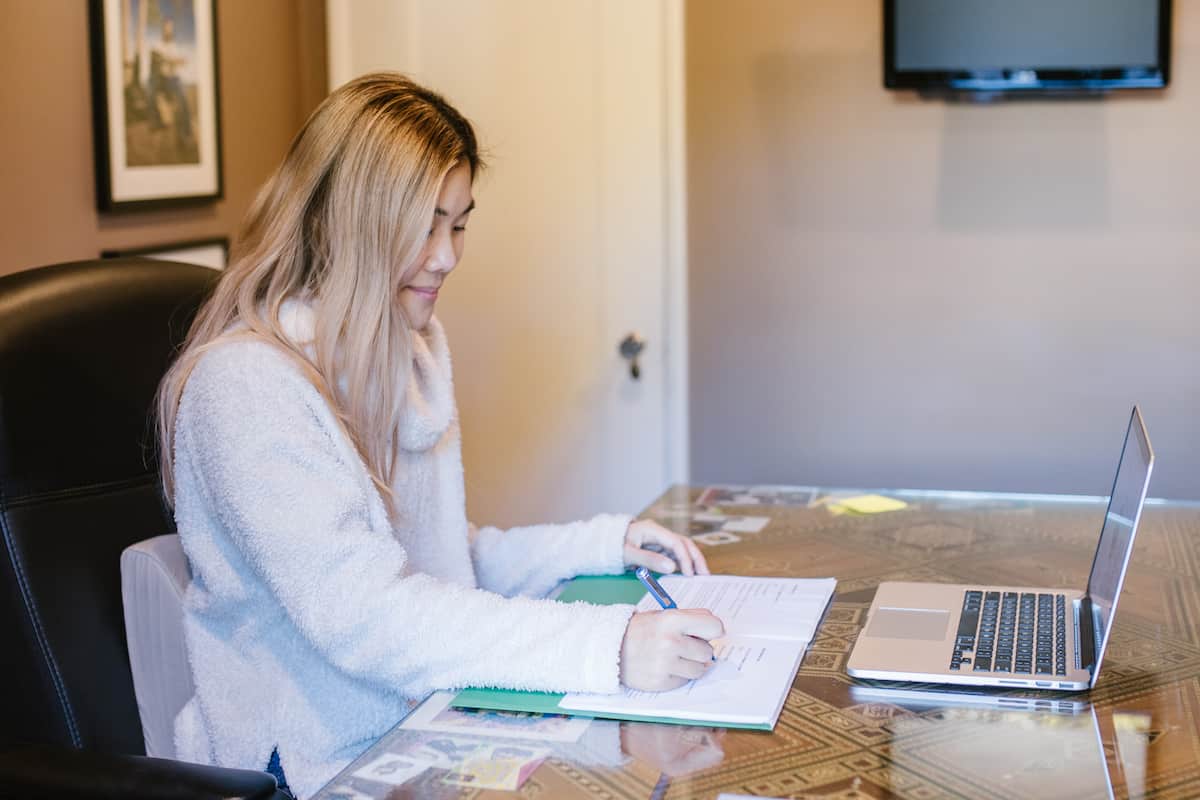 Arabic is a relatively complex language for an English speaker to learn, particularly as an adult. The Arabic alphabet, known as an abjad, contains only consonants and is made up of 28 letters. Its unique set of characters, all distinct from Romance languages, are written in cursive from right to left. This creates a steep learning curve for beginner students.

An additional hurdle for English-speaking students is that while Romance languages such as Spanish and French are taught in schools throughout the United States, Arabic is seldom included as an option in the curriculum. This fact, coupled with the relatively low number of native speakers in the United States (about 1.1 million), means Arabic students might have difficulty finding other fluent Arabic speakers to study with, or community members with whom to practice speaking.

When it comes to learning languages that don’t adhere to familiar alphabets and rules, having a private tutor can be paramount to your success. Online tutoring is often the best and most efficient way to surmount the unique challenges posed by Arabic to new students. Online tutoring can be the perfect way to get past Arabics’ difficult early stages and reach a place where you can communicate confidently and effectively. For students beginning a new language, it’s important to figure out what method will be most effective. This is an individual process; everyone has their own learning style, financial constraints, and busy schedule to contend with. Private, one-on-one, online tutors from Eurekly can give you every advantage when tackling a new language. Eurekly provides an array of vetted professional tutors who are either native Arabic speakers, or have experience becoming fluent in Arabic as a second language. A native speaker can assist you with cultural nuances and top-notch pronunciation, whereas a bilingual speaker can provide first hand experience in navigating Arabic as a foreign language.

While private in-person tutoring has historically priced out all but the most affluent students, online tutors provide a range of accessible prices from as low as $10 per session. Without putting unnecessary financial pressure on yourself, you can learn at your own pace without money-related anxiety affecting your ability to enjoy the process. Online tutoring also provides the advantage of letting you advance at a pace that best fits you and your work schedule, so anyone can start.

Eurekly gives you access to hundreds of professional tutors, each within specialized disciplines. Many tutors also offer a trial period so you can both ensure that you’re building towards a positive mentor-mentee relationship while you learn. Eurekly can give you the leg up you need to learn a tricky, invaluable second language like Arabic. If you’re ready to take those first steps towards fluency, look no further than Eurekly. Eurekly’s tutors ensure that you get the most bang for your buck. Plus, there’s never been a more important time to learn Arabic for professional reasons or to simply open yourself up to new cultures. Arabic will continue to grow in the United States over the coming years and learning it now will give you the ability to better connect with the people around you and create important personal and professional connections. Eurekly’s private, one-on-one tutors can help you get started today!

Why Mobile Messaging Is Important 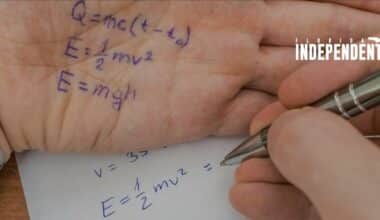 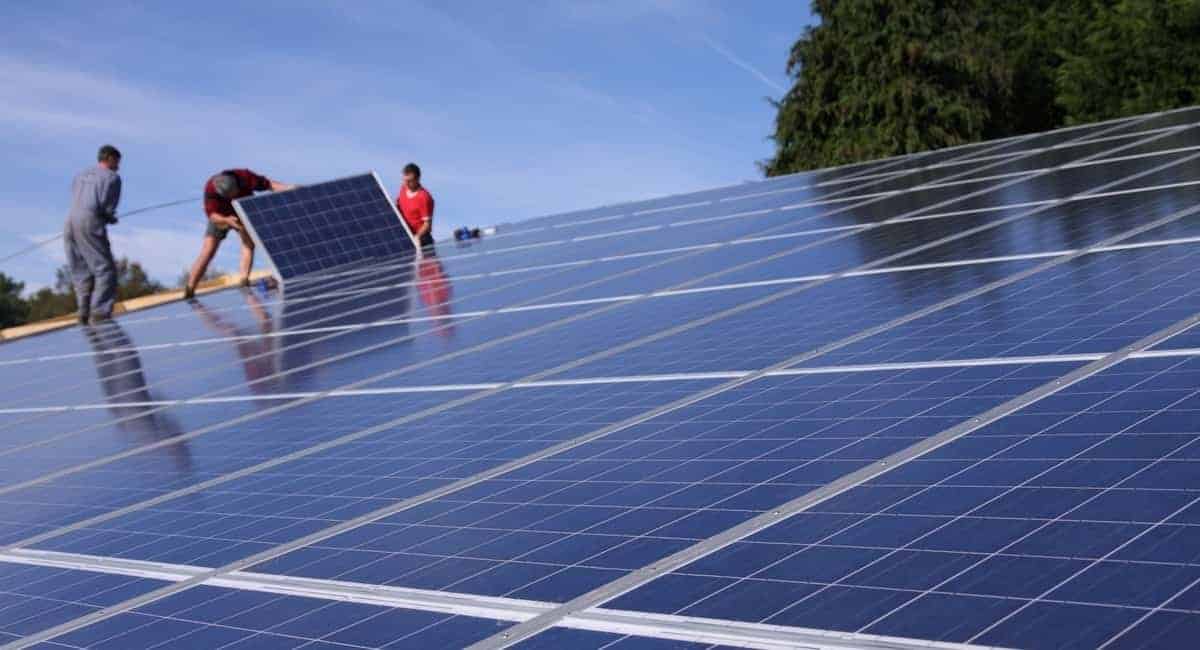