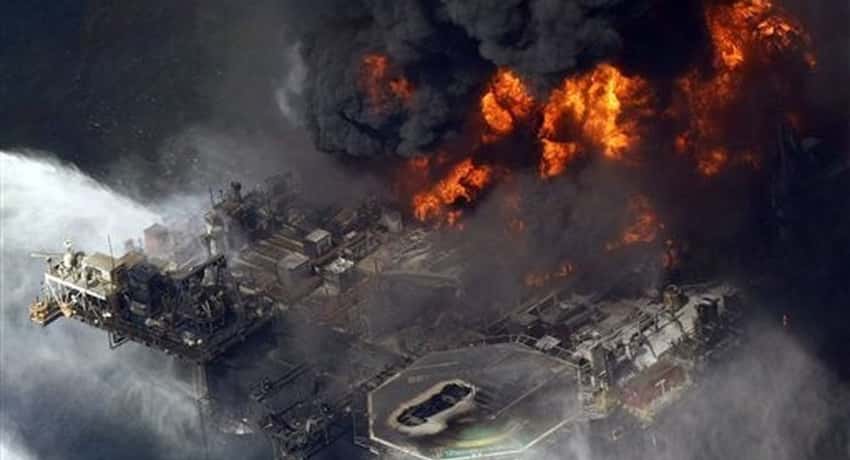 Oil spill task force: Environmental impact ‘nominal,’ but full damage may not be clear for years

The group charged with monitoring the oil spill claims process in Florida today discussed the difficult balancing act of dealing with the oil spill’s long-term effects and showing people beyond Florida that the water here is clear and that the beaches remain clean.

Most of the oil that reached Florida waters was heavily weathered, with many of the toxins already dissipated. The oil was lighter, the water was warmer and oil-eating microbes are more active and abundant in the Gulf of Mexico than in the Prince William Sound. Perhaps most importantly, responders were ready to go long before the oil approached the state, while two decades ago in Alaska it took weeks to mobilize containment crews.

As a result, the oil’s impact on sea-grass beds and inland waterways has been only “nominal,” Sole said during his testimony. Fish hatcheries in Pensacola and Destin “continue to thrive.”

Working group member Jennifer Ellison warned of the risks faced by the larva of fish such as grouper, which hatch during the summer and drift high in the water column, where they may have run into floating oil. There may be plenty of fish to catch this year, but the damage could be felt years from now when those larvae are supposed to become adults.

Sole acknowledged the possibility of losing part of this year’s class of fish and said the DEP would be monitoring the spill’s long-term effects on fish populations.

Working Group chairman and Department of Children and Families head George Sheldon said that managing perceptions of Florida will be crucial in the coming months and that as officials voice their concerns about the spill’s long-term impacts, they should stress that the state’s surf and seafood are safe.

The 24-hour cycle of birds and beaches coated in oil has devastated the state, he said, and concern for the future, amplified by those images, is taking a “very real” psychological toll on residents of Florida’s gulf coast.

PPolitics
At a meeting for oil spill victims hosted by Sen. Bill Nelson at the University of West Florida, claims administrator Kenneth Feinberg sought to reassure people
PPolitics
The Florida Department of Health has reached an agreement that will provide drugs to patients relying on its cash-strapped AIDS Drug Assistance Program.