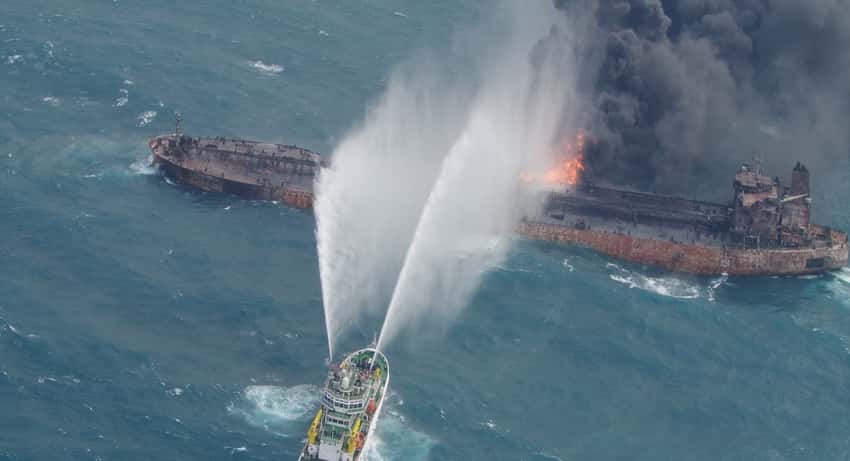 + Rick Scott has not been convinced that global warming is a scientific fact, or that a constitutional ban on offshore drilling is necessary, but he does support Obama’s temporary moratorium (more after the jump).

+ The chairman of the Florida Restaurant and Lodging Association is calling for a congressional investigation into sensationalist media reporting that he says exaggerated the impact of oil on Florida beaches.

+ The “drilling mud” used in BP’s attempts to plug the well is loaded with potentially toxic chemicals.

+ Invisible methane released by the spill could be devastating marine life.

+ The Center for Biological Diversity is suing the Interior Department for failing to protect endangered species from the hazards of offshore drilling.

+ BP says it has set aside more than $32 billion to deal with the spill. Bob Dudley, Tony Hayward’s replacement as CEO, is set to become the first American to head the company.

Where Scott stands on offshore drilling
Rick Scott said that offshore drilling could prove crucial to energy independence, but that he supports the Obama administration’s temporary moratorium, and that he opposes enshrining a drilling ban in Florida’s constitution.

Scott met yesterday with fishermen and business people on a bus tour of the panhandle.

“My belief is that we have to continue to look at offshore drilling but we’ve got to do it safely,” he told a business roundtable in Panama City. “I think as a country and a state we’ve got to become as energy independent as we can.”

Later, in an interview aboard his campaign bus, Scott clarified that it won’t happen in the “foreseeable future.”

Photo by New Journal. Background on the Greenpeace action can be found here.

PPolitics
According to Bloomberg, Gov. Rick Scott, a strong opponent of federal health care reform, is considering working with the federal government to obtain grants from the Affordable Care Act for the state.
PPolitics
Read More
How important is Florida in deciding the GOP's next presidential candidate? Just look at how the calendar is shaping up for this fall.