+ Florida could be sending BP a billion-dollar bill to pay for the oil spill.

+ A special session for the Florida legislature to deal with the oil spill before the November elections appears increasingly unlikely.

+ Congressman Edward Markey lambasted federal scientists for releasing an overly upbeat report that showed most of the oil had dissipated. Other scientists testifying before the subcommittee said that contrary to earlier reports that “the vast majority of the oil” is no longer present in the gulf, more than three quarters could remain. More on this portion of the hearings can be found here.

+ At a hearing held by Markey’s House Subcommittee on Energy and Environment, government scientists reiterated that dispersants are unlikely to accumulate in seafood or pose a threat to human health, and representatives of the gulf seafood industry said they were more concerned about losing their livelihoods (more after the jump).

+ BP and Transocean, the company that owned the Deepwater Horizon rig, are also wrangling over the release of data that could be crucial to impending lawsuits.

+ Another study, published in the journal Science and released Wednesday, tracked a 22-mile underwater oil plume (“the size of Manhattan,” according to the Wall Street Journal), which does not appear to be breaking down quickly.

Seafood industry speaks
Markey was the only member of Congress present at Thursday’s hearing, which took place during the fall recess. Part of the proceeding dealt with the issue of seafood safety.

Donald Kraemer of the Food and Drug Administration addressed concerns that there is no test for dispersants in seafood. For one thing, he said, dispersants degrade quickly, and have a low risk of accumulating in the surrounding environment.

He and Paul Anastas of the Environmental Protection Agency said that in an overwhelming majority of the thousands of water samples taken, the chemicals had not been detected. Still, the agencies are conducting tests to determine whether it was in fact possible for dispersants to accumulate in seafood.

Dean Blanchard, president of a Louisiana seafood company, said in his testimony that in addition to the multiple layers of government testing for oil-related toxins, fishermen and seafood distributors have been policing one another, because they realize that if someone allows degraded seafood to hit the market, the industry could be crippled.

Fishermen were having a hard to time getting insurance, he said, and fear that a food-safety lawsuit — whether oil was actually at fault or not — could devastate their ability to earn a living.

Rubio hammers Crist for being an opportunist, again 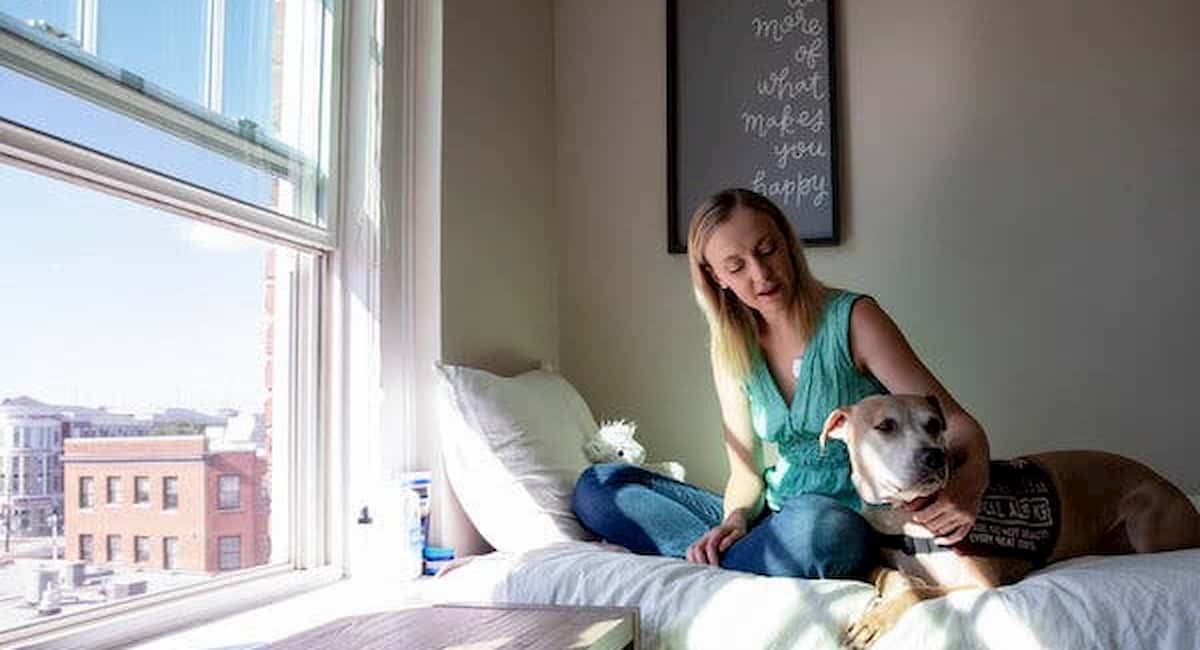 Read More
The state of Florida is currently preparing its own health insurance exchange program in place of the exchanges created by the federal health care reform law, but according to Kaiser Health News, Florida's exchange program is missing subsidies for low-income people to afford health insurance and requirements that insurance providers cover certain essential health benefits.
OOldPolitics
Last night's GOP presidential debate was crucial for the four remaining GOP candidates. Held just two days before the South Carolina primary, it was the last chance to appeal to the state's conservative voters and, arguably, the event was the most boisterous of any debate thus far.