The gulf oil spill has officially entered the loop current, putting it on a path to reach the Florida Keys and the Atlantic Coast over the next week or 10 days.

However, by the time it reaches the Florida Straits, the oil would be “highly weathered” and some of the most harmful toxins will have evaporated, according to the National Oceanic and Atmospheric Administration.

This map, provided by the National Oceanic and Atmospheric Administration, depicts the Gulf’s eddies and loop currents, which could alter the path of the oil spill

“The oil may get caught in a clockwise eddy in the middle of the gulf, and not be carried to the Florida Straits at all,” the agency added in its statement.

Still, South Florida is bracing for the spill washing ashore.

“It is just a matter of time until the oil spill in the Gulf makes it to the shores in Miami-Dade,” said State Rep. Lopez-Cantera in a statement calling on Gov. Crist to add Miami-Dade to the areas included in the state’s list of “emergency areas” threatened by the spill. “We need to begin planning ahead so we can minimize the spill’s impact on our region.”

A map of the NOAA’s 72-hour forecast of the oil’s location can be seen below:

EPA calls on BP to use less toxic dispersants (Updated)

OOldPolitics
Donald Berwick, the administrator for the federal government's Centers for Medicare & Medicaid Services, was recently singled out in a policy memo drafted by a conservative policy leader for being too radical.
OOldPolitics 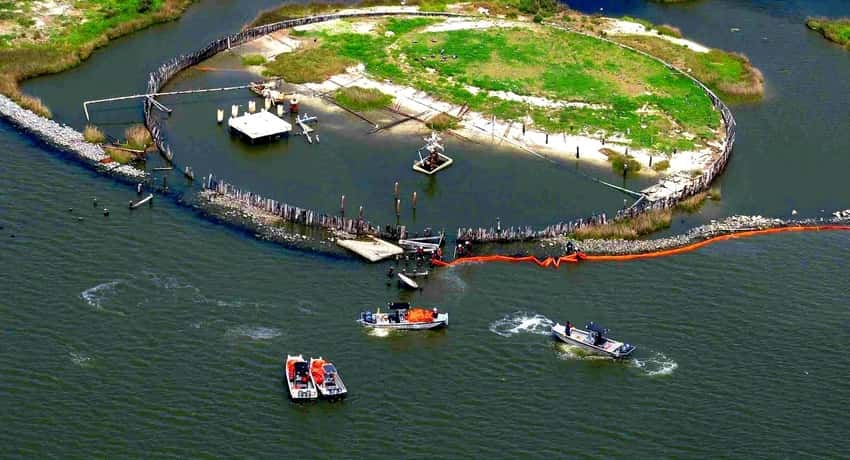 Read More
Christine Watson, of Destin, Fla., has to come up with $1,900 this week or she’ll be evicted from…