President Obama will make an appearance today on Late Night with Jimmy Fallon, which will be televised from the University of North Carolina at Chapel Hill. The appearance is an effort to gin up support once more among young voters.
0
Shares
0
0
0
0

President Obama will make an appearance today on Late Night with Jimmy Fallon, which will be televised from the University of North Carolina at Chapel Hill. The appearance is an effort to gin up support once more among young voters.

However, in states such as Florida, the youth vote could be endangered due to “voter suppression laws” that were passed around the country last year.

Obama is launching a campus blitz this Tuesday at the University of North Carolina to highlight legislation the White House is pushing that would prevent interest rates on subsidized student loans from doubling to 6.8 percent. Republicans in the House are wary of extending the lower rates enacted as a temporary measure in 2007, arguing the $6 billion price tag for a one-year patch outweighs the bill’s benefits, which the White House estimates at about $1,000 in lower payments for the average student over the entire life of a loan.

“This is really a full court press to do the right thing by students to make sure they’re able to continue to go to college and won’t be so saddled by debt that they won’t be able to attend in the first place,” one senior administration official said, describing the president’s college tour.

Obama is poised to face a complicated battle in states like Florida, where a Republican-led Legislature passed a measure that will make it more difficult for certain groups to vote come Election Day.

Laws like Florida’s have experts warning that marginalized groups could be facing increased barriers to the polls and a rollback of their voting rights. Critics have warned that students, African-Americans, Latinos, low-income voters, the elderly and the disabled will be most affected — which is expected to greatly affect the outcome of the upcoming presidential election.

The youth vote has been among the many expected victims of Florida’s new law. Like other third party groups that used to register voters before the laws were enacted, some high schools might also suspend the practice of registering voters altogether, because of the recent crackdown on teachers who were not turning in voter registration forms within the 48 hours currently required by law.

Estelle Rogers, the director of advocacy with Project Vote, told The Florida Independent last October that if high schools were to stop preregistering 16- and 17-year-olds because of the new laws, it would be a huge step back. She called Florida’s preregistration program a “great asset.”

Rogers said that preregistration programs “have been shown to get young people,” a demographic that is notorious for low turnout in elections, ”enthusiastic about voting.”

“Having these rules get in the way is counterproductive and wrong-headed,” she said.

Voter registration groups, such as the League of Women Voters and other advocacy groups, also played a large part in registering college students and young people during the 2008 election. But the League has postponed any Florida registration activity in the wake of the strict new law.

Per the Voting Rights Act of 1965, five counties in Florida require federal preclearance whenever the state passes a new voting law that could affect the voting rights of minorities. Typically the Department of Justice is tasked with reviewing the law, but Florida officials instead asked a D.C. court to preclear the new rules.

The U.S. Department of Justice has already filed documents with the D.C. court expressing concern with and disapproval of some of the more controversial provisions in Florida’s law.

Research by a voting expert in the state has shown that the law has already negatively affected early voting turnout and voter registration in the short time it has been implemented in 62 Florida counties.

Scott: Casino bill will be tough to pass in 2012 legislative session 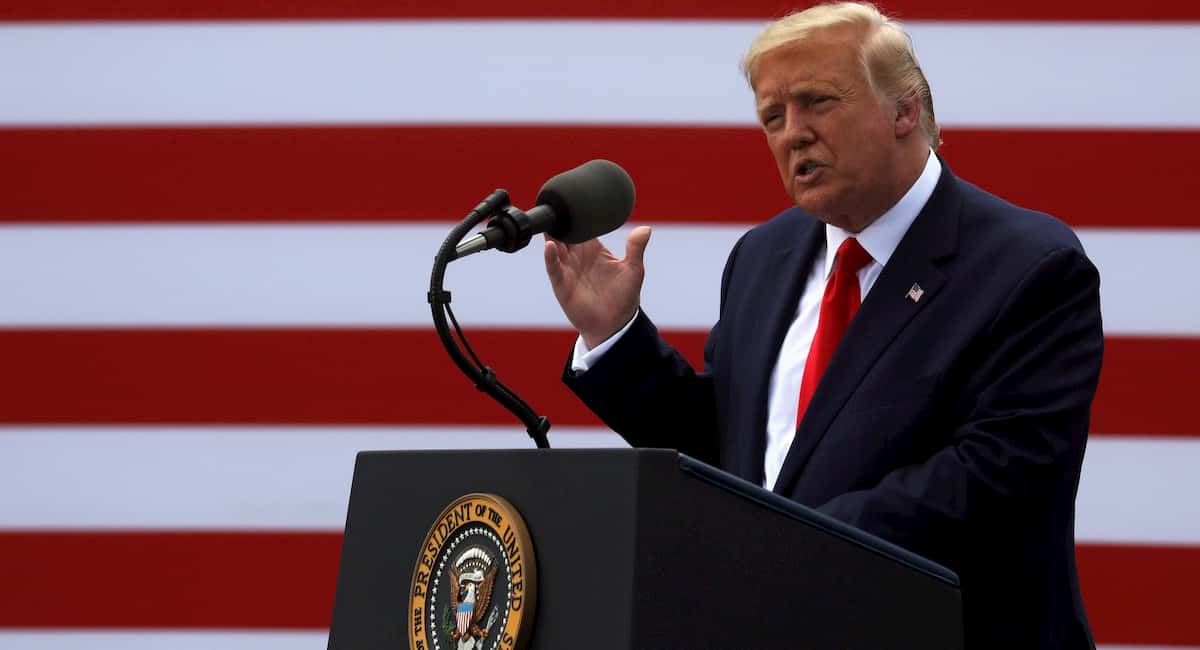 Read More
Talking Points Memo reports that U.S. Attorney General Eric Holder expressed concern over states seeking to restrict the ability of people to get to the polls during a Senate Judiciary Committee hearing yesterday.
OOldPolitics
Flanked by nurses and educators, a group of Democratic state lawmakers held a press conference in the capital yesterday to denounce the GOP-led Legislature's plans to cut health services in the state budget in order to save money for education.