Women’s health advocates all over the country were stunned yesterday when Health and Human Services Secretary Kathleen Sebelius reversed an FDA request to expand access to over-the-counter emergency contraception for teenagers under the age of 17. In press releases denouncing the decision, a common theme has emerged: President Obama has followed in the footsteps of his predecessor, George W. Bush, on the heated issue of emergency contraception.
0
Shares
0
0
0
0

President Barack Obama (Pic by The White House, via Flickr)

Women’s health advocates all over the country were stunned yesterday when Health and Human Services Secretary Kathleen Sebelius reversed an FDA request to expand access to over-the-counter emergency contraception for teenagers under the age of 17. In press releases denouncing the decision, a common theme has emerged: President Obama has followed in the footsteps of his predecessor, George W. Bush, on the heated issue of emergency contraception.

The political fight during the Bush administration over Plan B, also known as the morning-after pill or emergency contraception, was a volatile one. Conservatives were dead-set against the FDA’s approval of the drug and did all they could to stall access to it once it was approved.

As feminist writer Jessica Valenti has written on the subject:

As you may remember, the concerns the FDA cited over emergency contraception were not about women’s health or the safety of efficacy of the drug. Instead, they were worried about young women getting all slutty. Dr. W. David Hager, one of the FDA committee members who voted against EC’s over-the-counter approval and a key player in making sure Plan B got held up, told The New York Times: “What we heard today was frequently about individuals who did not want to take responsibility for their actions and wanted a medication to relieve those consequences.” Some things to keep in mind about Hager: in suggested in a book he wrote that women could cure PMS with prayer, and his wife accused him of rape. So yeah, a bit scary that he was in charge of women’s health.

It later came to light that FDA medical official Janet Woodcock wrote in an internal memo that over-the-counter status for Plan B could cause “extreme promiscuous behaviors such as the medication taking on an ‘urban legend’ status that would lead adolescents to form sex-based cults centered around the use of Plan B.” It has Lifetime Original Movie written all over it. Of course this but-it-will-make-girls-slutty argument is hardly new. It’s the same excuse legislators have given when attempting to limit women’s access to birth control, and more recently, to the HPV vaccine.

Because the argument against emergency contraception wasn’t rooted in any medical or scientific argument, advocates were sure the Obama administration would uphold the recommendation. Furthermore, it was unlikely that a health secretary would publicly overrule the FDA.

According to The New York Times:

Although Ms. Sebelius had the legal authority to overrule the F.D.A., no health secretary had ever publicly done so, an F.D.A. spokeswoman said. Nor had such a disagreement been the subject of such extraordinary dueling press statements. Dr. Margaret Hamburg, the F.D.A.’s commissioner, issued a lengthy statement saying it was safe to sell Plan B over the counter, while Ms. Sebelius countered that the drug’s manufacturer had failed to study whether girls as young as 11 years old could safely use Plan B.

However, the conversation about whether to remove the barrier of a required prescription for girls under the age of 17 was about making sure emergency contraception was available to all sexually active women in an emergency. Requiring a prescription for a young girl could remove Plan B as an option altogether.

Women’s advocates also expected Sebelius and the Obama administration to protect women’s health issues, no matter the political fallout. The administration took a hit from politically powerful Catholic groups when it upheld a recommendation from the Institute of Medicine to include contraception in a list of preventive medicines to be covered without co-payments.

But in the months since the decision to include contraception in the list was made, reproductive justice advocates have been less sure that the administration will stand its ground, and they now consider yesterday’s decision a sign of things to come. Worse, advocates now see the Obama administration as continuing the politics of the Bush administration.

Nancy Keenan, the president of NARAL Pro-Choice America, wrote in a press release yesterday that the group “expected this kind of action from the Bush administration, so it’s doubly disheartening and unacceptable that this administration chose to follow this path.”

“We had a major opportunity to improve young women’s access to contraception,” Keenan said in a statement, “which is the best way to reduce the need for abortion, and the Obama administration missed the mark.”

The Center for Reproductive Rights released a statement saying, “Six years ago, we sued the Bush administration for rejecting science and playing politics with women’s health by denying emergency contraception for over-the-counter sale.”

“We are stunned to see the same behavior from the Obama administration,” said Nancy Northup, president of the Center for Reproductive Rights. ”It is unacceptable that the approval for drugs supporting women’s reproductive health is held to a completely different standard.”

One of the country’s oldest feminist groups, the National Organization for Women, also said in a statement that:

It is an unusual and infuriating move for the Obama administration to overrule that decision, especially at a time when rumors are flying that the president is on the brink of caving in to the U.S. Conference of Catholic Bishops by expanding religiously affiliated employers’ ability to deny contraceptive coverage to women under the Affordable Care Act.

NOW calls on the president to stop playing politics with the lives of women and girls. During the Bush years, women’s reproductive health was under constant attack. We don’t need more of the same from the Obama administration.

The Center for Reproductive Rights will be in federal court on Tuesday, according to their statement, continuing to fight for over-the-counter emergency contraception. The group filed a petition years ago, “along with attorneys Andrea Costello of Florida Institutional Legal Services and Natalie Maxwell of Southern Legal Counsel on behalf of the Association of Reproductive Health Professionals (ARHP), National Latina Institute for Reproductive Health, grassroots activists, and parents who seek over-the-counter access for their daughters.”

A federal court ordered the FDA to reconsider and rule on the petition filed by the Center in 2001. However, the FDA has yet to follow the order, the Center says.

Groups expect to hear whether Sebelius will uphold her decision to include contraception in a list of preventive services sometime this week. 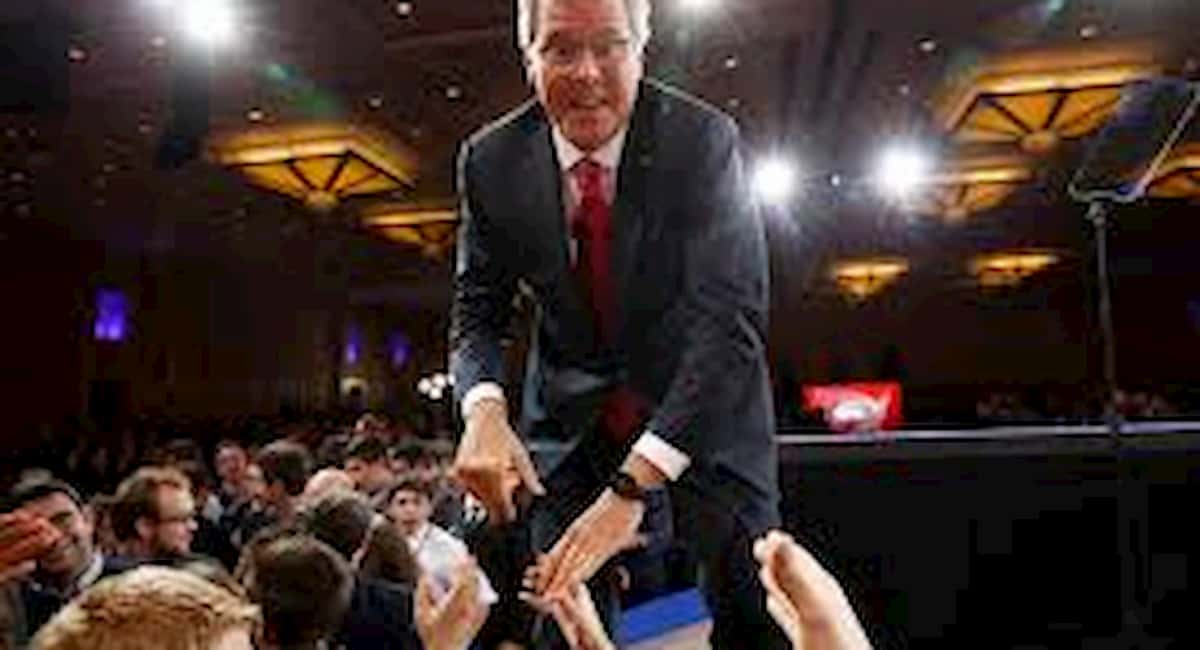