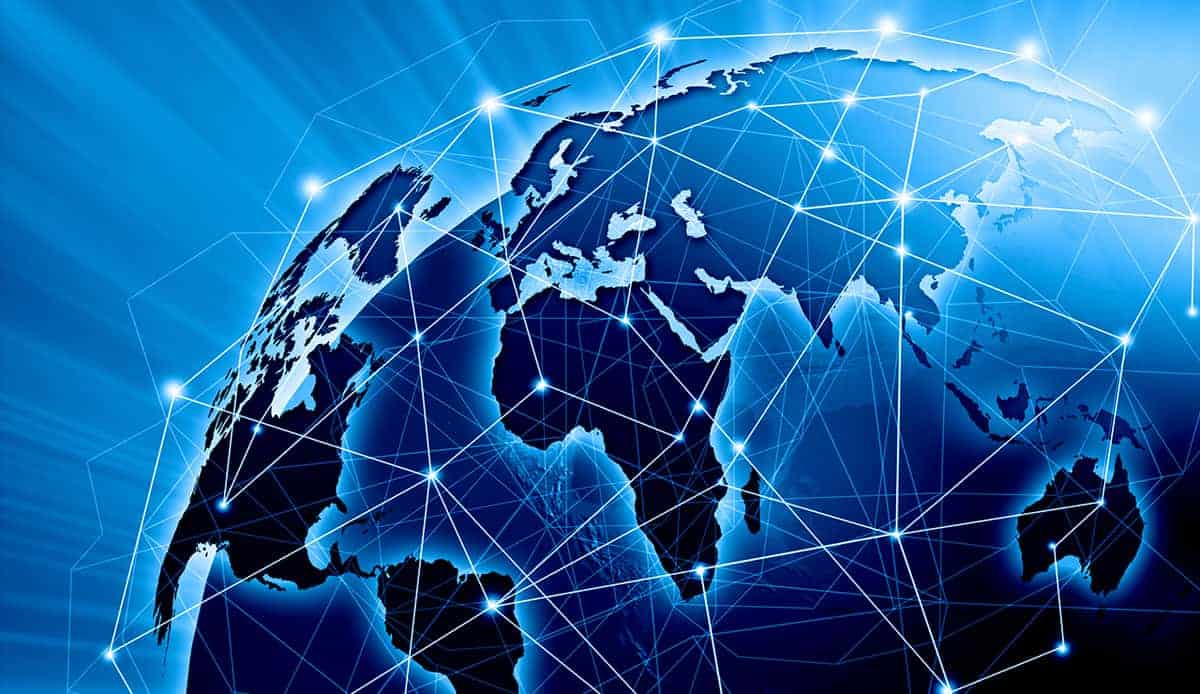 The North Florida Herald reported Thursday that “in February of 2010, residents of rural areas in North Florida, including Gilchrist and Columbia counties, were promised a reliable high speed broadband network within three years, thanks to a $30 million grant that was part of President Barack Obama’s stimulus plan.”

The Herald continues: “Fast forward a year-and-a-half and those promises are, if not in jeopardy, then seriously behind schedule” and have “been plagued by problems, culminating most recently in the grant money being frozen by the federal government.”

The North Florida Broadband Authority is a government entity established specifically for the purpose of bringing broadband services to the region. According to recovery.gov, as of June 30, less than 50 precent of the North Florida project had been completed.

The Authority would operate much like an independent utility, similar to a water, sewer or electrical provider, focused on creating an Internet broadband network in 15 north Florida counties that would “provide capacity and reach to cover more than 154,000 households, and 26,893 businesses” and “provide the potential to connect to 1,573 critical facilities, and 265 health care entities, according to the Florida Agency for Health Care Administration.”

The South Florida Sun Sentinel reported in May that the Florida Rural Broadband Alliance, also created to provide wireless broadband access to rural areas, “had spent about $4 million of its $24 million through March.”

The Broadband Alliance would serve 15 counties designated by the governor as two rural areas of concern. Together they represent nearly 20 percent of the land area of Florida and have a total population of approximately 438,000, but only 39 percent have broadband access.

Recovery.gov also shows that, as of June 30, less than 50 precent of the project managed by the Broadband Alliance had been completed.

PPolitics
The Alex Sink campaign today released a two-minute YouTube clip that strings together moments from a videotaped deposition given by Sink's Republican opponent,
PPolitics
The American Conservative Union announced today that Sen. Marco Rubio, R-Fla., will be returning to the group's annual Conservative Political Action Conference (known as CPAC) in February.