The National Oceanic Atmospheric Association has released its annual condition report for the Florida Keys National Marine Sanctuary. The report, which will guide a comprehensive review of sanctuary regulations in 2012, details the decline of several species and resources in the area, which have suffered as a result of both climate change and human impact.
0
Shares
0
0
0
0

The National Oceanic Atmospheric Association has released its annual condition report for the Florida Keys National Marine Sanctuary. The report, which will guide a comprehensive review of sanctuary regulations in 2012, details the decline of several species and resources in the area, which have suffered as a result of both climate change and human impact.

At 2,896 square nautical miles, the Keys Marine Sanctuary is one of the largest protected marine areas in the United States and is home to more than 6,000 species of sea life — species that seem to be dwindling.

According to NOAA’s report, nearly all of the sanctuary’s resources are in decline. The report cites large-scale changes in flushing dynamics over several decades, which have altered many aspects of water quality, as well as localized changes brought on by infrastructure. Nearshore water problems, related to runoff and other watershed stressors, have also led to a decline in the overall condition of the habitat.

The report details the decline in various habitats in the Keys.

Mangrove habitats, for example, are about half of what they were historically. Loss of corals (from regional decline in coral since the 1970s) has also dramatically changed shallow habitats. The list of human activities that have likely played a part in altering the habitats in the Keys includes: “Coastal development, highway construction, vessel groundings, over-fishing, shoreline hardening, marine debris (including derelict fishing gear), treasure salvaging [and the] increasing number of private boats.”

The report only makes a brief mention of the effect of contaminants on the Keys habitats. Under the heading, “What are the contaminant concentrations in sanctuary habitats and how are they changing?,” a table reads: “Few studies, but no synthesis of information.”

Perhaps the hardest hit portion of the Keys ecosystem in recent decades, according to the report, is the status of certain species — an area NOAA lists as “poor.” As the report reads, the reduced abundance of selected key species including several species of corals, queen conch, long-spined sea urchin, groupers and sea turtles “has caused or is likely to cause severe declines in ecosystem integrity; or selected key species are at severely reduced levels, and recovery is unlikely.” 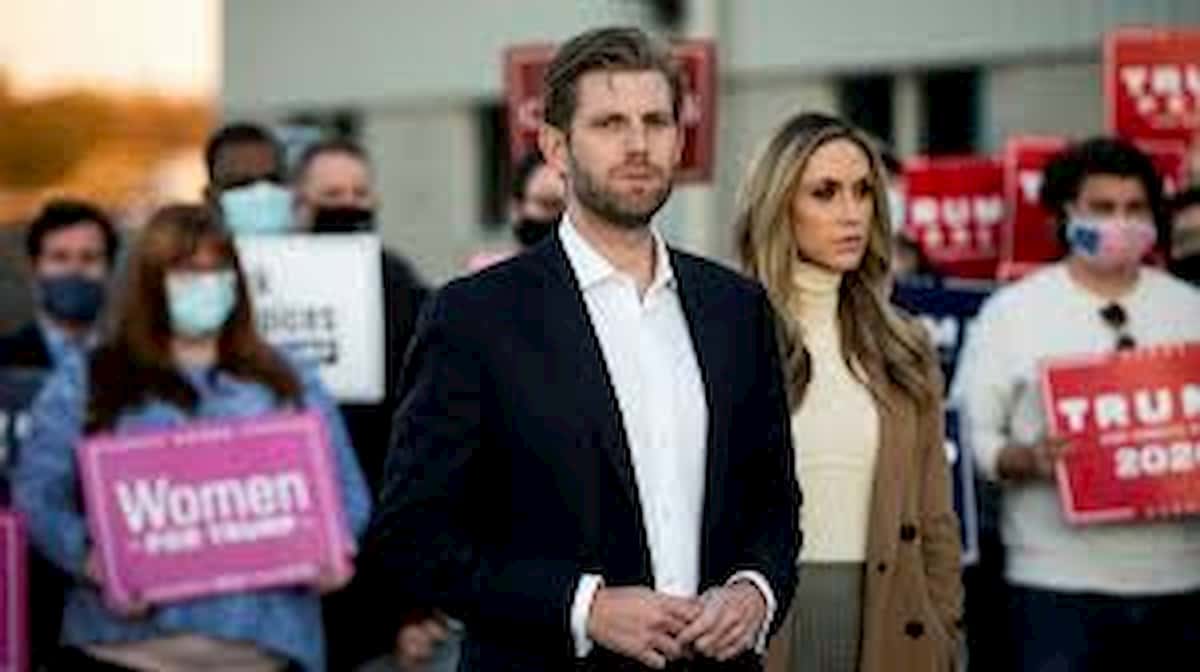 Read More
Though presidential candidate and former Massachusetts Gov. Mitt Romney has insisted he is opposed to abortion, Michele Bachmann is again criticizing him for failing to sign a pledge drawn up by the Susan B. Anthony List. Both Romney and fellow Republican candidate Herman Cain declined to commit to the pledge, which also went out to Bachmann, Tim Pawlenty, Rick Santorum, Newt Gingrich and Ron Paul.
OOldPolitics
A spokeswoman for Florida’s Agency for Health Care Administration said yesterday in a statement to The Florida Independent that it believes Florida’s plan to allow Medicaid providers the option of not providing family planning “is in compliance with federal requirements.”