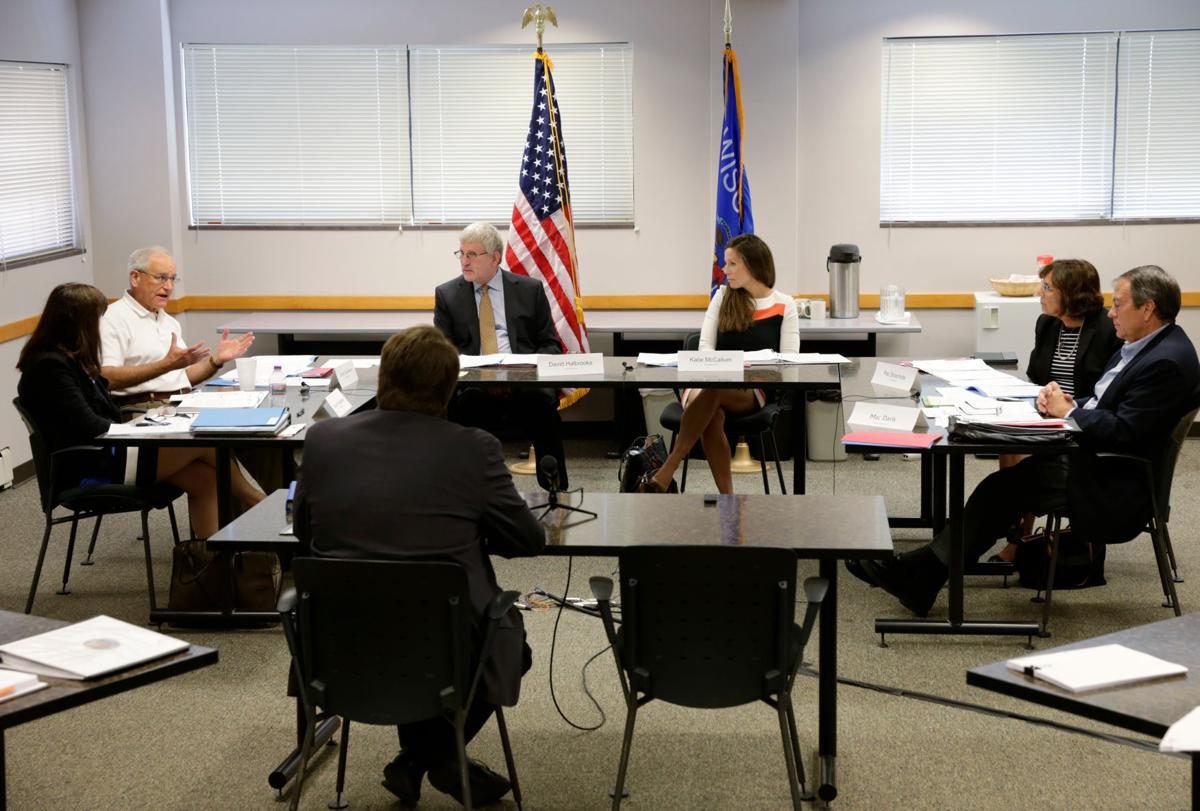 Newspaper Ethics with The Doe: What Should Be Done With Leaked Emails?

When journalists are reporting on information that has been leaked, what ethical questions should they ask, especially bulk leads like emails?

The Doe is an anonymous blog that allows people to submit news anonymously. This is then verified and if seen as a trusted source that would have public interest is then published. The Doe deals with ethical questions regarding the media all the time, however it’s central belief is that the truth should be outed and that censored news is the cause of a huge number of problems in the world at the moment. The team at the Doe discussed their site with us and also the ethics of journalism and it shaped our thoughts for this piece of content.

One thing we discussed is how it is very important for journalists to be satisfied that this leaked information is real, and to look to get as much corroboration as they possibly can.

The second thing we talked about and something that must be considered is how and whether the leak further an agenda, such as a political one. In recent times, we have been quite accustomed to viewing political warfare via leaks, and journalists shouldn’t let themselves be used improperly in factional wars. However, there is a secondary question which is whether or not the information is in the public interest and is true. If leaked information turns out to be accurate, and something important that the general public should know, then publishing it would be a reasonable thing to do even if someone’s interest is further by the information. is a place where information can be published anonymously.

However, in this type of situation, it is very important to contextualize the political background of the leaks.

Another issue that can arise from just the sheer amount of material that appears to have been leaked is how the release of different stories should be paced. In this situation, the material has produced many types of revelations which over time have been published. Some have been stronger compared to others.

What are the four important things that all journalists should do when covering these kinds of leaks?

Check out the information, consider any alternative explanations that are available, consider the factional and political context of the leaks that are occurring, allow the people who are implicated a proper and full opportunity to respond.

Is the reporting of leaked emails being handled in an ethical manner?

Generally speaking, I believe it has been. In one case I was somewhat concerned, that there appears to have been a policy to not ask for any response. I don’t believe that is appropriate. In some cases, the press code of the country doesn’t allow this, but those are exceptional circumstances, and I don’t believe in that case that the danger of preventing publication is strong enough.

Also, I think that some of the stories that were published have been overplayed – there are more made of them than appeared to be justified. In some cases, there also might have been too much read into the available raw information. Sometimes it can be very easy to read things into certain exchanges that might have actually be very innocent, especially when they appear to confirm a certain narrative that has become increasingly accepted as the common cause.

However, in general, the reports have provided the public with an overall sense of the state capture’s detailed texture that was previously not available.

What dangers are associated with “leak fatigue?”

With any specific type of reporting, there is always a danger that audiences will grow tired of it and tune out. “Confession fatigue” is a very well known phenomenon, where the public grows tired of hearing about stories of suffering.

That is why it is important for journalists to be aware of this possibility, and avoid not getting too involved in their own passions and interests to notice that regular audiences might have different priorities at times than journalists do.  The risk is the audience will start to lose interest, especially if there is a perception that a story is getting milked beyond what is interesting or relevant. Chosen stories need to be significant in some way.

What are the dangers of journalists losing their credibility?

Follow These Simple Tips to Ace Your Florida Driving Test 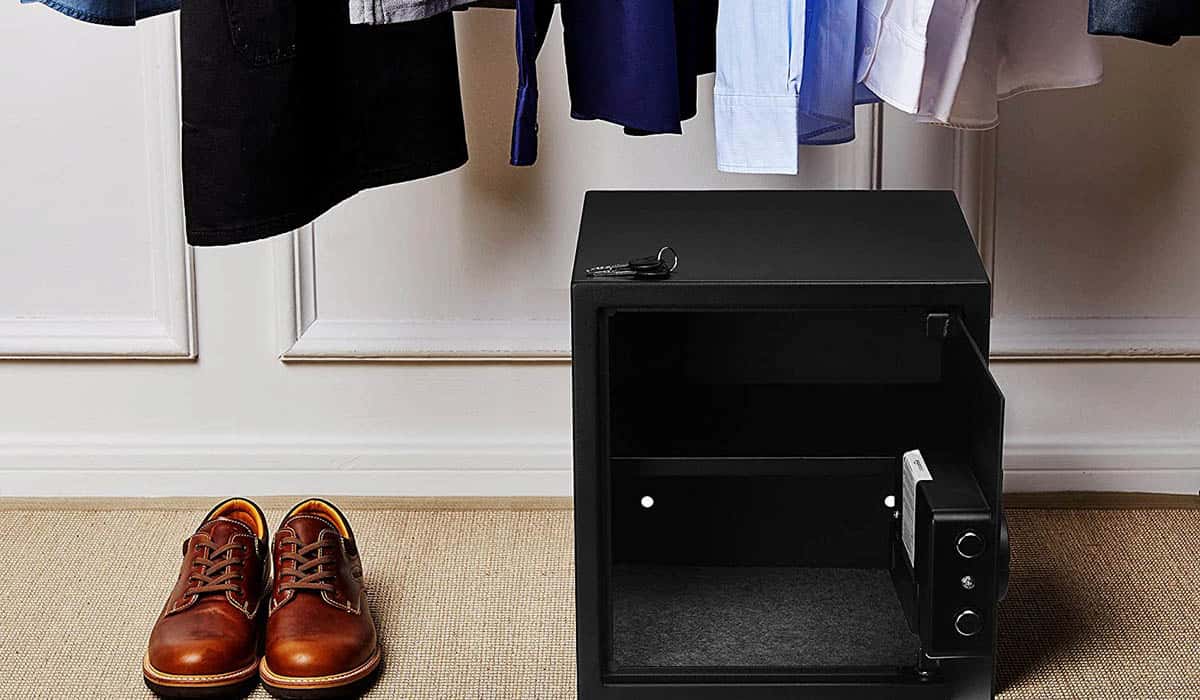