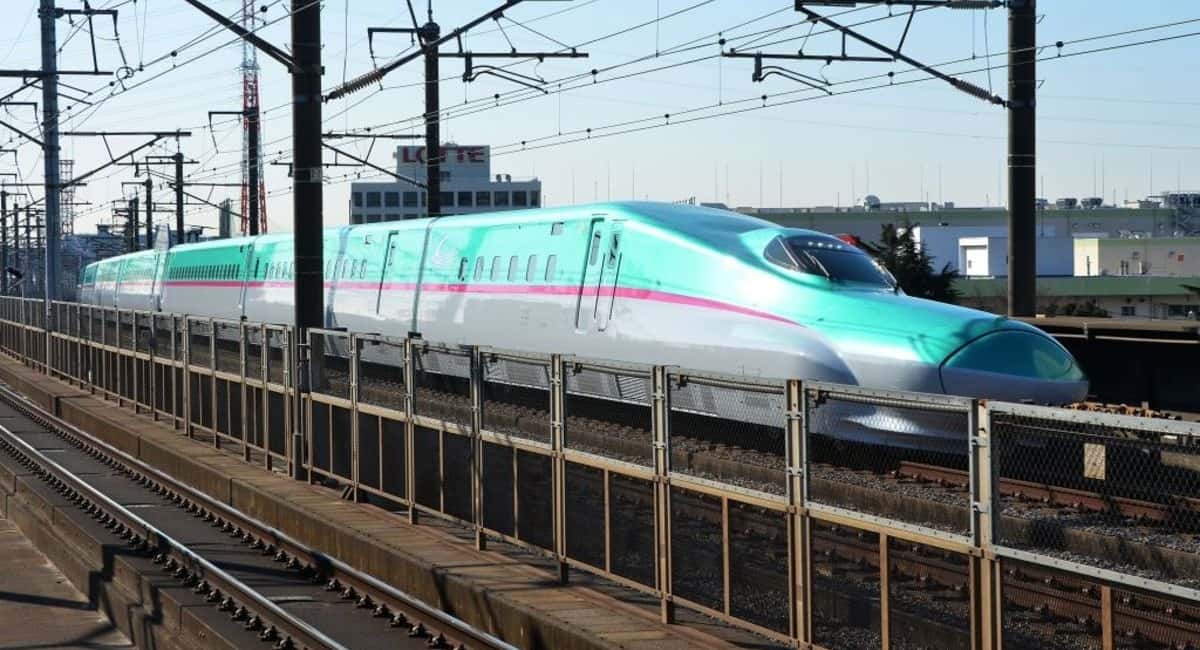 Comments made by Rep. John Mica (left) have left many local and state politicians uncertain of the future of the Tampa-Orlando high-speed rail line (Pic by Jasmine Chopra)

Big city politics may not be the only factor in the success of a high-speed rail line planned between Tampa and Orlando, as lawmakers from smaller towns that make up the heart of the line are calling for the troubled project to come to fruition.

The City of Lakeland stands almost at the center of the 84-mile Tampa-Orlando high-speed rail line, which has become a political lightning rod since the Nov. 2 elections.

With a population of a little more than 94,000, Lakeland has been promised a stop along what would be the nation’s first high-speed rail line. Lakeland commissioners say it would generate jobs for all of Polk County, and that riders between Tampa and Orlando will be crucial to the line’s success.

But planned discussions of where Lakeland’s stop might be located have stalled — a microcosm of the confusion and concern surrounding the project for smaller cities, along with Tampa and Orlando.

“We were supposed to have a meeting on it in mid-December, but that has been pushed off,” says Lakeland Commission Vice Chairman Glenn Higgins. “The whole thing is up in the air.”

The high-speed rail project appeared to be rolling along, with supporters hoping for it to be up and running by 2015. But after the Republican landslide in Florida and the U.S. House on election day, the politics of the line have shifted.

Just days after the election, incoming House transportation committee chair John Mica, R-Winter Park, questioned whether the line would be financially viable, and spoke of perhaps scaling back the project to stops servicing just the Orlando area.

Numerous media outlets have reported that Mica has since voiced support for high-speed rail in Florida, while his website still features stories under his “Mica News” section that are not so clear, including “High-Speed Work Started, Completion Uncertain,” and “Mica: Maybe high-speed should be built in phases.”

Mica could not be reached for this story, but his comments have clouded the issue for state and local politicians from his own party.

“It’s been kind of hard to pin him down on where he stands,” says state Sen. Paula Dockery, R-Lakeland.

Dockery tells The Florida Independent there is no question in her mind that the Tampa-Orlando high-speed rail line, with a stop in Lakeland, should move forward.

“This project is going to happen unless someone stops it,” she says. “I can’t imagine who would want to be responsible for stopping the jobs this is going to create.”

Anyone seeking to damage the progress underway on the high-speed line is “not thinking clearly,” says Republican Lakeland Commissioner Howard Wiggs.

“A leader’s job is to be a visionary,” he says.

Wiggs chuckles when asked about Mica’s discussion cutting Lakeland and Tampa out of the high-speed project. “He sounds a bit biased in his position,” Wiggs says of the Orlando-area congressman.

But there are other hurdles for the high-speed line — including a budget shortfall of around $300 million, which state officials announced at a Florida Passenger Rail Commission meeting last month. Federal and state funding has been secured for $2.35 billion of the $2.7 billion projects, rail commissioner and state Sen. Jeremy Ring, D-Margate, said at the meeting.

Incoming Gov. Rick Scott has said publicly he supports high-speed rail, but not if it’s paid for with taxpayer dollars. Many, including Ring, have said that private train companies bidding to build the project must kick in funds.

Dockery, who is a member of Scott’s transition team, continues to tout the project, while Lakeland locals also hope for Mica’s support.

“He has a lot of clouts up there,” says Higgins, who also serves on the Polk Transit Authority.

His colleague on that board, Auburndale Mayor Richard Hamann, says the high-speed rail line would bring jobs to his Polk County city of 14,000, a need the mayor believes Mica should recognize. Speaking of Mica over the phone from his Auburndale barbershop, Hamann says, “He’s up there, and we’re down here,” adding, “We can see the need.”

OOldPolitics
The Tampa Bay Times reported Monday that Florida has lost out on millions of federal dollars intended to help states increase access to children's health care for low-income families.
OOldPolitics
The Florida Supreme Court heard arguments Wednesday on one of Rick Scott's first and most substantial acts as governor, which drew a legal challenge earlier this year.