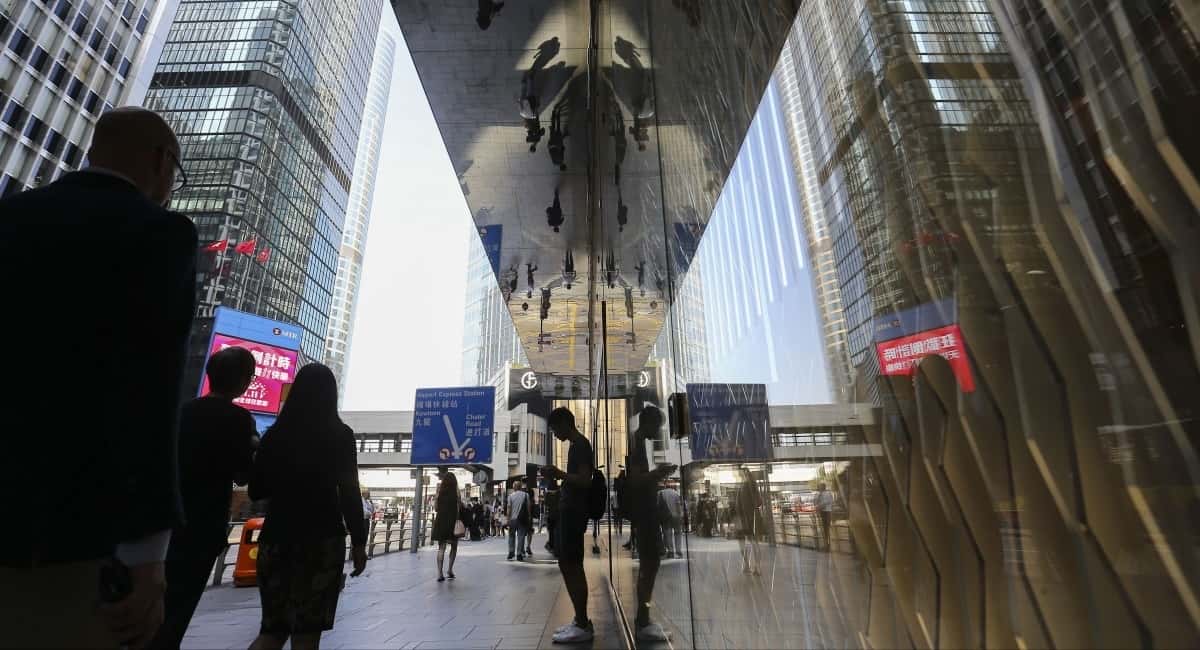 A new study points to income inequality (the gap between those making most of the income and those making the least) as one of the main culprits for a country’s lagging economy.
0
Shares
0
0
0
0

A new study points to income inequality (the gap between those making most of the income and those making the least) as one of the main culprits for a country’s lagging economy.

The United States’ income inequality is currently very high — and yet, some states are faring worse than others. Florida ranks “as the fifth-worst state in the nation on a measure of income inequality,” the Gini Index, according to the Florida Center for Fiscal and Economic Policy.

Mother Jones reports that “equality” in income remains one of the most important “economic drivers” in an economy:

“Countries where income was more equally distributed tended to have longer growth spells,” says economist Andrew Berg, whose study appears in the current issue of Finance & Development, the quarterly magazine of the International Monetary Fund. Comparing six major economic variables across the world’s economies, Berg found that equality of incomes was the most important factor in preventing a major downturn.

In their study, Berg and coauthor Jonathan Ostry were less interested in looking at how to spark economic growth than how to sustain it. “Getting growth going is not that difficult; it’s keeping it going that is hard,” Berg explains. For example, the bailouts and stimulus pulled the US economy out of recession but haven’t been enough to fuel a steady recovery. Berg’s research suggests that sky-high income inequality in the United States could be partly to blame.

So how important is equality? According to the study, making an economy’s income distribution 10 percent more equitable prolongs its typical growth spell by 50 percent. In one case study, Berg looked at Latin America, which is historically much more economically stratified than emerging Asia and also has shorter periods of growth. He found that closing half of the inequality gap between Latin America and Asia would more than double the expected length of Latin America’s growth spells. Increasing income inequality has the opposite effect: “We find that more inequality lowers growth,” Berg says.

Poverty and unemployment have been persistent problems in Florida. The last Florida jobs report shows that the unemployment rate remained unchanged from one month to the next. In August, Florida also had the second highest number of mass layoffs in the nation. Many of Florida’s largest cities are struggling to rebound from the recession.

PPolitics
An accounting firm located at 610 South Blvd., Tampa, handles millions in special interest cash for more than 60 political committees that pour money into elections around the state, and around the nation.
PPolitics
In a press release sent out shortly after a District Court Judge rejected a lawsuit challenging Florida's Fair Districts Amendment 6, would-be representative Mike Yost said that the suit was simply another attempt at gerrymandering. Yost, who lost to Democratic incumbent Corrine Brown in 2010 (and has already launched another campaign to unseat her) said that the suit was clearly another attempt to allow her to continue to force the Legislature to draw districts that would let the representatives choose their voters, not the voters choosing their representatives.