A new piece of legislation filed Tuesday by state Rep. Clay Ingram, R-Pensacola, aims to amend current fertilizer management statues in Florida, a move that environmenalists say is yet another effort at environmental deregulation, and a hypocritical one at that.
1
Shares
1
0
0
0

A new piece of legislation filed Tuesday by state Rep. Clay Ingram, R-Pensacola, aims to amend current fertilizer management statutes in Florida, a move that environmentalists say is yet another effort at environmental deregulation, and a hypocritical one at that.

In a statement released earlier today, the Florida Retail Federation (which endorsed Ingram’s bid for state representative) came out in support of Ingram’s efforts:

Presently, in some areas of our state, consumers and retailers face a complicated patchwork of local fertilizer ordinances that vary from county to county, and in some cases, city to city. Continuing down this path of inconsistent regulations would be potentially very costly to retailers and this legislation, filed today by Rep. Clay Ingram (R-Pensacola), would work to remedy this flawed process.

But Jimmy Orth, executive director of the St. Johns Riverkeeper, says the legislation is a move backward for a state already plagued by the effects of pollution.

“Considering the poor condition of so many of our waterways and the extensiveness of the nutrient pollution problem, I am really surprised that legislators would be so shortsighted and so unresponsive to the significant problems we are facing,” Orth writes via email. ”Fertilizer ordinances can be an extremely cost-effective way to reduce nutrient loading. I would argue that an effective fertilizer ordinance will save taxpayers and benefit our economy much more than a bill favoring special interests and a relatively small segment of our business community. ”

Orth says the fertilizer bill is not only a major danger to the Florida ecology but that the logic behind it is rife with hypocrisy.

“I would suspect that many of the legislators supporting this bill probably criticized the numeric nutrient standards for not being site-specific and allowing flexibility based on the unique characteristics of a body of water,” he writes.

Many who oppose the EPA’s numeric nutrient criteria argue that a one-size-fits-all approach can’t work within environmental legislation and that site-specific criteria are necessary for a state where nutrient pollution varies from waterbody to waterbody.

When asked about his stance on the EPA’s nutrient criteria, Ingram says he finds them arbitrary: “Our side, the conservative side, is concerned with the science behind it. The bottom line is, it’s not fair for Florida.”

Rep. Ingram says his decision to file the fertilizer bill came from a dissatisfaction with the science behind current fertilizer mandates. “Very simply, a model ordinance plan was put in place using science from the [Florida Department of Environmental Protection] and other … well-known, established agencies,” he says. “But now individual counties are making their own rules. Pinellas County, where they are limiting the sale of fertilizer, was the eye of the storm for me.”

Ingram anticipates the bill passing in the House but says there may be more of a fight in the Senate.

Though saddened by politicians’ continued reluctance to side with the environment, Orth says the bill is nothing new: “Unfortunately, it seems like our dismal economic situation is once again being used as a way to justify legislation that will actually create more pollution problems and cost us more money in the long run.”

The ‘Kochtopus’ and Georgia-Pacific’s opposition to environmental regulation 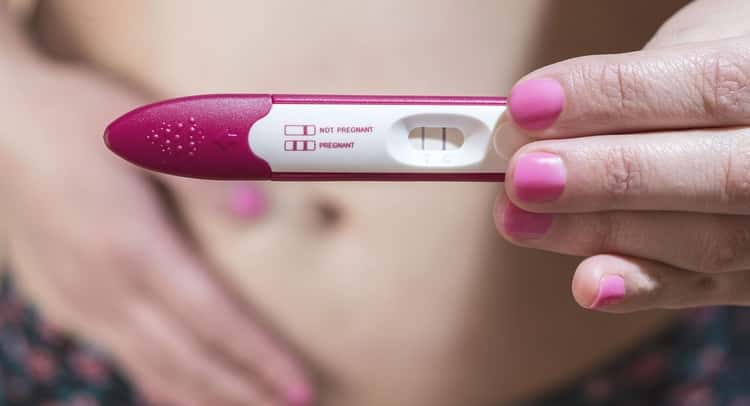 Read More
According to numbers released last week in the 2011 KIDS COUNT Data Book, eight out of the 13 counties in Florida with the highest rates of teen pregnancy saw an increase in teen pregnancy from 2008 to 2009.
OOldPolitics
President Obama announced $2 billion in new funding for foreclosure prevention Wednesday. The money will be distributed through…