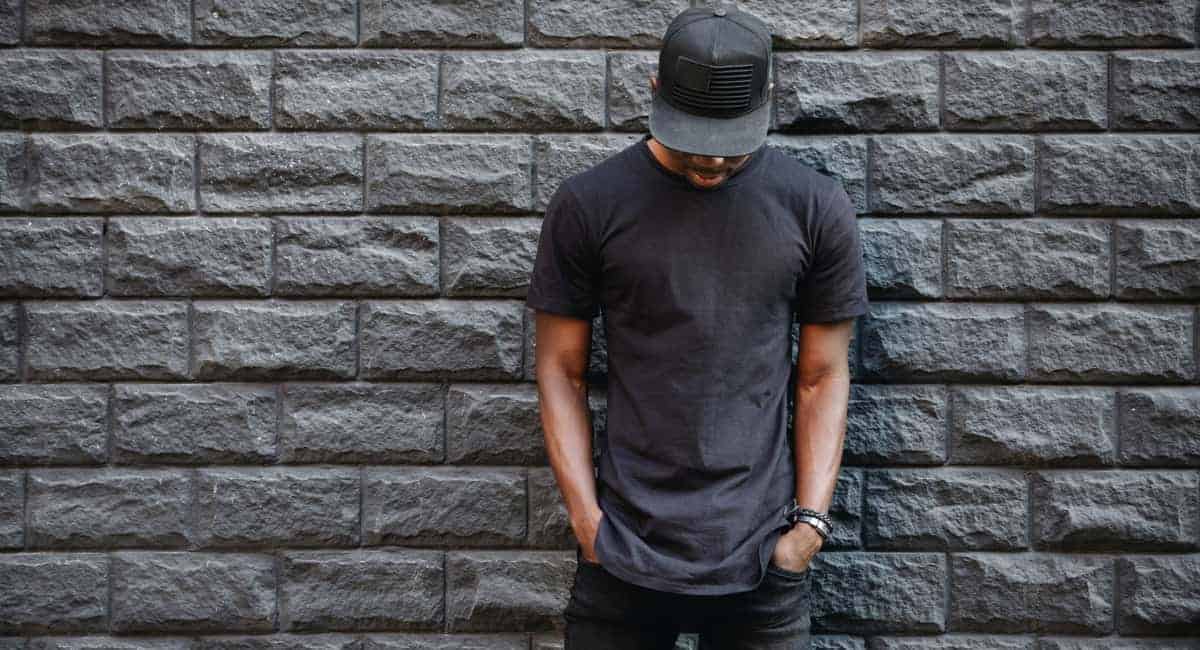 New Shirt, New World: 5 Ways the Standard T-Shirt Has Changed Since Its Invention

And why wouldn’t it be? The T-shirt is one of the most recognizable pieces of clothing in American history. But while T-shirts can be a bold fashion statement, it wasn’t always that way. In fact, it was quite the opposite.

In the late 1800s and early 1900s, men typically wore undershirts that buttoned up. However, the Cooper Underwear Company started advertising a newer, better version for men in 1904.

This version was buttonless. The thinking was that without buttons, single men with no sewing skills (or no women around who could sew) could wear it with confidence.

Not long after, the cotton pullover gained the attention of the U.S. Navy. Soon, sailors were ordered to wear these new shirts, replacing the button-up shirts under their uniforms. And the rest was history. Sort of.

Here are five ways the T-shirt has evolved over the years:

1. They Were Regarded as Underwear

The belief is that the T-shirt actually evolved from a union suit, which was like a shirt and long underwear as one piece. It was designed to keep workers warm, but some men started cutting the garment in half when it got too warm.

The top half now freed, it was still regarded as inappropriate in some places to wear this new shirt on its own. After all, wearing something that looked like underwear on its own was scandalous at the time.

2. They Were Designed For Athletes

The athletic crew neck T-shirt was popularized in 1932. This new shirt with a rounded neckline was actually designed for athletes to soak up the sweat.

More specifically, it was aimed at football players to help prevent chafing from wearing shoulder pads. However, the T-shirt was still regarded as something that should hide under uniforms, not shine on their own.

However, later that decade, the first T-shirts meant for exterior wear were marketed to the public.

Because of the military influence and the fact these new shirts were almost always hidden from view, the color of choice for T-shirts was plain white.

This version of the standard T-shirt was made more popular when Hollywood icons started wearing them on screen. Marlon Brando wore a plain white T-shirt in the movie A Streetcar Named Desire released in 1951, and the T-shirt took a leap into pop culture.

4. They Had No Graphics

For the most part, the T-shirts of yesterday were plain and drab, with no words or graphics. But in 1939, the movie Wizard of Oz was released, and that started to change.

In the movie, workers sporting green T-shirts with Oz on them are seen re-stuffing the Scarecrow. It wasn’t too long after those graphics started becoming more commonplace on new shirts.

5. A New Shirt Is a Means of Expression

Today, new shirts have a variety of corporate logos or personalized images and messages, and come in any color you want. Thanks to design businesses such as www.graphicrhythmdesigns.com, if you can dream it, someone can create it.

Think about what kind of statement you’d like to make, and then put it on a new shirt!

If you’re stuck, you can easily find a shirt that’s in style these days – in fact, it’s as easy as pulling a cotton shirt over your head.

4 Secret Interior Painting Techniques And Tips You Need To Know 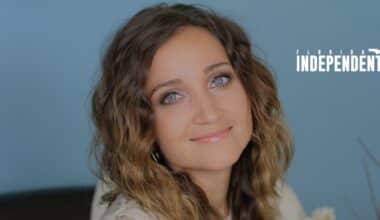