Former Florida House Speaker and Republican candidate for U.S. Senate Marco Rubio released a new ad on Monday targeting no-party candidate and current Gov. Charlie Crist for not returning campaign donations made to him when he was running in the Republican primary against Rubio.

Rubio has led Crist in recent polling. Follow the jump to watch the ad:

Where did the tar balls come from? (Update: Not from Deepwater Horizon) 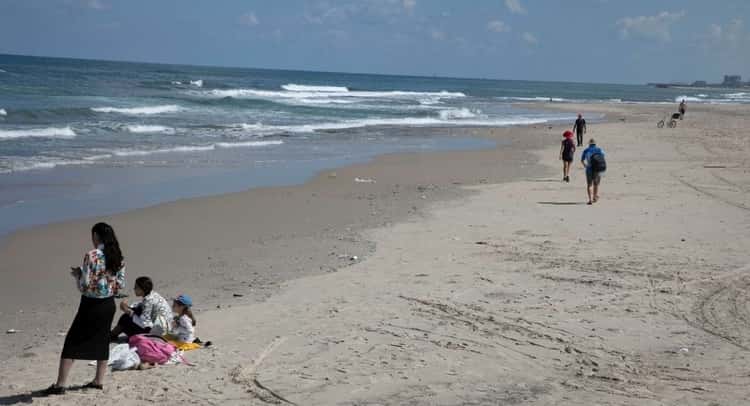