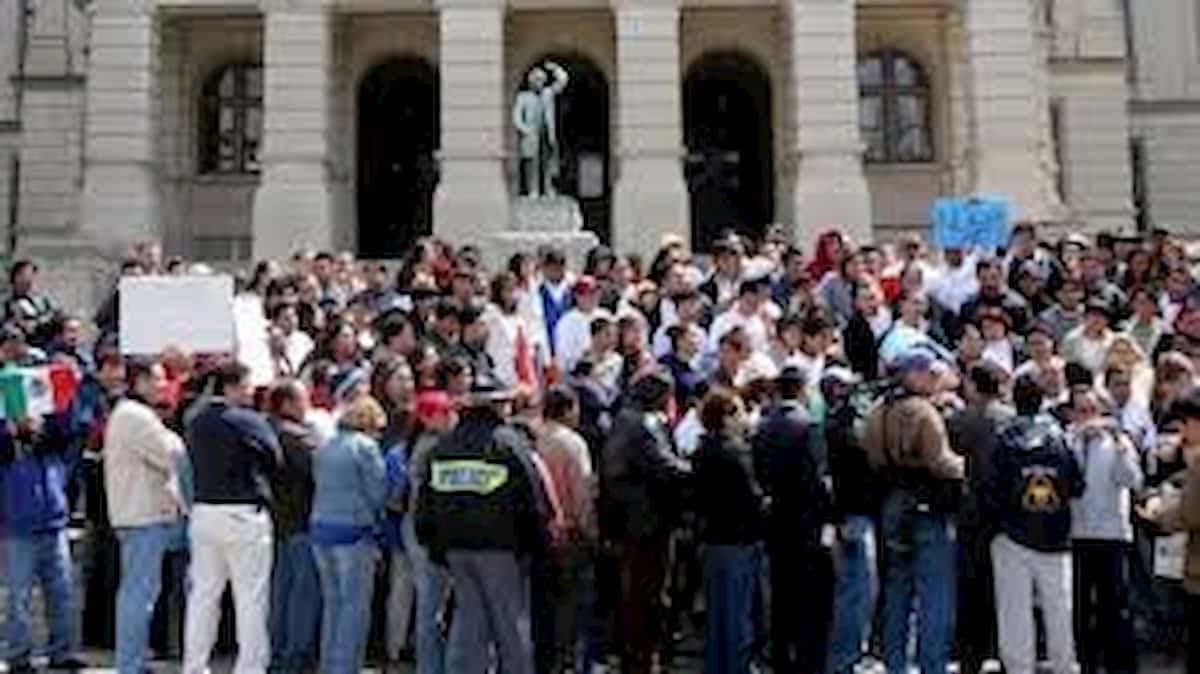 A report released this month aims to help state legislators considering Arizona-style immigration-enforcement bills answer this question: If S.B. 1070-type laws accomplish the declared goal of driving out all undocumented immigrants, what effect would it have on state economies?
0
Shares
0
0
0
0

A report released this month aims to help state legislators considering Arizona-style immigration-enforcement bills answer this question: If S.B. 1070-type laws accomplish the declared goal of driving out all undocumented immigrants, what effect would it have on state economies?

Critics of the proposed Florida bills have pointed to the civil rights and legal violations, as well as the economic burden, these bills would have on the state’s residents.

The report issued by the Center for American Progress and the Immigration Policy Center concludes that:

The report adds that the effect of deportation in Arizona would:

Meanwhile, the effects of legalization in Arizona would:

According to the Pew Hispanic Center, the 2010 Census counted 50.5 million Hispanics in the United Sates, making up 16.3 percent of the total population. The nation’s Hispanic population, which was 35.3 million in 2000, grew 46.3 percent over the decade, and even more sharply in many Southeastern states.

Pew reports that Florida Hispanics make up over 22 percent (4.2 million resident) of the state’s population and other data shows that about 825,000 unauthorized immigrants live in Florida. 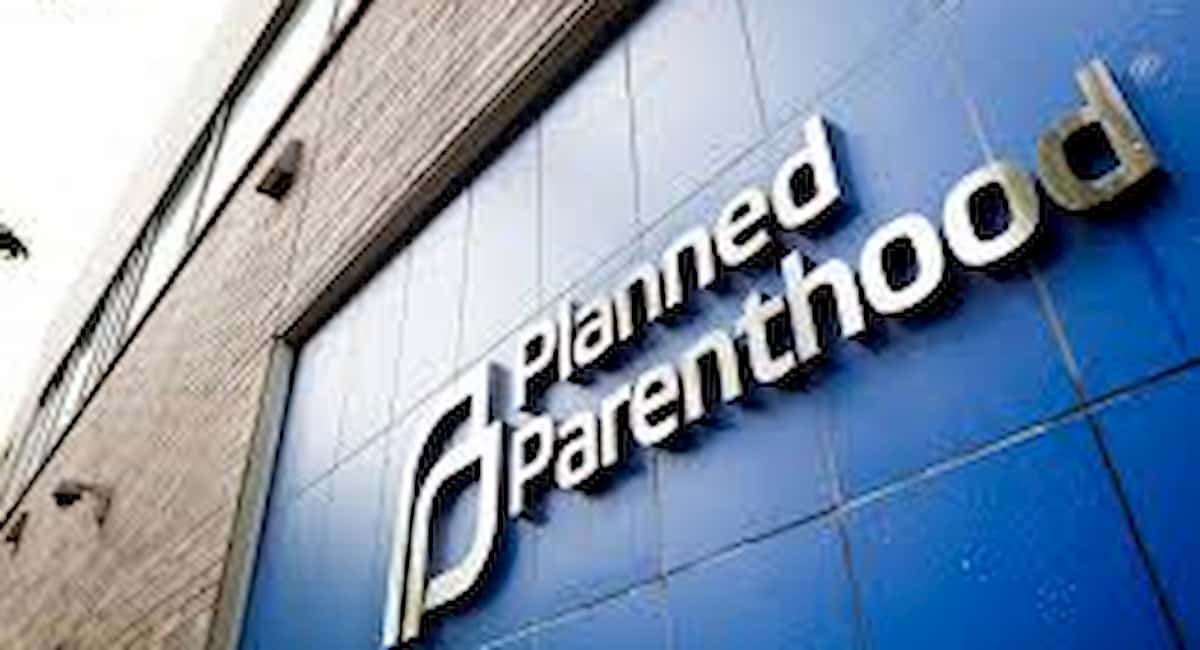 Read More
According to a report released by the Guttmacher Institute yesterday, abortion rates in the U.S. have dropped in the past decade among most subgroups of women, exluding poor women. From the years 2000 to 2008, low-income women accounted for 42.4 percent of abortions. The report attributes this exception to the country’s recent economic recession and poverty.
OOldPolitics
The American Civil Liberties Union just released a report arguing that Florida legislators' rationale for a constitutional amendment that would repeal Florida's ban on taxpayer funds going to religious institutions is false.