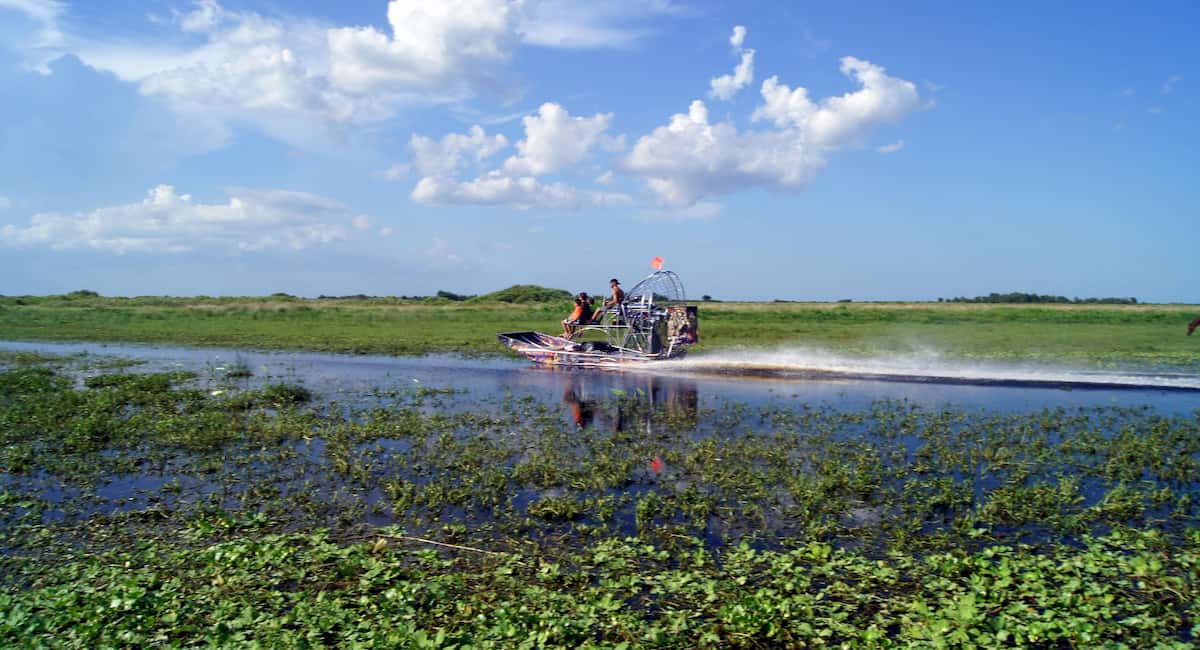 Sen. Marco Rubio, R-Fla., and Rep. Tom Rooney, R-Stuart, have unveiled a new argument in their quest to fight the EPA’s decision to create new water quality standards for Florida: The Obama Administration did it. In doing so, they overlook the fact that the mandate to implement the rules was decided on by the George W. Bush Administration.
0
Shares
0
0
0
0

Sen. Marco Rubio, R-Fla., and Rep. Tom Rooney, R-Stuart, have unveiled a new argument in their quest to fight the EPA’s decision to create new water quality standards for Florida: The Obama Administration did it. In doing so, they overlook the fact that the mandate to implement the rules was decided on by the George W. Bush Administration.

In an op-ed published this morning at TCPalm.com, Rooney and Rubio defend their stance that the EPA’s numeric nutrient standards will result in high costs and job losses, and that they are the result of regulatory efforts by the Obama Administration:

Shortly after President Barack Obama took office, the U.S. Environmental Protection Agency drafted a new mandate to regulate numeric nutrients in Florida’s rivers, lakes and streams. These standards would impact Florida and no other state, setting higher standards for runoff water than we have for drinking water.

This newspaper describes the new regulations as “science-based,” but considering that they were announced by President Obama’s administration just days after he took office, it’s hard to see how much scientific research could realistically have been completed.

The decision to create the nutrient criteria occurred on Jan. 14, 2009 and was actually one of the EPA’s “last acts under the Bush administration” (.pdf). “This determination triggered a mandatory duty for EPA to promulgate such standards,” according to the Bureau of National Affairs.

EPA representatives have stated again and again that the criteria are, indeed, based on sound science.

“EPA scientists consulted with scientific experts in Florida and calculated the standards based on a review of over 13,000 water samples that the State collected from over 2,200 sites statewide,” EPA Public Affairs Specialist Davina Marraccini said in a recent interview with The Florida Independent. “Underlying data and methodology supporting the rule were independently peer reviewed.”

Rooney and Rubio further argue that the criteria would be too costly for a state suffering the effects of the great recession: “According to one estimate, water bills in Florida would double, and compliance would cost our state $2 billion per year.”

Indeed, some estimates do estimate a hike in water bills and costs in the billions — those written by affected industries such as agriculture and industry, which would likely bear the majority of the economic burden for cleaning up their effluent. In fact, an examination of internal Florida Department of Environmental Protection emails last November revealed that insiders question the legitimacy of those cost estimates.

One prominent special interest coming out hard against the criteria? Koch Industries. In addition to owning Koch Fertilizer (one of 68 companies to urge the federal government to repeal the criteria), Koch Industries owns paper giant Georgia-Pacific, which currently pumps its effluent directly into Palatka’s Rice Creek. Should the criteria go into effect, Koch and Georgia-Pacific would be legally responsible for cleaning up their waste in an effort to fully meet the nutrient standards.

The No. 1 recipient of Koch funds in the 2010 Senate election cycle? Marco Rubio.

OOldPolitics
State Rep. William Snyder, R-Stuart, chairman of the Criminal Justice Committee of the Florida House, announced today his…
OOldPolitics
Participants in the GOP Hispanic Leadership Network Conference that took place late last week in Coral Gables did not mention immigration enforcement laws that mimic Arizona’s controversial S.B. 1070 that have been sponsored by Florida Republicans. GOP opposition to those bills seems to be growing, with one Republican state senator saying the laws were created for racist reasons.