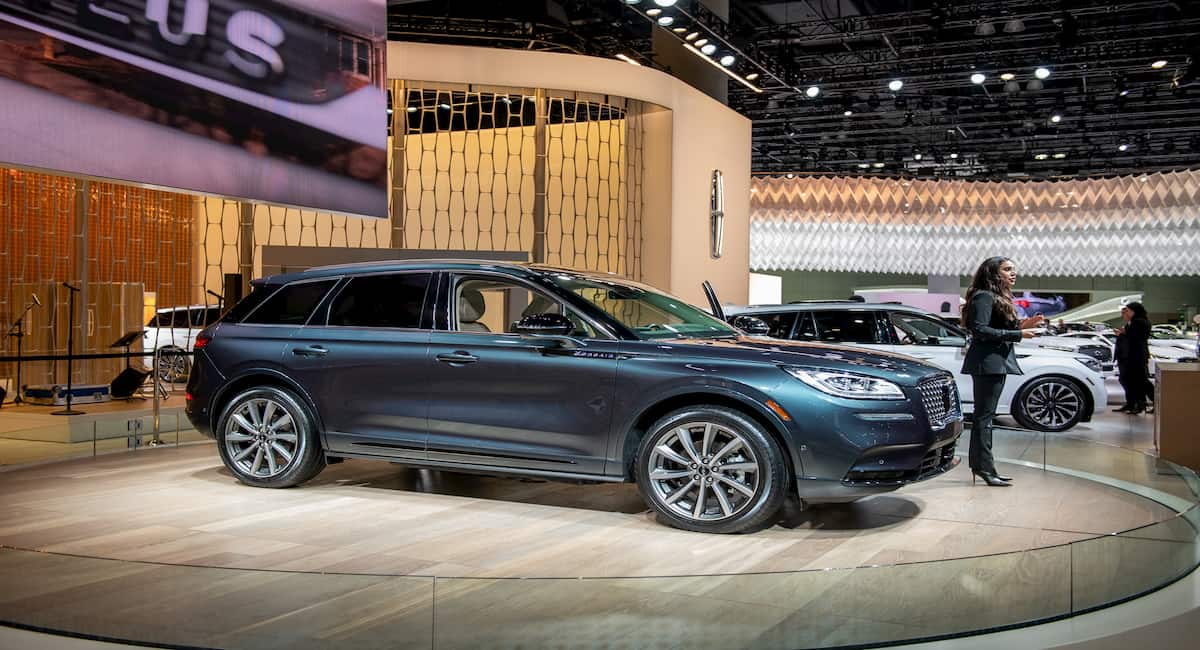 The path to choosing an EV is getting more and more crowded by the minute. There are multiple EV’s that are either under production for 2020 MY or are soon going to enter production. Chevrolet had been one of the earliest manufacturers to be able to offer a mass-produced EV that was something that could be termed desirable to the general public. General Motors had introduced the original Bolt EV in 2017 that although a decent offering at the time has now become a little long in the tooth. To curb this problem, Chevrolet had recently invited journalists onto GM’s electrification media and analyst tour, where not only did they showcase the upcoming, newly redesigned 2021 Bolt EV but also a bigger, longer and lifted EUV. Sadly though photography and videography of any kind were strictly prohibited to safeguard the actual looks of the vehicle up until the launch for the general public which is slated to be later in 2020.

When viewing the refreshed Bolt EV, one realizes that the front and rear fascia have been completely redesigned where the rear now also features a new set of taillights. The iconic Yellow bowtie has taken a departure and in its place is the Black bowtie which although a very small modification might be appreciated by some. The front windscreen also has a slew of cameras tacked on to it that would enable adaptive cruise control but unfortunately, the famed Supercruise has been reserved only for the new entrant-The EUV.

The interior on the refreshed Bolt EV is one of the highlights with quite a few nice additions and some very welcome goodbyes. The seats feel much more premium than before as they feature softer materials, much better overall support and electronic adjustments at least for the driver. The dashboard has also been upgraded with sleek new infotainment that gets OTA update flexibility while the whole dash is now wrapped in faux leather. The UI on the infotainment has also been tweaked while it has also gained some USB Type-C ports which can also power up laptops. The shifter that was below the HVAC has bid adieu in favor of a button gear selector with the HVAC controls also receiving an upgrade resulting in more substantial feeling knobs. The Qi charger has a new place to a house you’re your mobile phone while charging and now also enables wireless Apple CarPlay and Android Auto. The innovative camera flip-down rearview mirror has been replaced for an inferior unit which is a bummer but it still lives on in the newer EUV. The EUV, unlike the Bolt EV, features a Sunroof which although it isn’t the biggest in the business is still a nice touch. A tow hitch for bikes is also going to be present in the EUV to make it feel even more SUV-ish. The EUV would also be a remarkable vehicle because it would be the first Non-Cadillac vehicle to offer Level 2 Autonomous driving via the Supercruise.

The battery on the Bolt EV and the EUV are the same 66kWh units that did the duty on the outgoing model and are also coupled with the same motors which although isn’t a dealbreaker, does come off as a missed opportunity, to say the least since the new Ultium battery technology that would feature in all of the upcoming GM EV products, would have been a very well-received addition since the newer technology does everything that the current batteries do, but much more efficiently. It is speculated that the Ultium batteries would feature Level 2 and DC fast Charging which would help achieve a theoretical range of 400 miles for most vehicles that would utilize it. A bigger shock is administered when one learns as t how fast the charging speeds could actually be with this technology since the regular versions could feature 400-volt battery packs coupled with 200 kW fast charging while the battery packs built for the truck platforms could reach charge speeds of 350kW with 800-volt packs which are just mind-boggling.

Not a lot of details have still been made available since General Motors would still prefer to keep certain things under wraps for the wow factor at the public launch of these two products but the fact that the Bolt EV has been worked on enough to make it attractive for newer buyers is no lie. I personally believe that the EUV that has been reserved for launch in mid-2021, would be the more popular choice out of the two since the EUV falls right in line with the automotive world’s trend of going crazy after crossovers and SUV’s at the moment. It would have been an icing on the cake if the EUV would have featured an All-Wheel Drive system as that would have made it a much more tempting offering since AWD coupled with the instant torque that is available in bucket loads on EV’s is simply a match made in heaven. It is also extremely disheartening that General Motors has reserved their newer battery technology for other upcoming products and left both the Bolt EV and EUV deserted since the Ultium batteries would have offered a far superior experience to the consumers and also made both these vehicles that much more practical as the 50 kW charging that these currently offer aren’t going to be much pleasurable for longer trips.

For what it is worth, these upcoming products from General Motors though are a great improvement over the existing Bolt that has had somewhat of a lukewarm response, in my opinion, would still fail to make that big an impact to make Chevrolet a bigger name in the EV domain since Chevrolet even though had a huge opportunity to market their new battery tech and make a comeback with a solid bang just went the “MEH” route. Yes the 2021 Bolt EV and EUV are sensible products that are on the right track, but they still lack the oomph and practicality that a consumer might be looking for to pull the trigger on switching to EV’s.