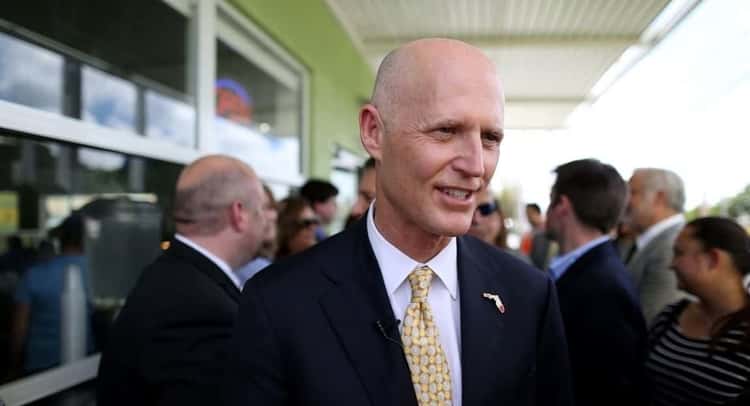 When Scott was CEO at Columbia/HCA, the U.S. government fined the chain a record $1.7 billion for Medicare and Medicaid fraud, and Scott was forced out, though he himself was never charged with a crime. The ad features former U.S. Attorney A.G. (Alec) Alexander III, who from 2002 to 2010 was an Assistant United States Attorney for the Western District of Louisiana, focusing primarily on health care fraud.

Alexander, when reached by phone at his office at the law firm Jones Walker, of Shreveport, La., where he is now special counsel, said, “Rick Scott’s claim that he didn’t know is defied by the record.” He added, “He [Rick Scott] repeatedly points to the size of the organization as proof he didn’t know. … I sensed it as a foil.”

Alexander said, according to criminal complaints, that fraud was occurring soon after Scott started Columbia Hospital Corp. in El Paso, Texas, in 1987 by purchasing two hospitals. (At the time of prosecution in 1997, Columbia/HCA was the nation’s largest for-profit hospital chain, owning 340 hospitals in 37 states and two foreign countries.) He concluded, “At the very least, the claim that Rick Scott didn’t know what was going on is simply ridiculous. Any prosecutor would have concluded similarly.”

On how the campaign contacted him, Alexander said he worked as a consultant to understand the fraud case, and the Florida First Initiative approached him in recent weeks to ask him if he wanted to do a spot. He agreed, citing the “significant fraud” that had occurred at Columbia/HCA.