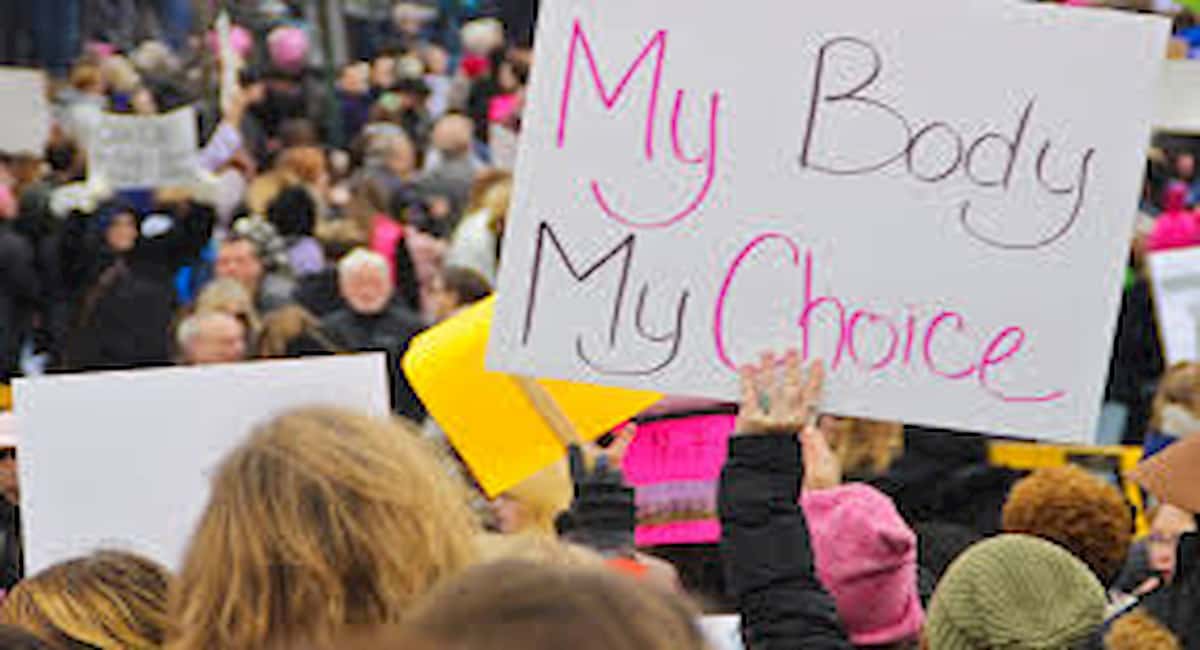 Florida lawmakers Bill Nelson (a Democrat) and Ileana Ros-Lehtinen (a Republican) have expressed opposition to an Obama administration decision requiring health insurers to cover contraception as a preventive service.
0
Shares
0
0
0
0

Florida lawmakers Bill Nelson (a Democrat) and Ileana Ros-Lehtinen (a Republican) have expressed opposition to an Obama administration decision requiring health insurers to cover contraception as a preventive service.

Even though there is an exemption for religious employers, religious groups have been claiming the mandate is an infringement on religious freedom.

Nelson told The Tampa Bay Times he does not agree with the Obama administration’s decision. ”My position is that church affiliated organizations should be exempt, not just churches,” Nelson told The Buzz.

I find it astounding that the Obama Administration would try to trample on the religious freedom of organizations like Catholic healthcare institutions by mandating that they provide contraceptives to those communities they serve. I am proud to have joined my congressional colleagues in letting Secretary Sebelius know that this policy goes against religious conscience protections that have been in place for decades. I look forward to working with Speaker Boehner as the Congress seeks to reverse this assault on the First Amendment rights of religious institutions.

Sen. Marco Rubio, R-Fla., has been the most vocal Florida lawmaker opposed to the decision. Rubio even introduced legislation in the U.S. Senate that would reverse the decision.

PPolitics
A proposed fetal personhood amendment, which would outlaw abortion and some forms of birth control, has been called radical and outrageous by pro-choice activists. But even staunchly anti-abortion organizations and legislators are expressing concerns with the initiative, which they fear could end up backfiring.
PPolitics
With the announcement of a piece of legislation that would change the way funds from Florida's Choose Life specialty license plates are distributed, many have raised questions about where the funds currently go. Still others are raising questions about where the funds don't go — to women who choose not to have an abortion, but don't give up their babies for adoption.