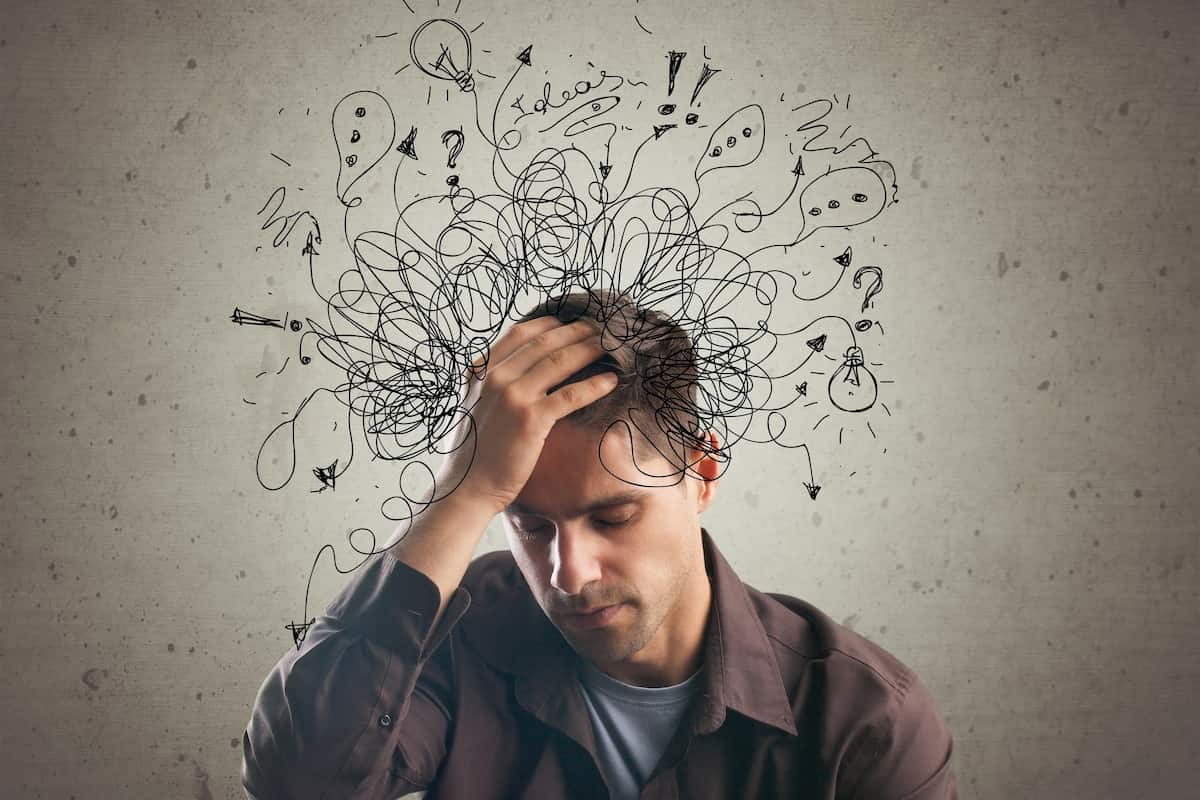 This Is What You Need to Know About Neurofeedback for ADHD

In recent years it has been estimated that over 6 million people have ADHD in the United States. For many, symptoms range from hyperactivity to inability to concentrate and having a mind that drifts uncontrollably.

ADHD was diagnosed decades ago, and since that time many have found a degree of relief from medicines such as Ritalin. However, are there alternatives?

Recent research has shown that there may be value in treatments such as neurofeedback for ADHD. What is neurofeedback and how could it help sufferers of ADHD?

Check out our article to find out

Have you ever heard of neuroplasticity? This refers to the brain’s ability to change or adjust, essentially to learn new things. This could include new skills or habits. However, in theory, this can also be used to adjust incorrect brain behavior.

The brains ability to adjust and change to stimuli is truly amazing. Scientists have been able to prove that people can literally train their brains to think in new ways and thus to act in new ways. This gives new hope to sufferers of ADHD.

Neurofeedback is not a new treatment. It was proposed decades ago as a potential treatment for many neurological disorders. It is said to have two major benefits.

These neurological alterations have clear benefits to the patient’s everyday life. This could include attention span improvement, and focus improvements.

So how does Neurofeedback help with this? Neurofeedback is a type of biofeedback therapy. Biofeedback involves monitoring your body’s activity such as breathing and muscle movement. On the basis of this data, you can learn to change your physical reactions to stimuli.

They then record the steps that lead to it and look to recreate it. This is done again and again until the person adopts this healthier behavior.

What can it Accomplish?

The brains of ADHD sufferers are ideal patients for these types of therapy. Practitioners can easily read the low-frequency brain waves that occur in ADHD brains.

Neurofeedback is applied to correct this low-frequency behavior. They aim to increase the brain’s capacity for beta waves. This frequency of wave has long been associated with efficiency and problem-solving.

By encouraging these healthier brain waves, they aim to reduce brain-behavior which is behind ADHD symptoms. This can often take up to 40 sessions of neurofeedback therapy.

What happens During Neurofeedback Therapy?

Neurofeedback therapy is generally composed of 30 minutes sessions. The person will visit a practitioner’s office and wears scalp sensors for the duration of the treatment.

During the course of the treatment, the practitioner will generally set three distinct goals.

The first goal is to assess the ADHD sufferer’s brain. No two brains are alike, especially those that are affected by the illness. The patient will explain as possible the symptoms that occur and their individual weaknesses.

The practitioner will perform an assessment of the patient’s brain to establish a baseline pattern before the session begins.

Practitioners will use standard ADHD assessment tools to understand the severity of the patient’s condition.

The practitioner will devise a treatment package that is unique to the patient’s condition. The goal of the treatment will be to balance the brain wave activity into healthier frequencies.

The practitioner will take frequent scans of the person’s brain to provide accurate assessments and benchmarks for their progress. Each assessment will be compared to the person’s original brain scan. The treatment will be adjusted accordingly.

Some parents have noted significant improvements in their children after 6 to 10 sessions of therapy. For others, it has taken longer. However, the patient and the practitioner should regularly meet and communicate openly about the success of the therapy.

What are the Results?

Statistics show that that neurofeedback therapy can provide significant improvements in many people. These include:

While it is true that the results of neurofeedback therapy are not as successful as current medicinal treatments, they are impressive nonetheless.

Who Does Neurofeedback Help the Most?

Ever brain has Neuroplastic properties. However, it is true to say that children’s brains are more adaptable and flexible than adult brains.

This means that adults can benefit from neurofeedback therapy, however, it generally takes longer to see its benefits than for a child. Interestingly children approach the therapy with less skepticism than adults and possibly progress more quickly because of this.

Experts say that Neurofeedback could have many benefits for sufferers of ADHD. As it is still being explored it is likely that many people will benefit from both medical and neurofeedback treatments in parallel.

Neurofeedback for ADHD and Much More

ADHD is a cause for concern for so many parents around the world. As a parent, you may be looking to avoid medication such as Ritalin. If you have wondered what advantages neurofeedback for ADHD may have, you are now better informed.

If you are interested in learning more about ADHD and other medical and lifestyle issues, then we are here to help. We gather the latest information on important topics and bring them to you each week. Why not check out our feed to see how we can help you today? 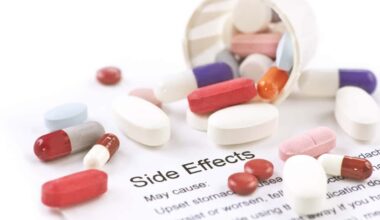 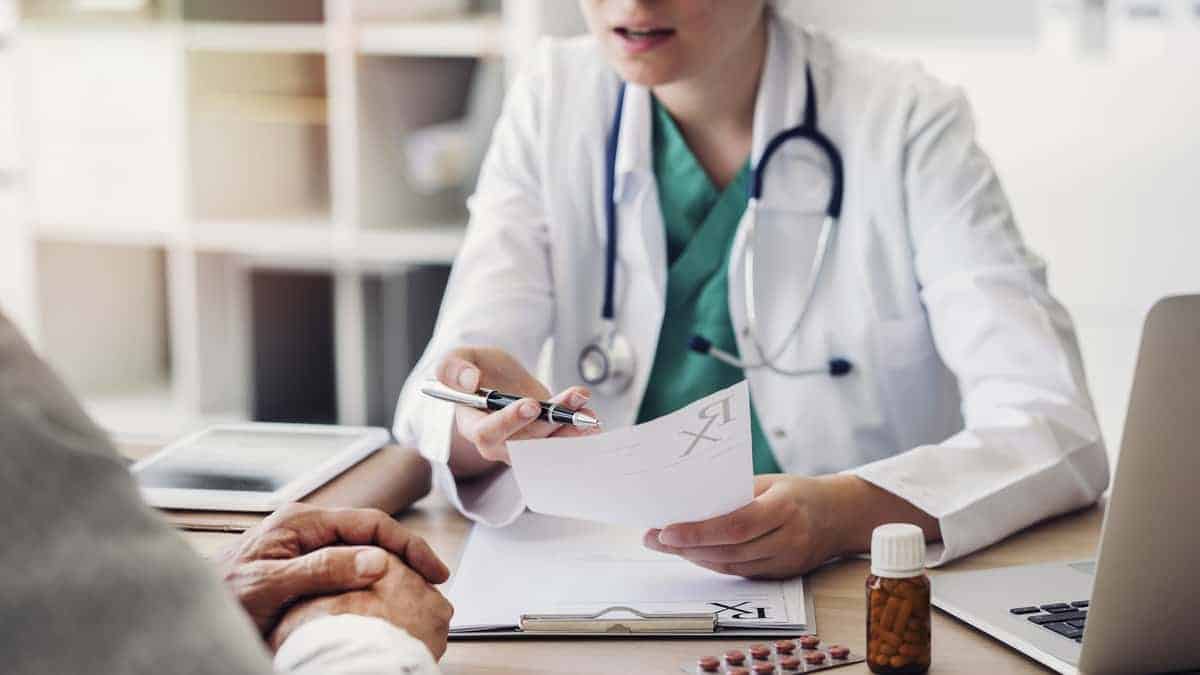 Read More
Table of Contents Hide Your Guide to Save Money on Prescriptions1. Opt for Generic2. Order Your Prescriptions Online3.…