Murphy to West: ‘This is Congress, not a professional wrestling match’

One of Rep. Allen West’s 2012 Democratic challengers, Patrick Murphy, recently sent out an email to his supporters criticizing West for his consistently aggressive rhetoric.
1
Shares
1
0
0
0

One of Rep. Allen West’s 2012 Democratic challengers, Patrick Murphy, recently sent out an email to his supporters criticizing West for his consistently aggressive rhetoric.

Via the Broward/Palm Beach New Times:

Murphy’s been keeping tabs on West’s oft-outlandish statements — which can consume a large portion of one’s time — and this time he’s sounding off on West’s “Debbie is not smart” quip he dropped at the Fort Lauderdale Tea Party gala over the weekend.

“Allen West’s latest attack on Debbie Wasserman Schultz encapsulates everything wrong with politics today and why the world has so little faith we can work together to solve our own problems,” he says.

Murphy says this kind of talk from West isn’t playful banter but instead reflects his failure to lead.

“This is Congress, not a professional wrestling match where you rile up the fans to sell tickets,” Murphy says. “True leadership in a crisis requires people of all ideologies to be able to call each other up or sit at a table and negotiate — something hard to do when there’s this kind of discourse. What’s next?”

The former mayor of West Palm Beach, Democrat Lois Frankel, is also in the running to challenge West in 2012. This race is among the most anticipated campaigns in the country.

West is known for controversial rhetoric, but it has not hurt his ability to raise a considerable amount of money for his first reelection campaign.

OOldPolitics
The House version of a GOP-sponsored bill that would prohibit Florida cities and counties from passing ordinances that crack down on wage theft, the practice of stiffing workers out of money they are owed, will appear Wednesday in a Judiciary committee session.
OOldPolitics 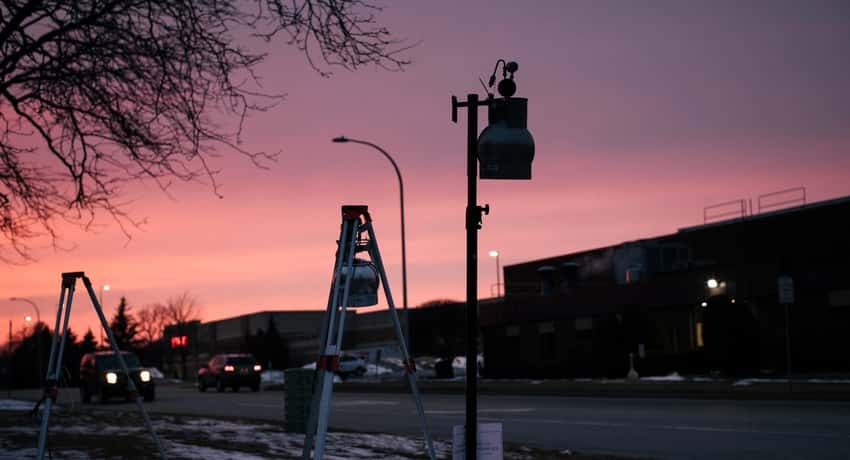 Read More
Monday evening’s Jacksonville Environmental Protection Board meeting went on much like any other City Hall meeting: An agenda…