The Supreme Court will hear arguments today on the legality of four provisions contained in Arizona’s immigration enforcement law. Analysts on both side of this issue say the court’s eventual decision will affect the future of state immigration laws across the U.S.
0
Shares
0
0
0
0

The Supreme Court will hear arguments today on the legality of four provisions contained in Arizona’s immigration enforcement law. Analysts on both side of this issue say the court’s eventual decision will affect the future of state immigration laws across the U.S.

Alabama, Georgia, Indiana, South Carolina and Utah passed similar laws after Arizona’s S.B. 1070 was signed into law in April 2010. They will be watching the Supreme Court hearing very closely, as will other states, immigration advocates, immigration restrictionists and politicians.

In an effort to stop what they call the “Arizonification” of the U.S., Florida immigration adovcates will hold a press conference Wednesday in Homestead, at which “speakers will call upon the [Obama] Administration to end Immigration and Customs Enforcement’s” Secure Communities immigration enforcement program.

The Obama administration has deported a record number of unauthorized immigrants and has continued supporting the controversial Secure Communities program. The Department of Homeland Security’s 2013 budget, released in February, included overall cuts to the agency, but funding for Secure Communities remained strong.

Immigrant rights groups believe that [Secure Communities], a federal deportation program that focuses on persons arrested, has eroded local trust in law enforcement in Miami-Dade County and had similar effects as Arizona’s SB 1070 – including increased racial profiling. From February 24, 2009, the date of S-Comm implementation in Miami-Dade County, through February 2012, 3,012 persons have been deported from the county through this program, over 51 percent of whom had no criminal record, and over 25% of whom were convicted of minor crimes, according to ICE statistics.

The Republican Party of Sarasota County has launched a petition supporting the passage of an Arizona-style immigration enforcement law for Florida.

The petition states that the federal government has failed “to control our country’s borders and protect American citizens from the crimes committed and costs incurred by illegal immigrations,” and calls for support of “the 2010 Immigration Law passed by the State of Arizona.”

The Federation for American Immigration Reform — known as FAIR and a leading immigration restrictionist organization that supports the Arizona law — writes that Arizona’s law “was signed into law on April 23, 2010 by Governor Jan Brewer, who said that ‘decades of federal inaction and misguided policy have created a dangerous and unacceptable situation’ in Arizona.”

FAIR writes that S.B.1070 (.pdf) makes it a state crime to violate federal immigration law, authorizes warrantless arrests and prohibits undocumented immigrants from working or looking for work in Arizona.

This is what S.B.1070 supporters call “attrition through enforcement”: If officials deny undocumented immigrants access to social services, work and housing, and make their lives impossible, along with hundreds of thousands U.S.-born children, the immigrants will leave.

The Immigration Policy Center, which opposes S.B. 1070 and supports comprehensive immigration reform, writes that “the Supreme Court will not consider SB 1070 in its entirety. Instead, it will consider the legality of four provisions that lower courts temporarily blocked from taking effect.”

Supporters of S.B. 1070 have argued that the law was necessary because the Obama administration has a “lax enforcement policy.”

This claim is both factually dubious and legally irrelevant. More than 1.2 million removals have occurred since President Obama took office. … Even if the current administration did not aggressively enforce the immigration laws, that would also be irrelevant to whether SB 1070 is preempted by federal law—a question that depends on whether the enjoined provisions conflict with acts of Congress, not on how stringently a particular President is enforcing those laws.

The Policy Center concludes that “even if the Supreme Court lifts the injunction against all four provisions under dispute, legal challenge to SB 1070 will continue.” 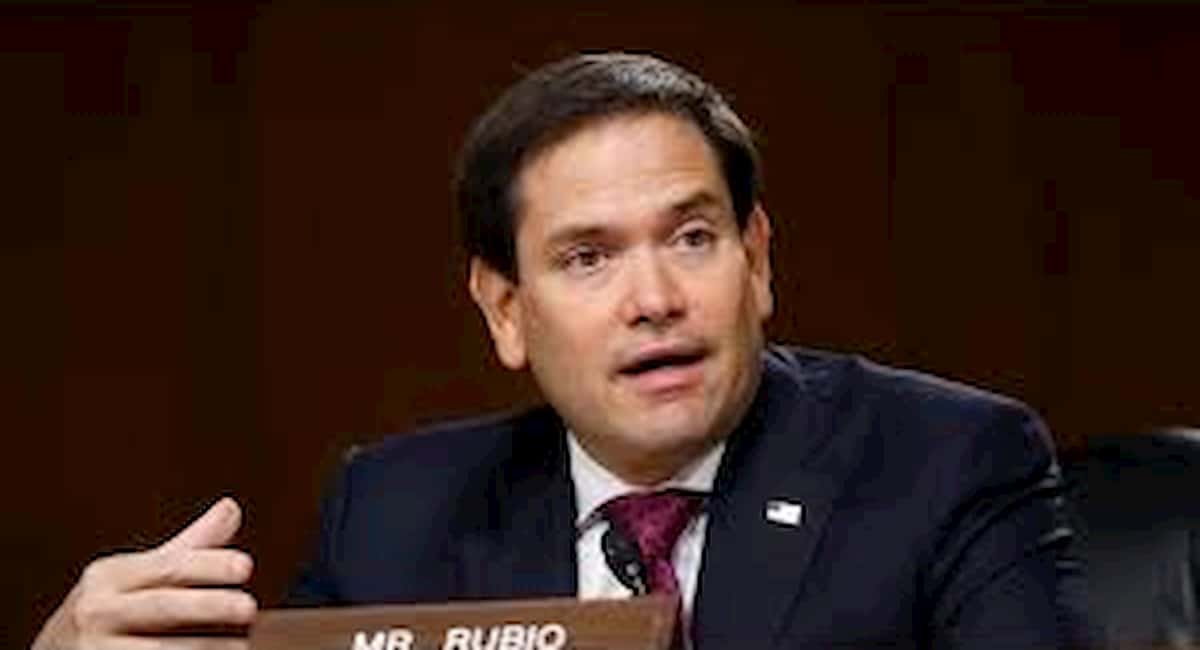 Read More
Sen. Marco Rubio, R-Fla., will be making two Sunday show appearances this week.
OOldPolitics
The U.S. Department of Health and Human Services has awarded Florida about $1.8 million to help the state sign up more children for health insurance.