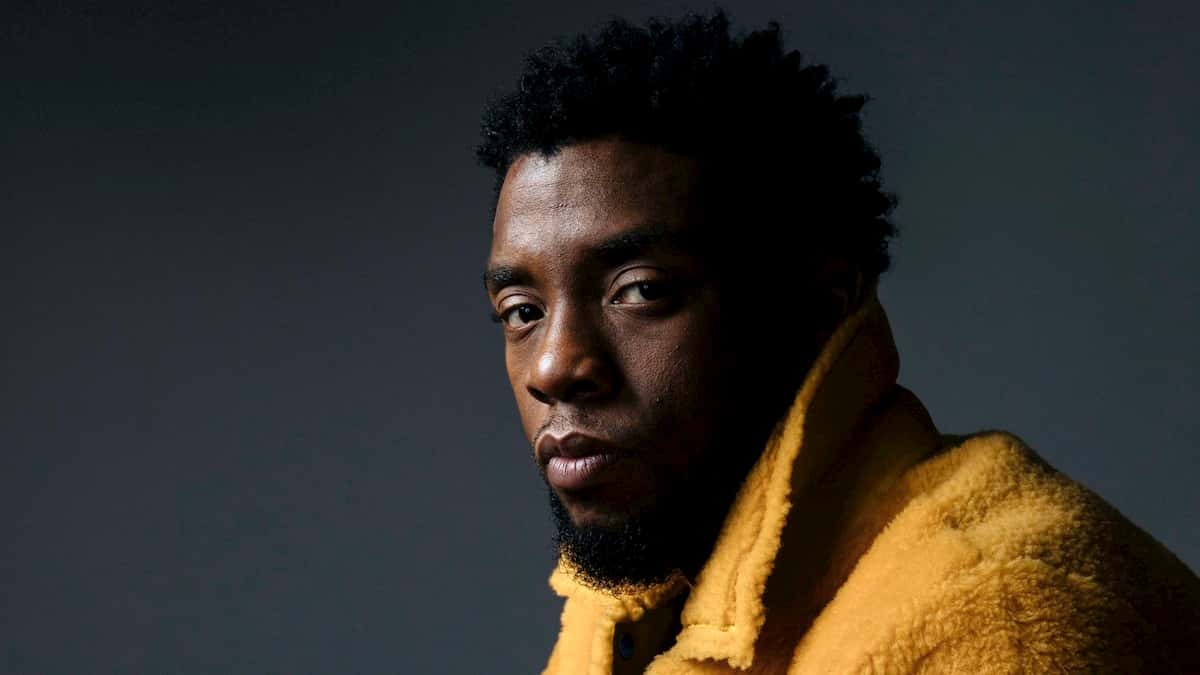 After MTV announced it was declining to run any more ads from controversial anti-abortion rights group Heroic Media, the group went on the offense, claiming that the network was siding with Planned Parenthood. But an MTV exec tells The Florida Independent that such claims are absolutely not true, and that the network is still staunch in its decision to discontinue airing Heroic’s ads.
0
Shares
0
0
0
0

After MTV announced it was declining to run any more ads from controversial anti-abortion rights group Heroic Media, the group went on the offense, claiming that the network was siding with Planned Parenthood. But an MTV exec tells The Florida Independent that such claims are “absolutely not true,” and that the network is still staunch in its decision to discontinue airing Heroic’s ads.

Texas-based Heroic Media has stirred up controversy across the country in recent months, with its “Planned Parenthood aborts African Americans” campaign. Billboards depicting young African-American children in front of the phrase “The Most Dangerous place for an African American is in the womb” popped up Florida last year, but caused the biggest stir in New York City’s Soho neighborhood, where it was taken down after only one day.

In spite of Heroic’s controversial methods, the group has received big-name endorsements from the likes of Sarah Palin and Mike Huckabee — both of whom have recently headlined fundraising events for the group.

As reported by our sister site, The American Independent, MTV’s standards department made the decision not to run any more Heroic Media-produced ads. An MTV exec told reporter Sofia Resnick that Heroic was notified of the decision the week after the group held an April 30 fundraiser attended by Sarah Palin, in which they announced that the ads would run on MTV.

Heroic Media’s communications director told Resnick that she was still unaware of MTV’s decision as of Mon., May 9. But in a press release on Heroic’s website, the group claims to have heard from the network on May 6.

In addition to the discrepancies with the timeline, Heroic now claims that Planned Parenthood is partly to blame for the ads being pulled.

An MTV sales representative who notified Heroic Media’s advertising agency of the decision indicated that MTV President, Stephen Friedman, made the decision.

According to the sales representative, MTV, “Was in the works with doing a partnership with Planned Parenthood and different opportunities for PSA’s when he decided that he did not want to run Heroic Media on MTV.”

“It’s absolutely not true that we declined to run the ads because of any partnerships with Planned Parenthood or any organization,” says Kedas. “It was because of the affiliation with the billboard campaign that Heroic Media sponsored.”

According to Kedas, some Heroic spots were aired on MTV last year, and one aired earlier this month, but the network has “declined airing further spots this spring.”

Kedas refers back to MTV’s official statement to explain the impetus behind the decision to pull Heroic’s ads: “Upon further review, it was hard for us to separate some of the recent tactics of the organization behind the ads themselves, so we have opted to not accept them for air at this time.”

PPolitics
The Hispanic Council for Reform and Educational Options (Hispanic CREO) held a forum Friday in Fort Lauderdale to discuss how school choice can help boost success for Hispanic students. Both Michelle Rhee — an informal education adviser to Gov. Rick Scott — and Education Commissioner Gerard Robinson were in attendance.
PPolitics
+ The skimmers, the relief well and other response efforts have stalled, but the well will remain capped…