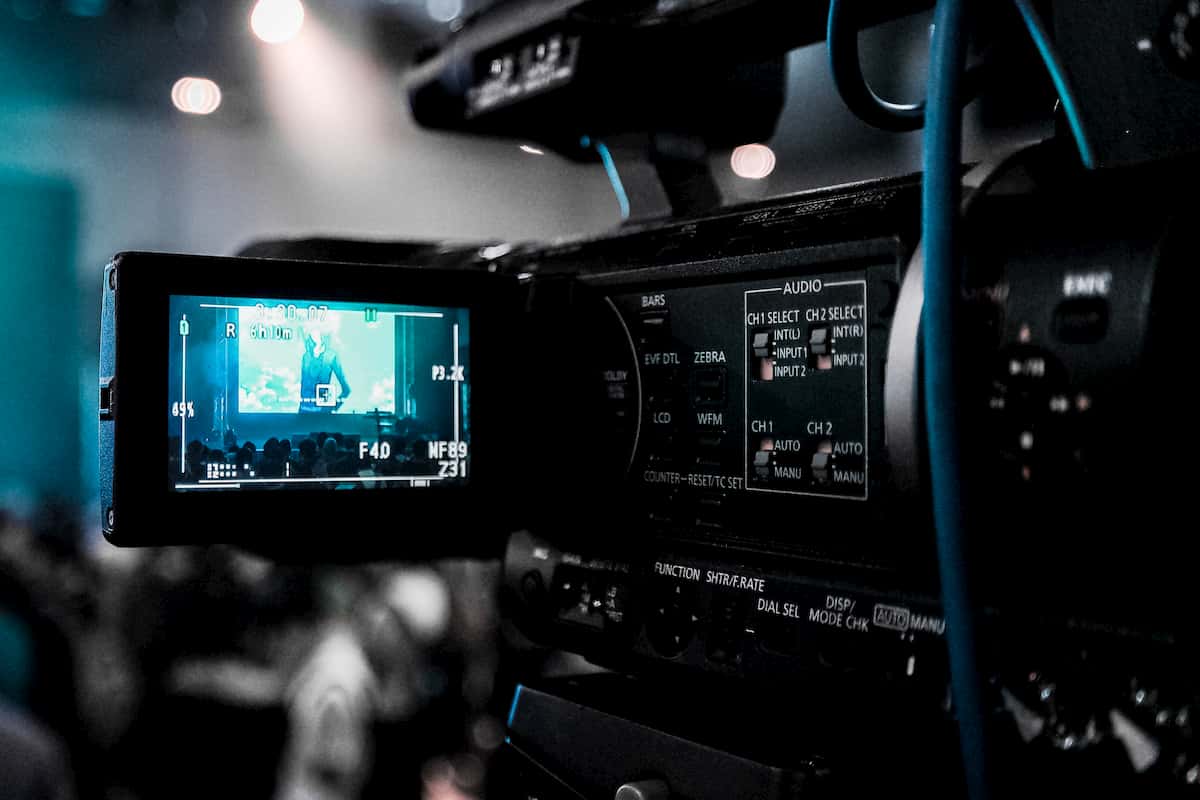 The financial world, with its ambitions, risk-taking, trickery, lavish lifestyles, and the promises of immense wealth, makes a limitless source of inspiration for Hollywood directors and scriptwriters. While cinema is primarily seen as a means of entertainment, many finance and investment themed pictures also include an educational component. They can be used as a visual aid for explaining complex notions, an illustration of various trading procedures, or a general overview of the economic landscape.

So here is our list of the best films every aspiring finance major should watch. And in case there are too many assignments, and analysis papers due, turn to a professional admission essay help for help so that you don’t fall behind your academic schedule.

Check out the movies below

This is the Oscar-winning movie version of the nonfiction book The Big Short: Inside the Doomsday Machine by Michael Lewis. The plot follows the activity of three groups of financial professionals in the years prior to the Great Recession.

The movie tells a pretty accurate story of people who were among the first to predict the looming housing and credit bubble collapse and recognize the profit that insight can bring. The narrative gives such a truthful depiction of real-life events that critics have claimed it to be one of the most compelling explanations of global financial crises.

Margin Call depicts the last days of good times on Wall Street at the brink of the 2007–08 crisis. It takes place over the span of 24 hours just before American financial plumbing went to hell in a handbasket.

The movie offers a behind the scenes look at how a prominent investment bank (modeled after the infamous Lehman Brothers) deals with the reality of impending disaster, caused by dreadful speculations in the mortgage markets. The story revolves around the group of firm’s key players who try to prevent the company’s collapse at any cost… even if it means crippling the whole financial sector.

This comedy is a brilliant modern-day spin on classic Mark Twain’s story The Prince and Pauper. The movie features young Eddie Murphy as a homeless street hustler, who is taken from rags to riches as a part of nature vs. nurture debate between two crooked commodities brokers. The other ‘half’ of this wicked experiment is a well-to-do finance executive played by Dan Aykroyd, who is framed for thievery and drug-dealing, and then stripped of his position, house, and money.

Though it may be just a fictional story of two men from different social strata who find their worlds intertwined under some odd circumstances, Trading Places did inspire some real-life changes. In 2010, the U.S. government passed the Wall Street Transparency and Accountability Act with Section 136 of this law commonly dubbed as “Eddie Murphy Rule.”

Over the past three decades, this finance drama has become as iconic as the street it’s named after. It was originally crafted to denounce the capitalist trading mentality, which places profit and social status above ethics, honor, and loyalty. Instead, the film created an archetypal image of Wall Street tycoon that even up to date inspires people to commit to a career in the financial world.

In the movie, Charlie Sheen plays a young broker who cherishes the dream of becoming the cream of the crop of the investment business. Eventually, he starts working with a renowned Wall Street shark Gordon Gekko, portrayed by Michael Douglas. Gekko is a sly, morally corrupt corporate raider who indulges the life of hedonism, vice, and excess. He lives by the motto “Greed is good,” and in the end, it’s that avarice which drags them both to their perdition.

Hollywood is keen on depicting stockbrokers as some celestial beings who dwell in the fancy corporate boardrooms of Manhattan skyscrapers. Making his debut as a director, Ben Younger took the unconventional path and instead decided to shed some light on the unscrupulous world of so-called boiler-rooms. The idea came to him after attending the job interview at the brokerage firm and seeing some of its operations. This experience helped him to craft the story from an insider’s perspective. There is also a lot of insight into stockbroking as Younger spent almost two years researching the topic while he was writing the script play.

The movie tells the story of a 19-year-old Seth Davis who joins the brokerage company that is draining customers’ pockets using high-pressure telephone tactics. Eventually, it turns out that the financial products the brokers are selling are just dubious penny stocks of no real value, and all the firm’s operations are built around the pump and dump scheme.