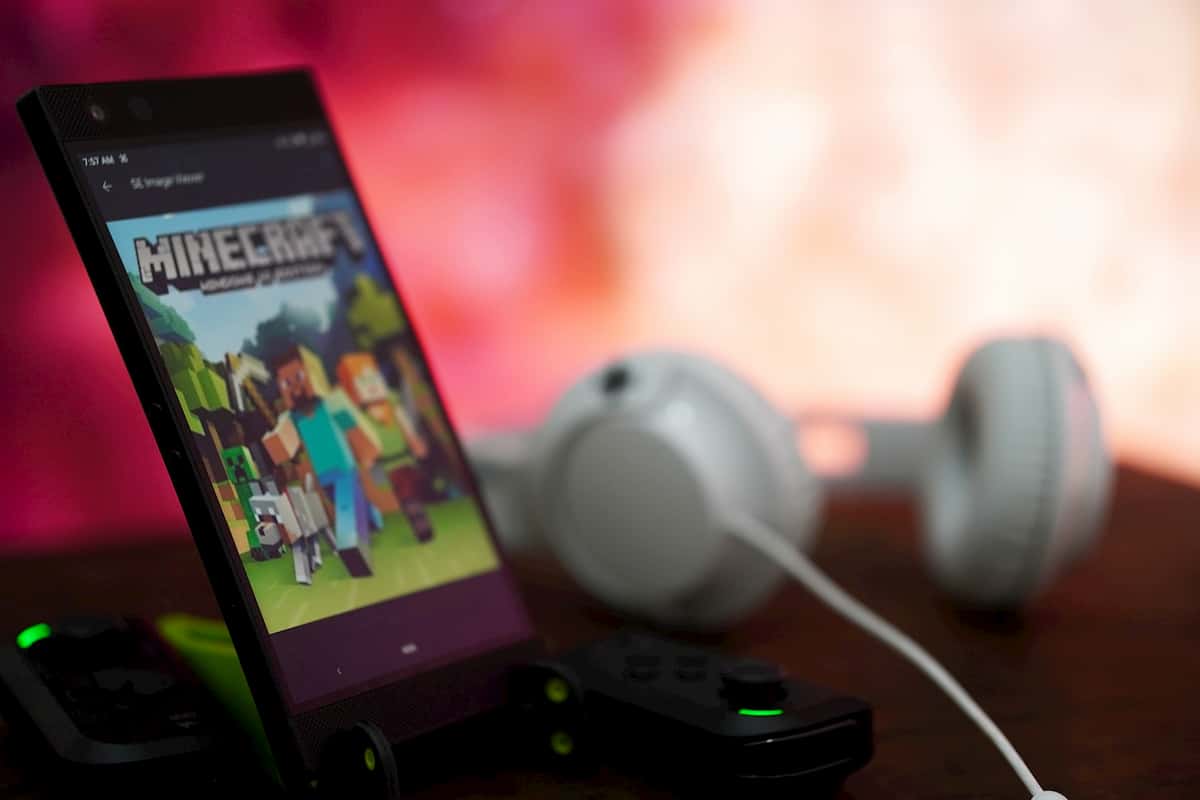 Mobile gaming has exploded in popularity during the last few years. In 2019, it overtook console gaming as the most lucrative segment of the global gaming market, while 2020 has brought a 62% uptake in mobile gaming activities on a worldwide basis.

Here in the US, a total of 49% of the population plays mobile games at least once a day – even atypical gaming demographics like female players, working-age consumers, and masters-educated consumers are taking to their smartphones to play on a daily basis.

So, what are some of the trends that have dominated the mobile gaming industry in 2020? Due to the industry’s interdependence with advanced technology, many of 2020’s developments have relied heavily on new technology; however, this year has also seen further advancement in more established verticals.

Augmented Reality takes its next steps

Augmented Reality (AR) isn’t new technology when it comes to gaming and has been a core part of the mobile segment since the middle of last decade. AR tech is still evolving year by year, yet it still has the biggest impact on mobile gaming.

In 2020, tech powerhouses like Google and Apple have invested heavily in AR tech developments, enabling new opportunities for gaming expansion as well as monetization for marketers and publishers.

In 2020, mobile has also been the medium of choice for real money gaming powerhouses. Online poker, casino and sports wagering verticals have risen in popularity substantially during the past decade, and now mobile app versions of gaming platforms from established operators like PokerStars are spearheading the way into the future of mobile iGaming.

It’s been predicted that as a whole the iGaming industry will generate revenues of as much as $103 billion by 2025 and mobile is set to account for at least 50% of that figure.

Activision Blizzard’s Call of Duty: Mobile has been an out and out runaway hit since it was launched one year ago. Having already been downloaded over 300 million times, the game is still achieving gross downloads 12 months on from its original release.

This has set the standard for other major gaming franchises to expand into the mobile space, Bethesda quickly followed suit with the mobile release of Elder Scrolls: Blades and games like Fortnite are performing just as well on mobile as they are on the more traditional gaming platforms.

Adapting a major gaming franchise to mobile isn’t without its challenges, but the big gaming houses have both the resources and the technology to meet and overcome barriers rapidly.

Hypercasual is still a big hitter

At the end of 2019, the hypercasual vertical was the most popular mobile gaming category, pulling in revenues of over $2 billion. In 2020 that figure has since been surpassed and the genre is more popular than ever before.

In fact, hypercasual can now be seen as one of the most important mobile gaming genres. Games belonging to the vertical may be lightweight compared to franchises or mobile battle royale games, but they’re engaging and immensely popular. With hypercasual gamers downloading on average 10x more games than other mobile users, the genre also opens up new development opportunities for mobile marketing and advertising.

Cloud Gaming and Cross-Platform Gaming hint at the future

Cloud Gaming and Cross-Platform Gaming are two developments that are shaping the wider gaming industry, so it’s no surprise that in 2020 they’re also having an impact on mobile gaming.

Cloud gaming is quick, convenient, and most importantly, affordable – three attributes that are key for success in the mobile sphere. It is still heavily dependent on 5G technology, however, and while that hasn’t become as widespread as initially predicted at the start of the year, it will no doubt become the norm by the end of 2021.

Cross-Platform play, on the other hand, is seeing a more rapid take-up in the mobile realm. Recent developments like Ubisoft Connect mean that gamers can play and collaborate on games across different platforms, including mobile. While both Sony and Microsoft’s new flagship consoles offer a similar cross-platform service.