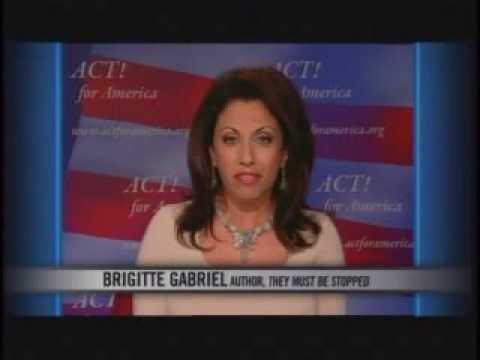 More on anti-Muslim tensions in Jacksonville

The investigation into the May 10 pipe-bombing of a Jacksonville mosque has yielded no official suspects but has brought to light an undercurrent of Muslim hostility in the area. Though no one has been formally implicated in the incident, which injured no one and caused only minor building damage, many have speculated that it was likely a hate crime, and could have been brought on by the recent confirmation of a Muslim man to the Jacksonville Human Rights Commission.

Parvez Ahmed’s nomination was a rocky one, to say the least. In addition to aggression from several City Council members, Ahmed was met with hostility from members of a local chapter of the national anti-Muslim organization, Act! for America. Act! was founded by Brigitte Gabriel, a Lebanese immigrant whose candid comments regarding radical Muslims have been lauded by some and condemned by others. In the past few years, she has been interviewed on Real Time with Bill Maher and has been met by angry mobs during speaking engagements across the country.

On its website, Act! touts itself as a group “opposed to the authoritarian values of Islamofascism” whose “grassroots voice will triumphantly rise above political correctness and intimidation.”

Members of Act! for America’s Jacksonville chapter were immediately outspoken in their opposition to Ahmed’s nomination, even going so far as to write a 20-page report accusing him of having ties to Islamic-extremist groups.

The defamatory accusations made about Ahmed didn’t fall on dead ears. Several City Council members were swayed by this questionable line of rhetoric. Councilwoman Glorious Johnson, who at first stood up for Ahmed, eventually voted against his nomination, citing it as polarizing and controversial.

The pipe-bomb wasn’t the first sign of Muslim opposition at the Islamic Center of Northeast Florida. In early April, a man entered the mosque mid-service and shouted “Stop this blaspheming!” before being chased off.

Surveillance videos taken prior to the May 10 explosion show a man walking around the Center’s property holding a gas can. Whether the incidents are related is unclear, but the increasing aggression toward Muslims is becoming all too apparent.

Public opinion regarding media coverage of the bombing has been divisive, with some arguing that the incident has garnered too much attention. Still, others speculate that had the incident been reversed (with a Muslim man targeting a Christian church), far more would be reported in both the local and national news.

Study: Federal health care reform not too hard on states

PPolitics
Read More
The Commissioner of Education agreed Monday to a third-party review of the recently released and much delayed FCAT scores after receiving a letter signed by
PPolitics
Read More
James Jones has spent the past five years trying to prevent foreclosures in Cleveland. Recently, his work as…