Mark Schlakman of the Center for the Advancement of Human Rights at Florida State University repeated what lawmakers heard last time around: State laws creating new standards for immigration enforcement are likely to be pre-empted by federal laws.

For that reason, he endorsed an idea voiced by state Sen. Arthenia Joyner, D-Tampa, during the first immigration hearing — state legislators should meet with members of the state’s congressional delegation to press for action at the national level. The governor’s office should also start working with the federal government, he said, as it did under Gov. Lawton Chiles.

Several business groups testified that immigration reform should come from the federal government, warning that a patchwork of state enforcement standards would lead to “confusion and uncertainty.”

Adam Babington of the Florida Chamber of Commerce said an immigration crackdown would hurt Florida’s “brand” as a state with a diverse Hispanic population that is welcoming to visitors from Latin America.

Dale Brill, speaking for the chamber’s nonprofit research arm, said that brand helped draw $33.5 billion dollars in direct foreign investment to the state, and a perceived immigration crackdown could lead to tourism losses much worse than the more than $100 million suffered by Arizona in the wake of its enforcement measure, known as S.B. 1070.

For that reason, Babington said, “Florida should have its own approach.”

Sens. Mike Bennett, R-Bradenton, and Alan Hays, R-Umatilla, both said they were under pressure from constituents to enforce federal immigration laws.

Hays, for one, has gotten over his reservations about E-Verify, at least enough to introduce a bill that would require its use for new hires.

“Somebody somewhere has to say, ‘Listen: Here is the law. We’re going to back it up,’” he said.

Brewster Bevis of Associated Industries of Florida said the program’s less-than-stellar track record is not a burden he would like “to hang around the necks of Florida’s employers.” The system could lead to “false negatives” and provoke federal raids, imposing costs and causing public relations problems for companies mistakenly be found to be hiring undocumented workers.

Bennett acknowledged that there could be unintended economic consequences in immigration reform if lawmakers aren’t careful.

“We are going to end up with some kind of immigration policy,” he said. 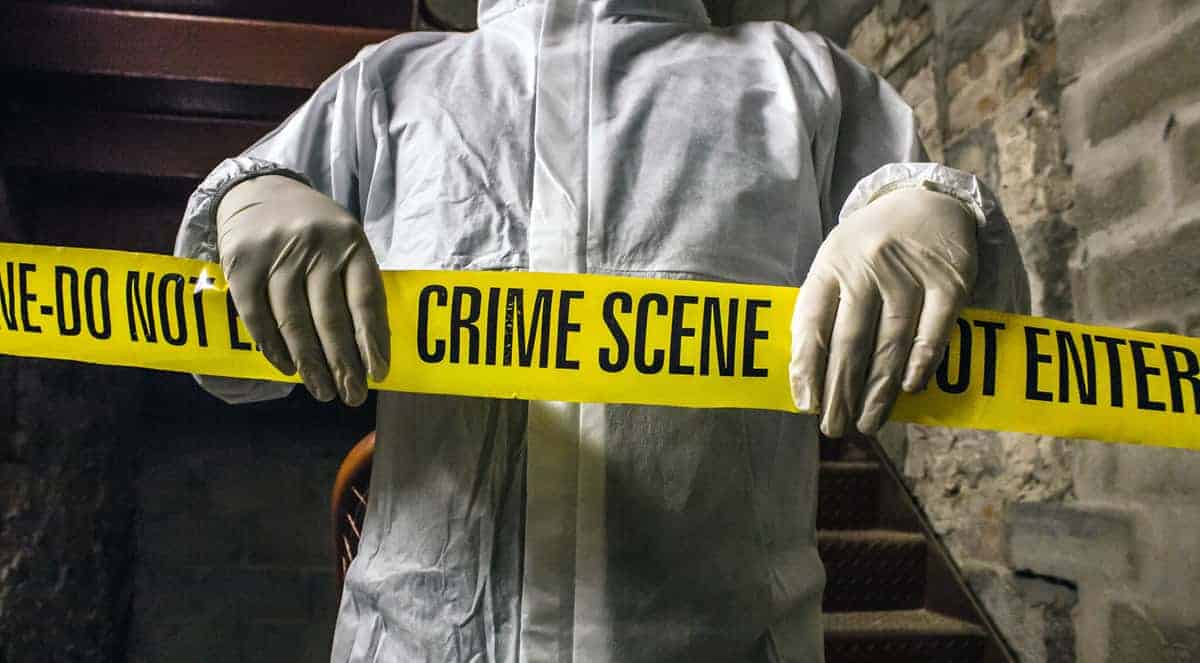 Read More
Reported hate crimes dropped to the lowest levels in Florida since 1990 last year, according to a report…
OOldPolitics
+ Mental health problems are brewing along the Gulf Coast, according to The Washington Post, where surveys show…