Moody’s: Gulf spill’s economic impact could be worse than recession

A new report from Moody’s Investors Service warns that the long-term impacts of the gulf oil spill could be worse for Florida’s economy than the 2004 hurricane season or the 2009 recession.

The report, released Monday and available only to subscribers, said the spill’s impact would be “manageable” for Louisiana, Mississippi, and Alabama. On the other hand, Florida’s large coastline, fragile ecosystem, and heavy reliance on tourism leave it vulnerable to long-term fiscal effects.

Unlike the other states, Florida does not have an income tax, and, according to the report, tourism accounted for a fifth of the state’s sales tax revenues in 2008, bringing in nearly $4 billion.

Moody currently rates Florida’s general obligation bonds Aa1, its second-highest rating, but the spill could increase borrowing costs for both the state and local governments, especially in the Panhandle region.

“Florida has a lot to lose,” says Mark Bonn, a Florida State University economist specializing in tourism. He says that like investors, tourists are influenced by perceptions of risk. Many visitors to the Panhandle’s beaches drive from the Southeast and Ohio Valley regions, returning year after year, undeterred by hurricanes or other temporary disruptions. Fears of the oil slick washing ashore could drive them to the Atlantic coast this season.

As Florida launches a campaign to promote tourism, Bonn says the state must reassure potential visitors that beaches remain clear as the industry’s crucial “100 days” — the period between Memorial Day and Labor Day — approaches.

BP’s commitment to cover business losses, including canceled reservations, and the stimulative effect of cleanup workers arriving in the Panhandle could minimize the short-term pain, according to Moody’s. The real damage could come later if large numbers of visitors decide to book vacations elsewhere.

Thousands of workers descending on local beaches could provide a temporary economic boost, the report noted. But Bonn says such “displaced spending” could not replace a drop in tourists and other visitors.

“How many petroleum engineers are going to be renting jet skis?” he asks.

OOldPolitics
NARAL Pro-Choice America, a national reproductive rights groups, today released a report analyzing the state of women's access to reproductive-health care around the country. Florida received an F overall for the policies it enacted in the last year.
OOldPolitics 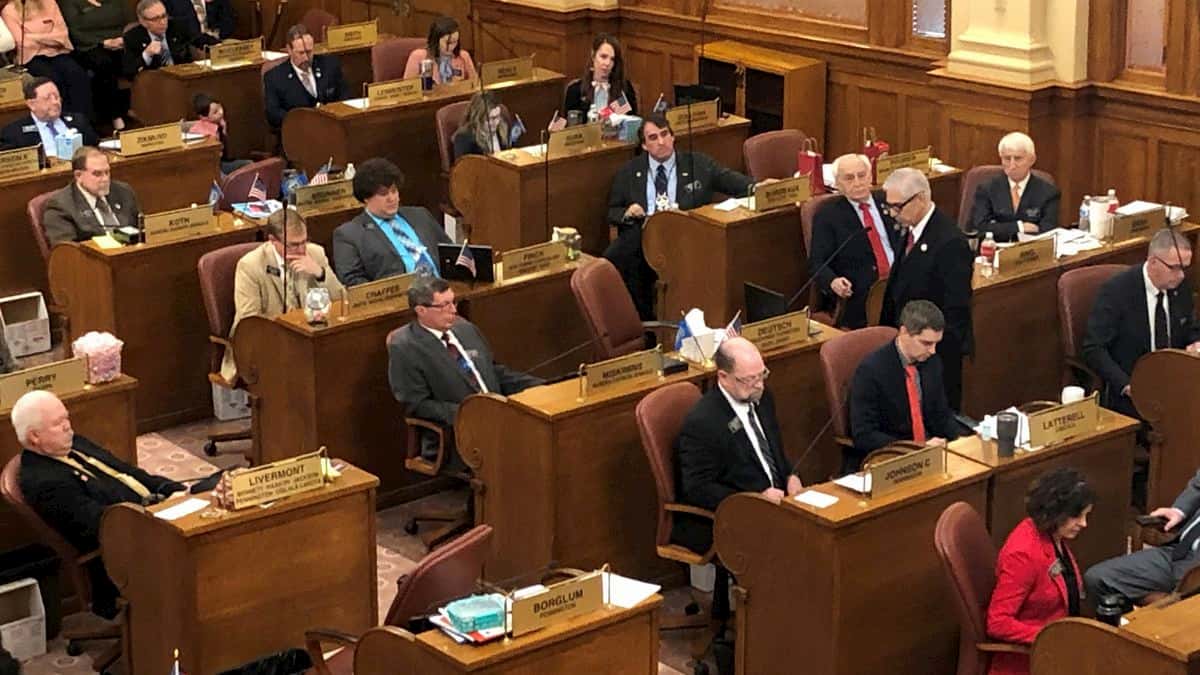 Read More
A set of controversial bills that would have banned local municipalities from enacting stricter rules on fertilizer use than those enacted by the state didn't pass during the recent legislative session. But another, less restrictive fertilizer measure did.