Mississippi will hold several hearings this week on various initiatives on the state’s 2012 ballot — one of which is the so-called Personhood amendment.
1
Shares
1
0
0
0

Mississippi will hold several hearings this week on various initiatives on the state’s 2012 ballot — one of which is the so-called “Personhood” amendment.

According to the Natchez Democrat, the Mississippi secretary of state’s office will host nine upcoming public hearings on three issues — eminent domain, voter identification, and definition of “personhood” — that will soon appear on the November ballot.

Under Mississippi state law, public hearings are required for ballot initiatives, but those focusing on “personhood” could prove to be especially divisive. Though some “personhood” proponents argue their goal is simply to ban abortion, critics say that, if passed, the amendment could outlaw some birth control and lead to criminal penalties for women seeking abortions (rather than just the doctors who perform them).

Criticism of the “personhood” movement led many Florida lawmakers, and even conservative anti-abortion groups, to distance themselves from a similar initiative in the Sunshine State.

In Mississippi, however, the initiative hasn’t been lacking in terms of support. Lt. Gov. (and current gubernatorial candidate) Phil Bryant told a radio host that he wholeheartedly supports the “fetal personhood” movement — and that other Christians should, too. 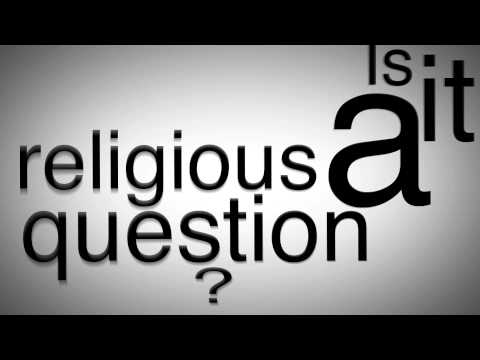 Read More
Personhood USA, the group responsible for unveiling initiatives aimed at undoing abortion and some types of birth control acrosss the country, released a new video yesterday. The clip — titled Pro-Life? What Is It? — urges listeners to get off the couch and bring the church to the streets, bring the streets to the polling place and bring healing to our world.
OOldPolitics
Rep. Allen West, R-Fort Lauderdale, will speak at the Wilton Manors Business Association's Aug. 8 meeting. Wilton Manors is a city with a strong, active LGBT community and plenty of LGBT-owned businesses. When asked about lifting the ban on gays and lesbians in the military, West said this weekend, When you take the military and you tell it they must conform to the individual's behavior, then it's just a matter of time until you break down the military.