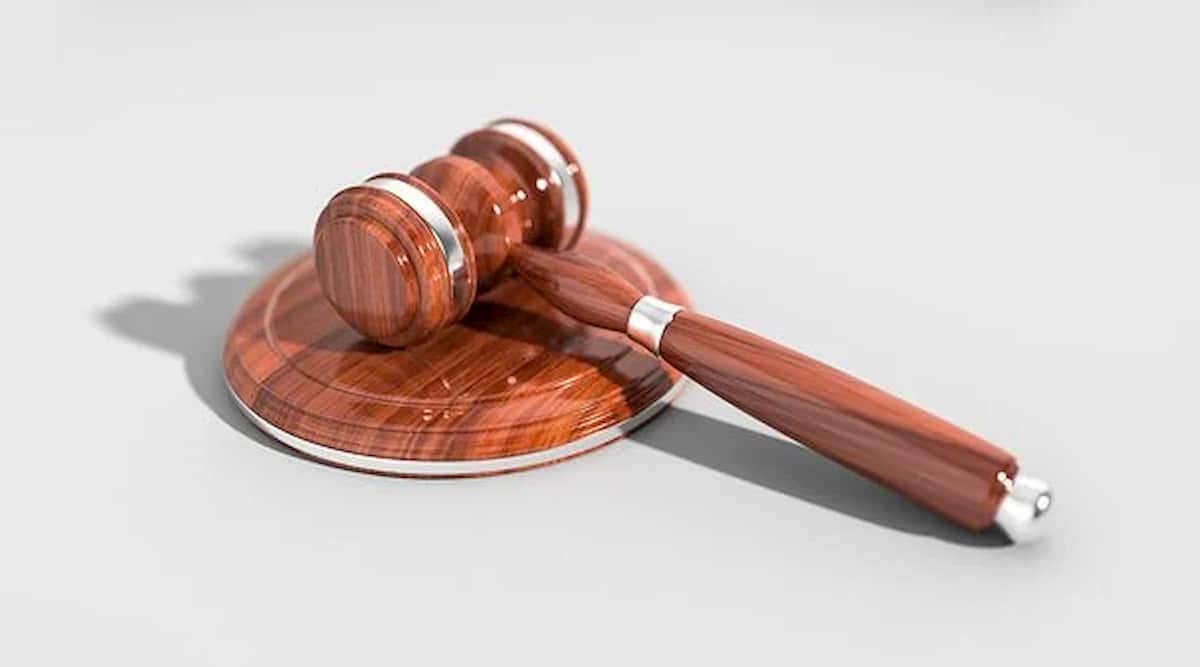 Misdemeanors are crimes that are not as serious as felonies. As such, felonies carry longer prison sentences in addition to fines and, in some cases, the death penalty. Misdemeanors, on the other hand, are associated with smaller fines, and temporary jail sentences. The least serious types of crimes are defined as infractions. They carry no jail time and will not appear on your record.

In the state of Florida, felonies are punished by more than a year in a state penitentiary or by death, while misdemeanors carry a maximum of one year in jail. In both cases, there are different categories or levels which impact sentencing.

What are the categories of felonies?

According to the severity of the crime committed, felonies are defined as capital felonies, life felonies, first-degree, second-degree, and third-degree felonies.

What are the punishments associated with each level of felony?

Are there any collateral consequences if you are convicted of a felony?

If you are convicted of a felony, you would lose the right to possess a firearm, you would be unable to vote or to hold public office. Depending on the felony, you might have to register as a sex offender or as a sexual predator.

What are the categories of misdemeanors and how are they punished?

As collateral consequences, misdemeanor convictions may be accompanied by the driver’s license being suspended.

Are there some violations of the law that are not considered misdemeanors?

There are. Any non-criminal violation of Florida Statutes, violation of municipal or city ordinances are not defined as misdemeanors.

Are you afraid that you may be facing sentencing for a felony or misdemeanor?

If you are facing a charge of either a felony or a misdemeanor it is crucial that you waste no time contacting a defense attorney right away. During the initial appointment, you will have the opportunity to tell them about your case and provide them with all pertinent information. Don’t wait, you need to have an aggressive, experienced defense attorney working on your case.

Have you been charged and are awaiting sentencing?

Find out more about what to expect by visiting Cobb Law Firm: what happens at a sentencing hearing.

Moving With A New-Born-Dos And Don’ts 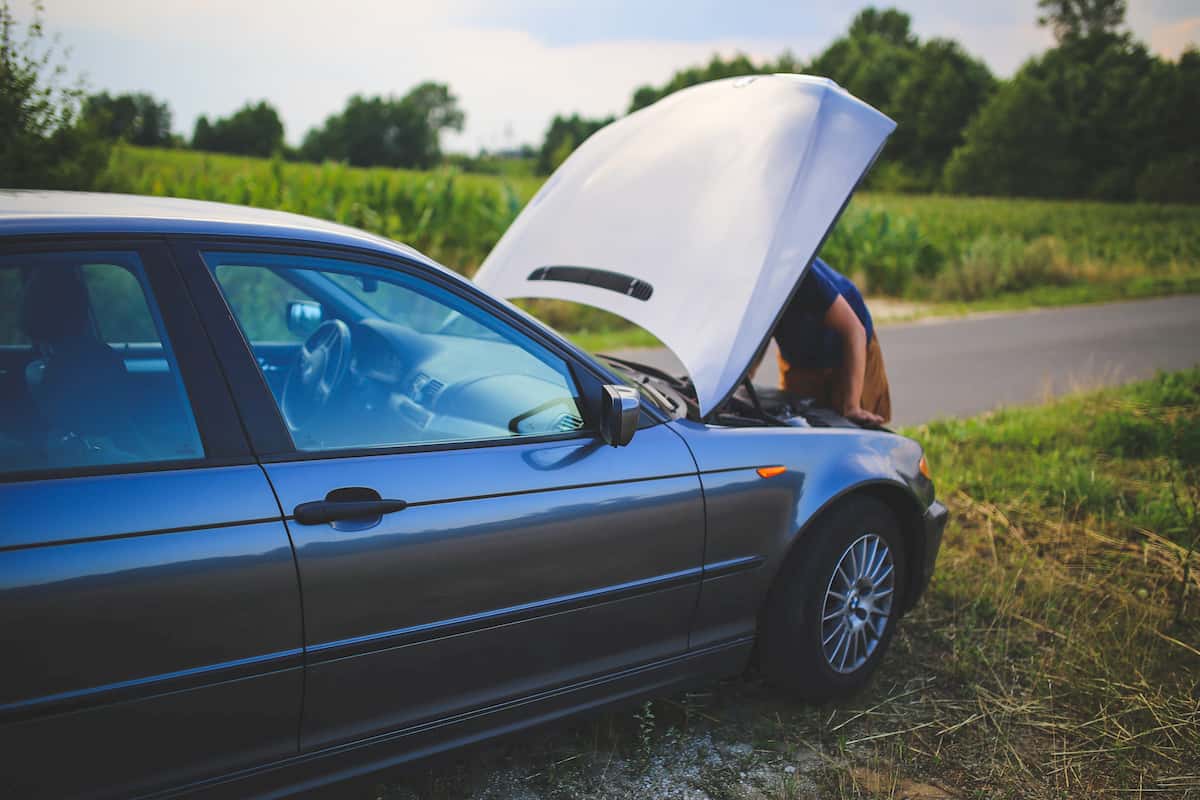