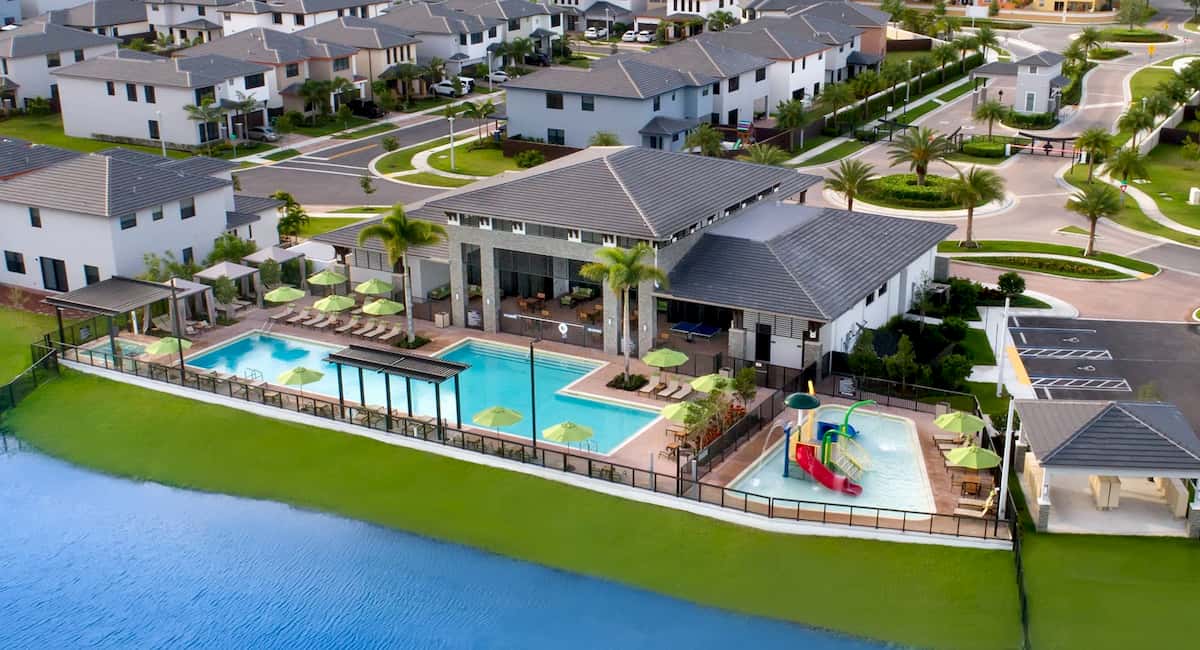 A group of construction workers in Miami Lakes who last week began fighting to receive wages they are owed for several weeks of work will meet today to file a complaint through Miami-Dade County’s anti-wage theft ordinance, a measure under attack in the courts and in the Florida Legislature.
0
Shares
0
0
0
0

A group of construction workers in Miami Lakes who last week began fighting to receive wages they are owed for several weeks of work will meet today to file a complaint through Miami-Dade County’s anti-wage theft ordinance, a measure under attack in the courts and in the Florida Legislature.

The Florida Wage Theft Task Force’s Jeanette Smith, who was contacted by workers employed at the Residences at Lake Houses project, tells The Florida Independent that general contractor CB Constructors will meet with the stiffed workers on Friday to pay them $7.31 per hour, minimum wage.

“A lot of the guys were earning about $15 an hour and they really don’t want to do that — that’s really upsetting to them, to get $7.31 an hour,” Smith says, adding that she’ll meet Wednesday afternoon with workers who will file a complaint under the Miami-Dade County anti-wage theft ordinance.

In a statement released today, the Florida Wage Theft Task Force writes that J&B Construction Services, “the Sub-Contractor that employed many of” the stiffed workers “was terminated ten days ago without paying its employees, and now the General Contractor, CB Constructors, wants to offer them only the minimum wage, much less than what they were contractually promised.”

Rick Colandreo of CB Constructors — a subsidiary of Current Builders, a member of Associated Builders and Contractors and the general contractor at the Lake Houses project — tells the Independent his company will be distributing checks Friday morning to no more than 25 people.

“Our daily job logs indicate an amount lesser than the sub-contractor had,” Colandreo said. “We feel the correct number, because we maintain these daily job logs, is somewhere in the neighborhood of 25 people.”

Colandreo adds that workers will be paid at $7.31, the minimum wage rate, for all their hours.

“What I was told is that these guys are not ecstatic about this but they’re looking to get the money as quick as possible,” Colandreo tells the Independent. “If anybody feels they’re due more money, you need to go against J&B to get your funds.”

wage theft continues to be a rampant epidemic in Florida, but fortunately Miami-Dade County offers workers a way to claim their salaries through a Wage Theft Program. In February 2010, MD County passed a local wage theft ordinance that provides somewhere for workers to turn when they are victims of wage theft. The county’s successful wage theft program, managed by the County’s Small Business Development Division, has already resulted in collecting or awarding almost $800,000 for over 400 workers.

The GOP-sponsored bill has the support of Associated Builders and Contractors, as well as the Florida Retail Federation, which has a pending court challenge against the Miami-Dade County anti-wage theft measure.