Miami begins to mobilize in solidarity with Occupy Wall Street

From more than 200 people gathering on a rainy Saturday on Miami Dade Community College’s Wolfson Campus this weekend to a smaller meeting this Sunday at the Miami Workers Center, Miami-ans are mobilizing in solidarity with the Occupy Wall Street movement.
0
Shares
0
0
0
0

From more than 200 people gathering on a rainy Saturday on Miami Dade Community College’s Wolfson Campus this weekend to a smaller meeting this Sunday at the Miami Workers Center, Miami-and is mobilizing in solidarity with the Occupy Wall Street movement.

Occupy Wall Street has been gaining momentum all over the country, including in Florida. In the past few days Jacksonville, Fort Lauderdale, and others saw demonstrations in solidarity with the New York-based movement.

The weekend before, a spontaneous protest took place in downtown Miami. About 200 people of all ages showed up to demonstrate. Following the momentum seen all over the country, groups are looking to show their support in greater numbers in cities all over the country — and Miami is among the cities looking to take continued action.

Much like the Occupy Wall Street movement, Miami demonstrators are not looking to choose leaders or decide on a single demand. Right now, veteran political activists and newcomers are looking to join a movement that expresses their many grievances with the state of the country. This movement, and the excitement that surrounds it, has provided the opportunity for large numbers to express their concerns.

On Saturday, the crowd was made up of a mixture of college-age students and older activists, among others. The large informal meeting provided an opportunity for people to air their concerns as well as decide where and when to meet for a demonstration or gathering on Saturday.

Gathered in a circle on a college campus, speakers discussed issues that ranged from income inequality, campaign finance, homelessness, debt, and environmental issues. Mostly, though, members of the meeting were angry at the state of the economy and how it disproportionately affected them and others who were already struggling.

This sentiment was echoed on Sunday among a crowd of mostly veteran activists at the Miami Workers’ Center, located in Liberty City in Miami.

While some in the meeting were adjusting to the less formal, structured identity of this movement, most were excited to see visible anger and movement from a collective in the city.

The frustration over deepening economic disparities was the focus of most of the conversations taking place on Sunday, among other issues. The New York Times reports that “between June 2009, when the recession officially ended, and June 2011, inflation-adjusted median household income fell 6.7 percent, to $49,909, according to a study by two former Census Bureau officials”:

The finding helps explain why Americans’ attitudes toward the economy, the country’s direction and its political leaders have continued to sour even as the economy has been growing. Unhappiness and anger have come to dominate the political scene, including the early stages of the 2012 presidential campaign.

Groups in Miami have decided to hold another gathering this Saturday at the Torch of Friendship near Bayside in Miami. 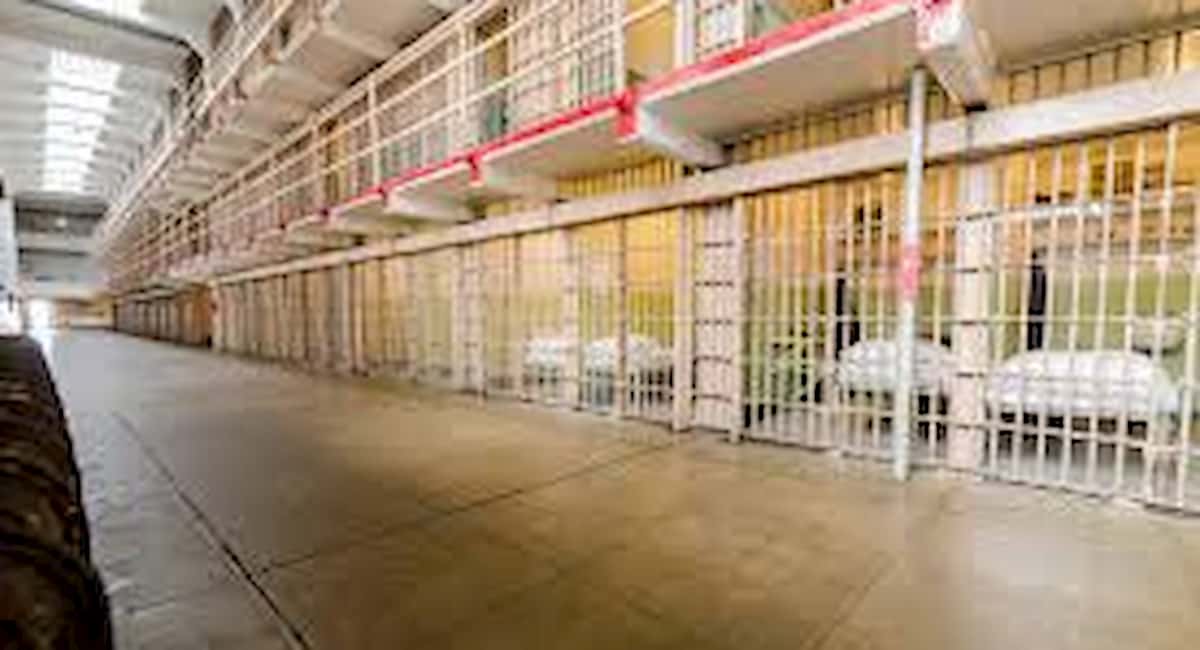 Read More
The congressional showdown over payroll tax cuts and unemployment benefits continues after the GOP-led House voted Tuesday against a Senate bill approved over the weekend.
OOldPolitics
Gov. Rick Scott, Sen. Marco Rubio and Rep. Allen West have been invited to attend this year's Values Voters Summit — one of the biggest conservative and religious right summits in the country.