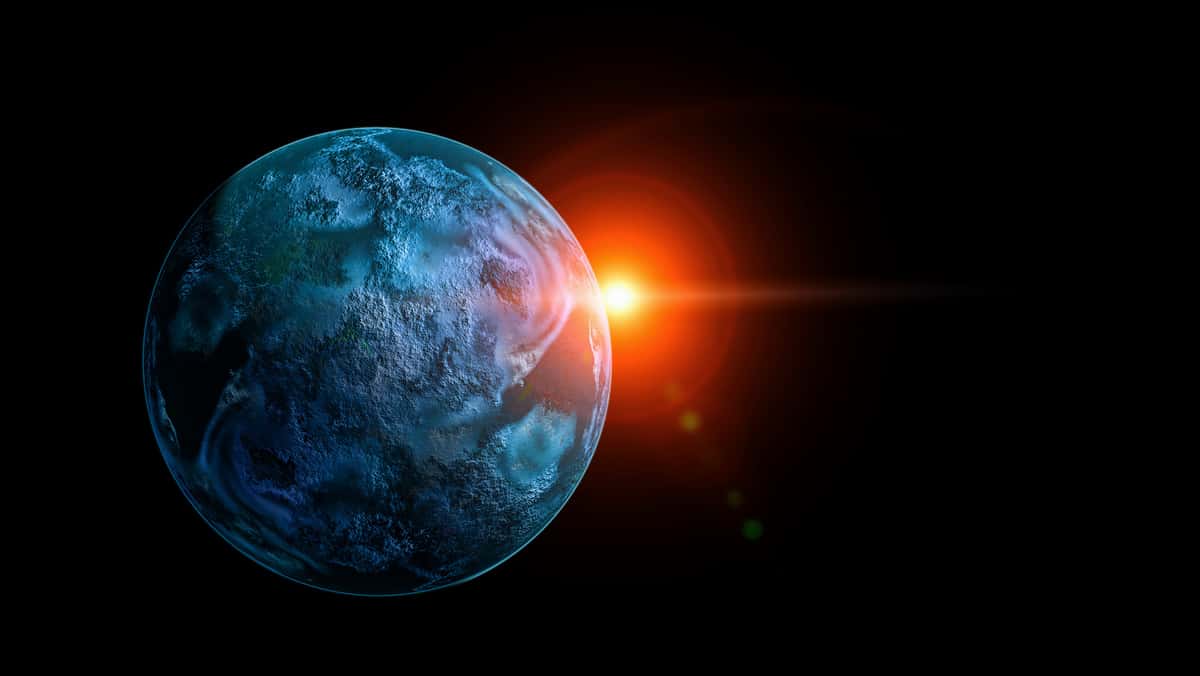 Mercury Who? What It Means When People Say There Are Planets in Retrograde

Blame it on the retrograde. Most people do…

Some are full believers, while others wonder at the power behind a planet’s phases. In fact, Mercury’s retrograde has become one of the most popular search terms on Google.

Any astrology expert can tell you that when the planets in retrograde, things can get weird. Yet, does this hold any truth? More importantly, what effect does Mercury have over our future?

Read on to learn more about Mercury’s retrograde and what it means for your life.

Despite recent space exploration, Mercury remains somewhat of a mystery, with only two spacecraft vessels having made the journey to this planet.

This is largely due to its level of radiation from the sun, which is over 10 times stronger than that on Earth.

We do know that Mercury is the planet that orbits the fastest and closest to the sun. In astrology, Mercury is known as the messenger of the gods, meaning that it has strong ties to communication and technology.

This planet also experiences a shorter span of a year compared to Earth. It has only 88 days compared to our 365.

What Is Mercury Retrograde?

Its retrograde definition gets explained by a change in Mercury’s orbit patterns. During a retrograde, this planet switches its rotation and begins to move backward.

Yet, this has gotten debunked by scientists as an optical illusion rather than Mercury actually spinning backward.

The planet only seems to do this as a result of Mercury’s closest distance to the sun and faster orbit. What you’re seeing is Earth getting passed by Mercury.

This phenomenon gets further explained by how it would look if a car or train passed another vehicle. The faster vehicle surpasses it, making it look as though the slower vehicle is in a backward motion.

Other planets also follow a retrograde pattern. Mars, Venus, Pluto, and Neptune are just a few examples. During a Venus retrograde, you may experience changes or revelations in your love life.

Planets can also share retrograde phases. Over the past summer, seven planets entered retrograde, six of which occurred at the exact same time.

When Does Mercury Retrograde?

The retrograde 2018 calendar gets broken down into three phases:

Retrogrades are of significant importance to astrology as different phases can have a greater impact on zodiac signs than others.

Mercury retrograde July 2018 dates, for instance, had a greater impact on Libra and Cancer signs.

Those born during a retrograde can expect some special perks from Mercury. Retrograde babies often follow a different pattern of thinking, allowing them more perception.

These births occur in about a quarter of the population. Astrologists have noted that those born during a retrograde have a tendency to be less honest. It can also bring about a more charming personality.

What Can We Expect During the Retrograde Phase?

When Mercury appears to be spinning backward, society braces itself for few changes. People prepare themselves for a string of bad days and may face issues in their careers and personal life.

Mercury’s retrograde can lead to miscommunication and disruption in information. Plan for digital mishaps and disrupted travel plans as well as canceled commitments.

During a retrograde, it’s smart to always double-check your work. Triple save all your digitals assignments. Here’s a handy guide on how to recover lost data from your PC.

Productivity can also plummet during this time. This could be a result of missed meetings, failed technology, or crossing communication wires with someone at work. Emails and texts also have a tendency to get undelivered.

Others may find an ex coming back into their lives. But astrologists warn to handle these situations with caution. Retrogrades are not the time to start up new things or make big decisions.

This also means waiting to handle big life commitments, such as buying a house or a new car. Signing contracts is a big no-no during a retrograde. New business endeavors should also get delayed until after a retrograde has passed.

Making the Most of Mercury’s Retrograde

Mercury is in retrograde about 18 percent of the year. While in retrograde, it can seem like life is stalling, so it’s best to coast along during this phase.

Astrologers warn not to begin new projects or life transformations during this time. It’s best to wait until after the retrograde cycle is complete. Yet, this doesn’t mean that a retrograde is all negativity and managing stressful situations.

Take it as a time to reflect on yourself. Focus on improving your current state of mind and lifestyle. Many people also find that journaling during a retrograde can deepen self-awareness.

It’s also a great time to focus on getting to the bottom of an issue or stressor in your life. Consider yoga, meditation, or how an online therapist can help you find mental clarity.

Use it to evoke positive changes in your life. Gain insight into new opportunities to better yourself and your career path. You can also take this as a sign to learn to communicate better.

Planets in retrograde also bring spirituality, enlightenment, and improved mental health. Check your daily horoscope for insight into new opportunities that await you.

Planets in Retrograde: How to Survive and Thrive

Planets in retrograde allow for reflection, insight, and enlightenment, so it pays to keep track of Mercury’s retrograde calendar as well as your zodiac sign.

When disaster strikes, don’t always blame it on a retrograde. Instead, take a look at your own lifestyle. Spend this time reflecting and assessing your life choices.

This will help you learn to sharpen your communication skills and focus on improving your inner self. Taking control during a retrograde can also help limit the amount of bad luck that comes with it.

Just in case, check out these science-backed ways to have better luck in life!

Lift Your Way to Success! 9 Success Ingredients of Gym Franchises