Any ailment that affects a person’s thoughts, actions, or moods is classified as a mental health disorder. When these concerns cause a person to experience significant stress levels or interfere with their everyday functioning or relationships, they may require therapy and treatment to help manage their symptoms.

If you are dealing with mental illness such as depression or anxiety, realize that you are not alone and that help is available.

Learn about common mental diseases, including their causes, diagnosis, and treatment.

Some common types of anxiety disorders diagnosed in America, include:

Generalized Anxiety Disorder: It is estimated that around 2% of individuals in the United States are diagnosed with generalized anxiety disorder each year.

Panic Disorder: Around 2–3 percent of American adults suffer from some form of panic disorder each year.

Specific Phobias: Specific phobias are the most frequent type of anxiety disorder, affecting 9.1% of the population. It is expected that 12.5 percent of American adults will suffer from particular phobia symptoms at some time in their lives.

Depression: Depression is quite widespread in the United States since it is the second most frequent mental disease behind anxiety disorders. According to the World Health Organization, 300 million people worldwide suffer from depression.

The following are some of the most frequent kinds of depression:

Major Depressive Disorder: The most prevalent and severe kind of depression is major depressive disorder. According to estimates, 16.2 million individuals in the United States suffer at least one severe depressive episode every year.

Postpartum Depression: According to the American Psychological Association, roughly 10–15 percent of women in the United States have a depressive episode within three months of giving birth, while around 600,000 women suffer from postpartum depression within a year following giving birth. 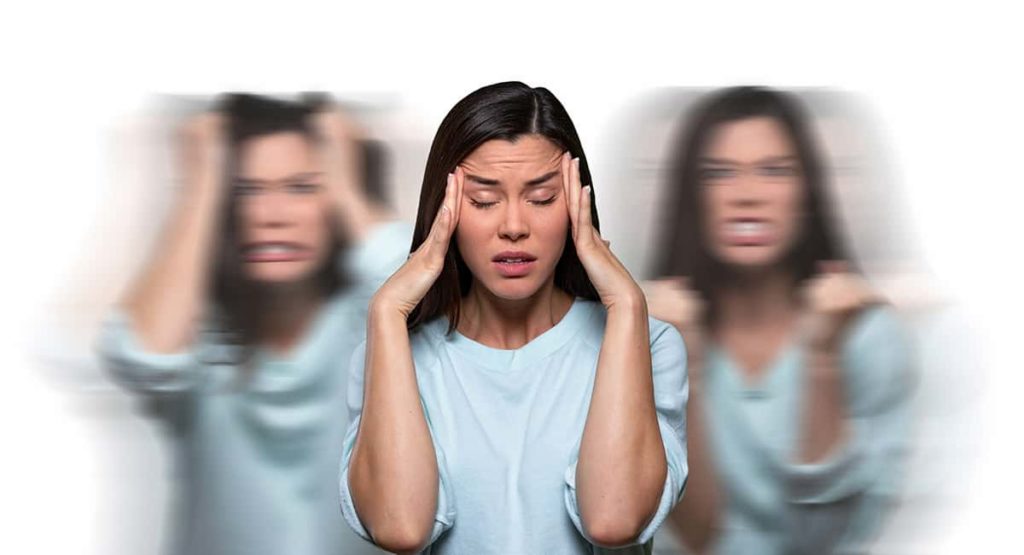 Among the most frequent personality disorders are:

Borderline Personality Disorder: Borderline personality disorder affects around 4 million Americans. Women account for approximately 75% of those who have this diagnosis.

Paranoid Personality Disorder: Paranoid personality disorder affects 2–10% of those getting outpatient mental health therapy. In persons seeking treatment in mental inpatient hospitals, the prevalence is between 10 and 30 percent. 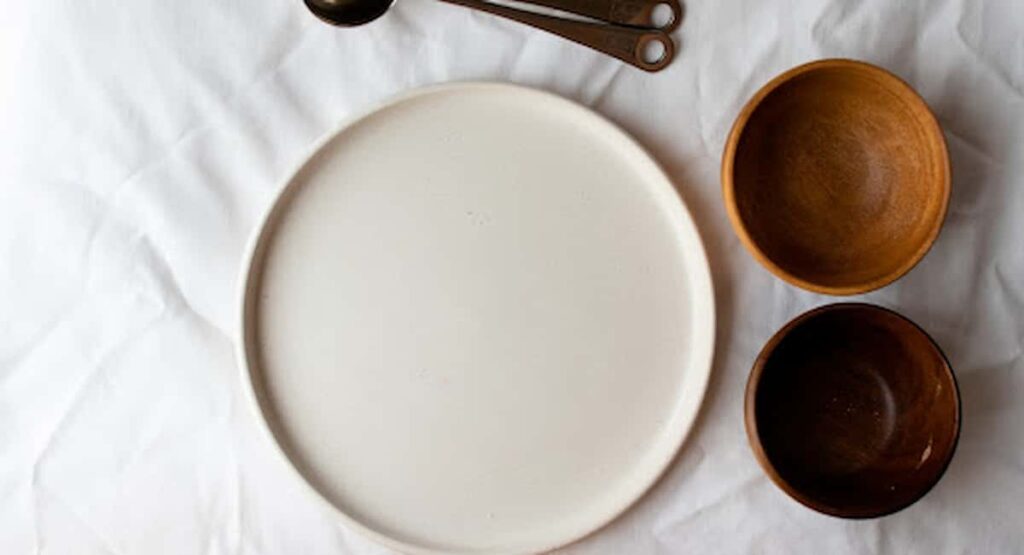 There are several varieties of eating disorders. However, the following are some of the more common:

Bulimia Nervosa: Up to 19% of women in the college-age population have bulimia, while 1% of American adults suffer from the disorder.

Anorexia Nervosa: About 0.6 percent of American adults have anorexia nervosa at some point in their lives.

Schizophrenia and Other Psychotic Disorders

The prevalence of schizophrenia and other associated psychotic diseases is estimated to be between 0.25 and 0.64 percent of the population. Schizophrenia is one of the top 15 major causes of disability globally, with more than 2.4 million individuals in the United States suffering from the disorder.

Other prevalent mental health conditions, in addition to anxiety and depression, are attention-deficit hyperactivity disorder (ADHD), autism, and post-traumatic stress disorder (PTSD) (PTSD). These mental health disorders are designated as “common” because they affect more people than other mental health problems.

Although the specific etiology of most mental illnesses is unclear, the majority of them arise due to a mix of biological, psychological, and environmental factors.

Some mental illnesses have been related to aberrant brain functioning due to chemical imbalances, traumas, or developmental defects. Mental illnesses can run in families, implying that genetics may also play a role.

Other underlying causes of mental illness may include:

When diagnosing a mental health condition, doctors will often look for linked complications and perform the following tests:

There is no such thing as a one-size-fits-all approach to mental health therapy. There are no miraculous cures, and each patient’s treatment must be adjusted to their specific circumstances. While mental health diseases are seldom curable, drugs and counseling can treat underlying causes, reduce symptoms, and impact an individual’s coping skills.

The three primary types of mental health condition therapy are as follows: 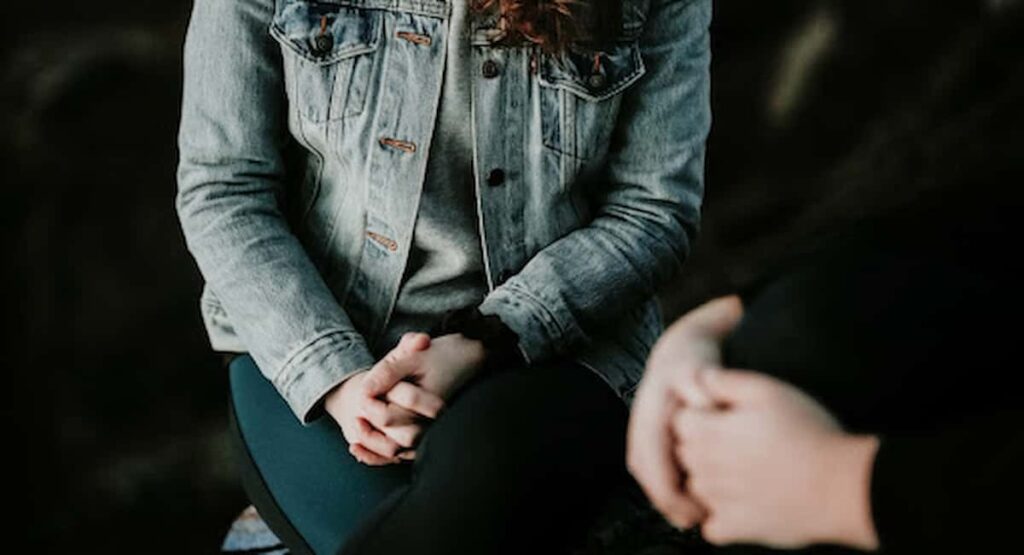 In most circumstances, therapists will serve as a sounding board for the patient and a neutral mediator between them and their difficulties. Therapy allows the individual to understand their illness better and build coping strategies.

The intensity and type of symptoms encountered must be considered while determining which prescription drug is suitable for treating the disorder. Other chronic health conditions may also have a role. Finding the correct medication is critical, and numerous medications are frequently tried until the optimal type and dose are determined.

If you or a loved one have a mental health disorder, or suspect that you are suffering from some form of mental illness, help is available. There are many highly specialized mental health clinics in America, with a variety of programs that can treat mental illness in an outpatient or inpatient setting, and that are able to treat dual diagnosis cases.

In some cases, lifelong treatment may be required. It is possible, with the right treatment, to live a fulfilled life while managing your mental health condition symptoms through therapy or medication, and usually a combination of both.

How to Free Up Space on Mac

What Are the Different Types of Skin Cancer That Is Diagnosed Today? 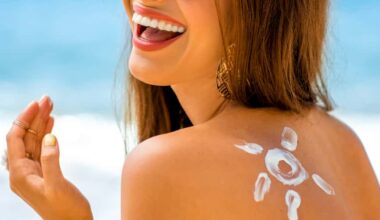 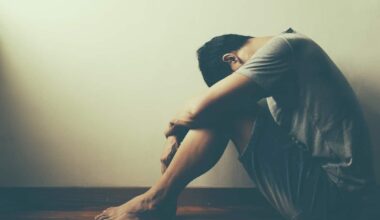