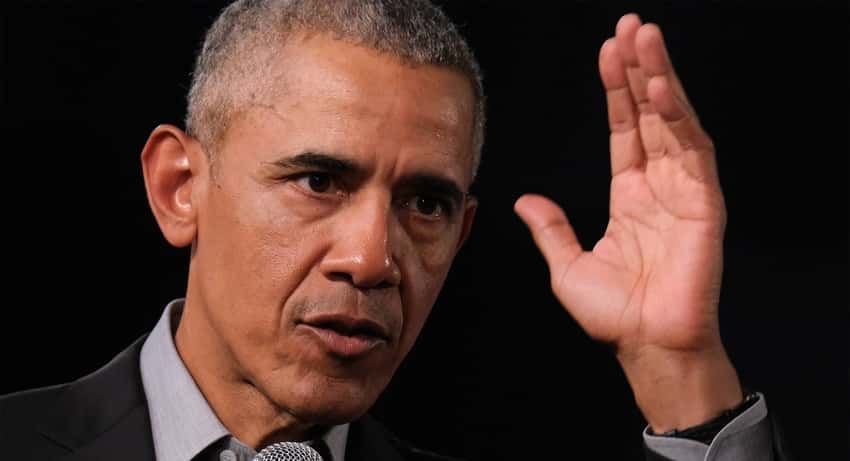 The Wall Street Journal reports that Jeff Greene, candidate for the Florida Democratic nomination for U.S. Senate, called fellow nominee Kendrick Meek, an African-American congressman from Miami, unelectable due to demographics. That statement coupled with Meek’s response recalls a back-and-forth reminiscent of the 2008 race for the Democratic presidential nomination between Barack Obama and Hillary Clinton.
0
Shares
0
0
0
0

The Wall Street Journal reports that Jeff Greene, candidate for the Florida Democratic nomination for U.S. Senate, called fellow nominee Kendrick Meek, an African-American congressman from Miami, unelectable due to “demographics.” That statement coupled with Meek’s response recalls a back-and-forth reminiscent of the 2008 race for the Democratic presidential nomination between Barack Obama and Hillary Clinton.

“Kendrick Meek is unelectable,” Mr. Greene says, noting that with “a lot of the demographics, I will do much better than Kendrick Meek.” By implication, that means nonblack voters in central Florida and the panhandle, where Mr. Meek polls badly. “He’s been running for a year and a half,” Mr. Greene adds. “He’s been in Congress for eight years. I’ve been in six weeks and I’m even with him already. Doesn’t that tell you something?”

The Meek campaign seized on these remarks as playing the race card in an email it sent out to supporters. “Mr.Greene should apologize immediately. This type of  rhetoric has no place in our politics, it is divisive and hurtful to many of the Democratic Party’s strongest supporters in the minority community.”

However, the Greene campaign disputes the implication. “Jeff Greene was not in any way, shape or form, referring to race. He was referring to the fact that a 55-year-old self-made man is more relatable to Florida voters than a 43-year-old career politician,” said campaign spokesman Luis Vizcaino. Greene has made other poorly worded comments recently — in a Washington Post profile on Friday, Greene touched on the Koran:

A woman wearing a T-shirt with an eagle flying in front of an American flag asked Greene about the threat posed by radical Muslims.

“I’m not an expert on Muslims,” Greene said. But he added that anyone who knows anything about the Koran knows that it contains “all kinds of this crazy stuff. And unfortunately that’s motivating a lot of these extremists.”

(A full transcript of the exchange is here.)

The “unelectable” comment has echoes of the 2008 Democratic primary. The Obama campaign frequently seized on Sen. Clinton’s remarks on the role of President Johnson in the Civil Rights movement and other comments from her and husband Bill Clinton as playing the race card. Mirroring Greene, she said in an interview with USA Today, “Sen. Obama’s support among working, hard-working Americans, white Americans, is weakening again.”

Those comments from the Clinton campaign dominated the news for weeks, and hurt her standing in the polls.

Regardless, Meek was exceptionally loyal to the Clintons. Meek endorsed Sen. Clinton in the primaries and defended former President Clinton against his comparison of Sen. Obama to Jesse Jackson after the South Carolina primary.

OOldPolitics
In an interview with Southeast AgNet, Rep. Steve Southerland, R-Panama City, says a set of federally mandated water pollution rules would be terribly dangerous for Florida, and could cost the state close to 50,000 agricultural jobs alone.
OOldPolitics
Today marks the first day of Gov.-elect Rick Scott's weeklong jobs tour, which shares the name of Scott's campaign slogan, Let's Get to Work.