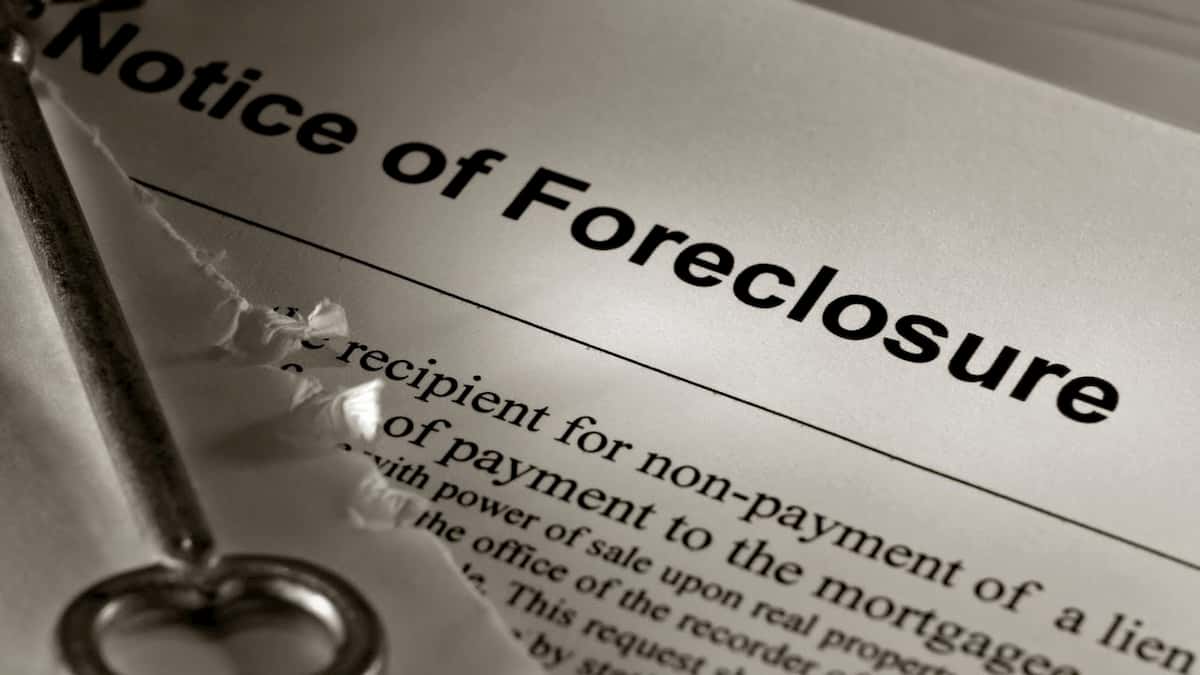 The office of Attorney General Bill McCollum said Tuesday that it has issued subpoenas to three Florida law firms accused of churning out reams of paperwork to fuel a raft of dubious foreclosure filings.

The subpoenas, posted online by Mother Jones, ask for documents dating back to the beginning of 2008. According to the press release from McCollum’s office, documents used in Florida foreclosure cases have often gone missing, and in some cases might have been fraudulent.

Lawyers for homeowners had raised complaints about the operations, which would churn out reams of documents (possibly with the help of offshore affiliates) to file foreclosures in bulk. Their filings were often riddlied with errors, The Miami Herald reports: ”In the best-case scenario, the mistakes could be sloppiness; in the worst, fraud.”

Attorney General Bill McCollum said the firms may have presented fabricated documents in court to obtain foreclosure judgments against homeowners. Thousands of final judgments of foreclosure against Florida homeowners may have been the result of improper actions by the firms under investigation, said McCollum, a Republican who is a running for governor.

The investigation targets The Law Offices of Marshall C. Watson, P.A.; Shapiro & Fishman, LLP; and the Law Offices of David J. Stern, P.A., all of which were often hired by banks to begin foreclosure proceedings against Florida homeowners.

PPolitics
Nezar Hamze, executive director of the South Florida chapter of the Council on American-Islamic Relations, has applied to become a member of the Broward Republican Executive Committee and to create a Muslim Republican Club.
PPolitics
In December 2009, several high-profile Florida representatives (including Senate candidate Kendrick Meek) wrote (.pdf) to Congress urging them to consider the economic impacts of implementing a set of numeric nutrient criteria that would strictly govern the levels of waste allowed to be dumped in Florida waters. Rep. Allen Boyd, D-Tallahassee, currently locked in a difficult reelection campaign against Republican Steve Southerland, was one of the heavy-hitters to sign the letter, and has since fought hard for deregulation.