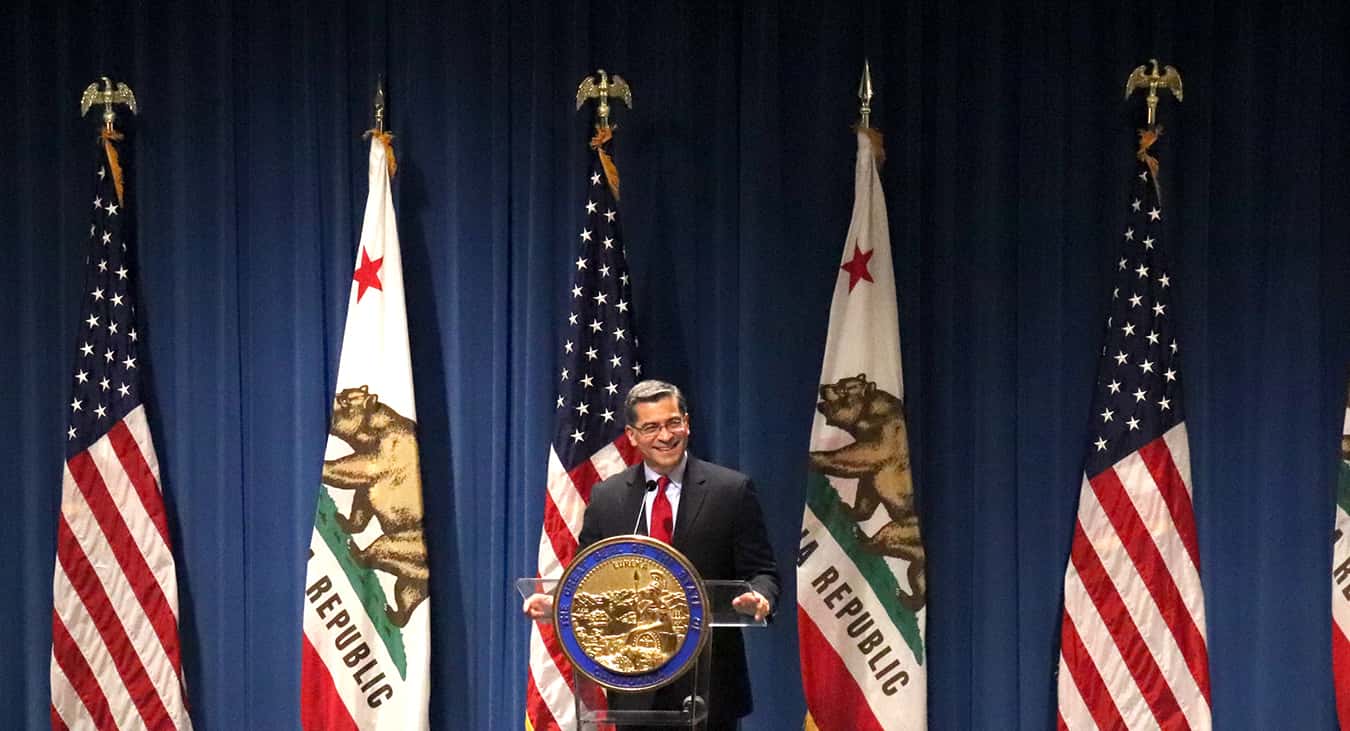 Names well-known to the American public, and now surprisingly associated with the race for Florida’s attorney general — a battle overshadowed by bitter campaigns for governor and U.S. Senate, but with major repercussions for Florida.

Tuesday’s primary results pit two candidates against each other, both with opposing views on how they would act as the state’s top law enforcement officer on its most controversial issues.

In doing so, she also fired her first salvo at her new opponent: Democratic nominee and state Sen. Dan Gelber, of Miami Beach, who easily dispatched his opponent in Tuesday’s primary, taking 59 percent of the Democratic vote.

During the press conference, Bondi called Gelber – a former federal prosecutor – an “Eliot Spitzer-type of Floridian, who is painting a bulls-eye on every business, every paycheck and every job.”

The longtime Tampa prosecutor with the Hillsborough County State Attorney’s Office then took on the mantle of the candidate who will be tough on crime and illegal immigrants, and will do anything possible to derail what she calls “the federal government’s takeover of the health care system.”

Bondi told the crowd she is a “different kind of Eliot.”

“I am more like Eliot Ness,” she said, referring to the legendary Prohibition-era federal crime-fighter.

Gelber says the comparison Bondi made of him to Spitzer is “silly,” and is one that should worry voters. Spitzer is known for two things, Gelber says: a tough stance on corruption on Wall Street, and then later for “immoral acts” in his personal life.

“It’s just silly. I presume she is not talking about my marital status, because my wife might have something to say about that,” Gelber says.

Instead, Gelber said in a statement, Bondi is telegraphing a willingness to be pushed around by special interests.

“Just hours into our nominations, she makes this statement that lets voters know where she stands. Here I am fighting for Main Street, and she has made it known she is fighting for Wall Street,” Gelber says.

Gelber – who handily beat his opponent, attorney Dave Aronberg, by nearly 150,000 votes – says he plans to make the Tampa Bay area a major focus for his campaign.

“I have lots of friends there. I love Tampa and St. Petersburg,” he says.

Like so many candidates this political season, Bondi also seized on running someone who is not part of the political establishment. In an interview after her press conference, Bondi called her opponents “career politicians,” and lamented that Kottkamp and Benson had resorted to negative attacks, “gutter politics.” Of course, that is all water under the bridge now, after Kottkamp and Benson called Bondi with warm congratulations.

“They were very gracious. We are all Republicans,” Bondi told The Florida Independent.

Bondi also touched on the Sarah Palin effect, saying she believes her endorsement garnered her votes. Both Palin and Bondi are Fox News contributors, and Bondi has long been a presence on television as a legal analyst for stations such as MSNBC.

Would Bondi have won if Palin had not weighed in days before the primary?

“I don’t know. I guess you would have to ask the voters,” Bondi said.

Bondi’s upset win has her rising in the Republican ranks, but during the campaign she faced questions over the fact that she had long been registered as a Democrat. But those affiliations are long gone, as Bondi prepares to launch a conservative campaign in the general election she believes will be attractive to independent voters.

The Republican candidate railed against President Barack Obama’s health care overhaul and pledged to pursue a lawsuit filed by more than a dozen states, including Florida, fighting the plan. Gelber during his campaign pledged to drop out of the lawsuit if elected.

“I will fight with the 19 other attorney generals who have joined this lawsuit against this government takeover,” Bondi said.

Bondi also said she has read the controversial Arizona immigration law that many Republican lawmakers have pledged to use a blueprint to introduce similar legislation in Florida.

“I have read the Arizona law and I believe it’s constitutional,” Bondi said, stopping short of saying she supported its measures being enacted in Florida. She says it is not up to her to craft an immigration law, only to enforce it.

“I want to review what our legislators come up with in Florida, and help them create a law that protects the people of Florida, with safeguards against racial profiling,” Bondi says.

Instead of fighting for the people, Gelber argues, Bondi is more consumed with political posturing on immigration and health care, “gimic” issues she has seized on that are outside the scope of the mission of the attorney general’s office.

Instead, Gelber says, he will be the candidate free of distractions to fight against Florida’s biggest problems: gangs and pill mills, mortgage and health care fraud.

“If you are upset about the health care bill, you need to contact your congressional representative, because it is not up to the attorney general of Florida,” Gelber said. “It’s the same with immigration. If the federal government doesn’t get its act together there is very little any state can do.”

McCollum, bucking his own party and allies, refuses to endorse Scott

OOldPolitics
Florida Attorney General Bill McCollum, along with A.G.-elect Pam Bondi, announced the filing of a motion responding to…
OOldPolitics
As reform looms over Florida's education system, almost all the participants in an education summit organized on Wednesday in Boca Raton by state Sen. Maria Sachs, D-Delray Beach, supported investing in public education, better pay for teachers and limiting the scope of standardized testing.