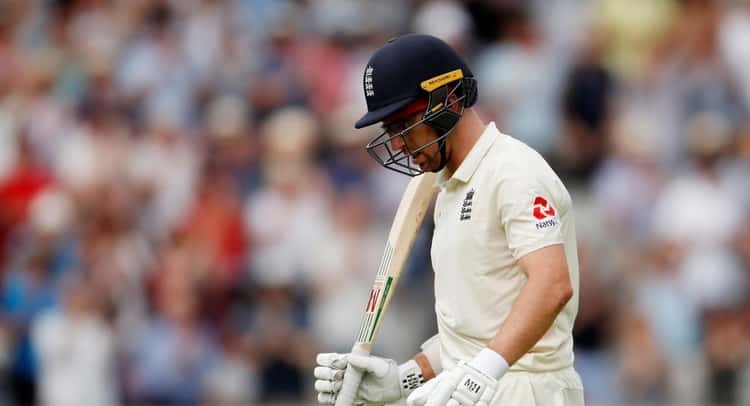 Throughout his short speech and the Q&A session that followed, McCollum touched on common themes in his race against former health care executive Rick Scott, and of course found a way to bring up Scott’s controversial tenure at Columbia/HCA and allegations of improper billing at the walk-in clinic chain Scott founded, Solantic.

Addressing dozens of supporters sipping complimentary coffee and munching on free pastries, McCollum discussed his economic plan to reduce corporate taxes, eliminate taxes on high-tech equipment and slash regulations; his education plan to emphasize “merit pay” while “phasing out tenure” for teachers; and his opposition to drilling for oil within state waters, which he deems “way too risky.”

That last point put him slightly in opposition to the Florida legislator who introduced him, state Rep. Doug Holder, R-Sarasota, whose position on offshore drilling has shifted in recent years. At the most recent legislative special session, Holder voted to adjourn the meeting before debating a constitutional ban on drilling, a ban he nevertheless told the Sarasota Herald-Tribune he would have supported, “if given the opportunity.”

McCollum also touched on his immigration proposal, modeled after Arizona’s controversial S.B. 1070, and the lawsuit he filed challenging the implementation of the federal health care overhaul. Both points generated enthusiastic applause from the crowd.

He concluded his talk by bringing up the issue of character and drew a sharp contrast between his and Scott’s credentials. “I’m running on my record. My opponent is running away from his record,” McCollum said, before repeating a campaign mantra: “Who is Rick Scott?”