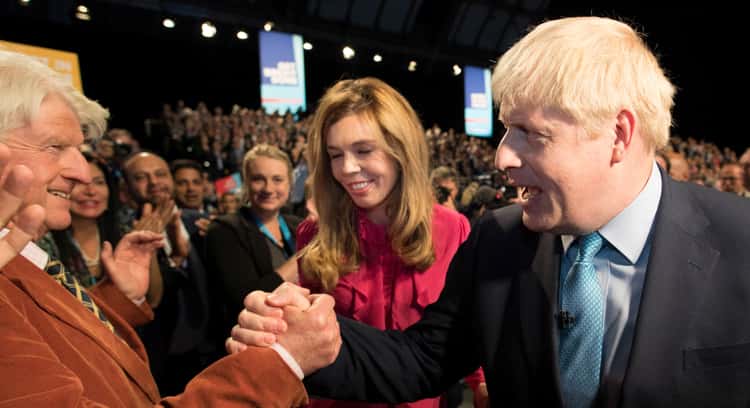 McCollum comments on his campaign’s association with anti-Scott 527

At a candidate forum held in Sarasota yesterday, Attorney General Bill McCollum responded to questions by The Florida Independent and the St. Petersburg Times about his campaign’s associations with Florida First Initiative, a Tallahassee-based 527 running ads critical of the record of McCollum’s Republican primary opponent, Rick Scott.

“We don’t control it. I don’t control it,” McCollum stated, echoing a campaign spokeswoman who told the Times that Florida First is “not run by” the McCollum campaign. McCollum then explained that if an organization wanting to help his campaign contacts him, he is not going to deny their assistance.

The Times‘ Adam Smith followed up by pointing out that McCollum’s connections to Florida First are not merely tangential: McCollum campaign finance director Carrie O’Rourke is working to solicit funds for the 527. “I happen to keep my distance from how my consultants do their business,” McCollum responded, saying he was unaware of the specifics of any ties his campaign has to the group, without denying they exist. “Do I know this is going on generically?” he asked. “Yeah.”

Click here to read a live-blog transcript of yesterday’s candidate forum; we will be posting more on the event throughout the day.

OOldPolitics
Jacksonville mayoral candidate Mike Hogan recently came under fire for jokingly saying it may cross mind to bomb an abortion clinic, but the statement has done little to stifle high-profile endorsements from area police and fire unions and tea party groups. But not everyone is taking the comments in stride. Catholics for Choice, a pro-choice organization based in Washington, D.C., criticized Hogan's rhetoric of violence in a recent interview with The Florida Independent.
OOldPolitics
One of the current front-runners for the GOP presidential nomination, Ron Paul, released an ad this week touting his anti-abortion rights credentials as a former obstetrician.