In a press release, McCollum said that the criteria “are not based on scientifically sound methodology, and were adopted in an arbitrary and capricious manner just to settle a lawsuit.”

The complaint (.pdf), which was filed today in Pensacola, alleges that the final rule is invalid as it “singles out the state of Florida” and is based on a determination which is “arbitrary, capricious, an abuse of discretion or otherwise not in accordance with the law.”

“This lawsuit will put a stop to the EPA’s misguided assaults on Florida’s families and industries,” said Rooney. “Our economy continues to suffer from a double-digit unemployment rate, a weak housing market, and a struggling agriculture industry, and the EPA’s proposal would cost us billions of dollars and drive jobs out of our state. Now is not the time to punish Florida’s small businesses, workers and farmers with increased costs while they struggle to make ends meet.”

McCollum’s press release shared these sentiments, citing high costs as being of “significant concern” to the state:

Also of significant concern to the state is the cost implication of implementing the new criteria. Studies produced by the Florida Department of Environmental Protection and the Florida Department of Agriculture and Consumer Services, as well as two independent studies all show that the impact to Florida’s economy will be in the billions. The EPA’s anticipated cost is the outlier, projecting a cost closer to $200 million.

A previous report by The Florida Independent revealed that the highest estimated costs were not only overblown but had been frequently disputed within the Department of Environmental Protection. 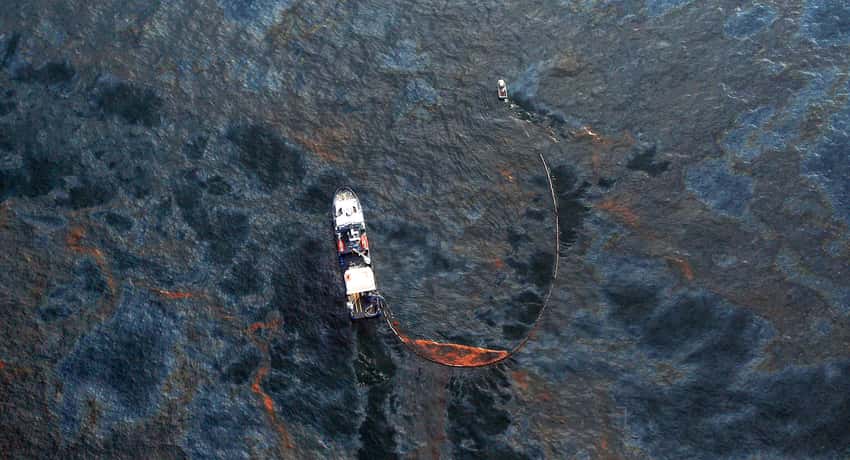