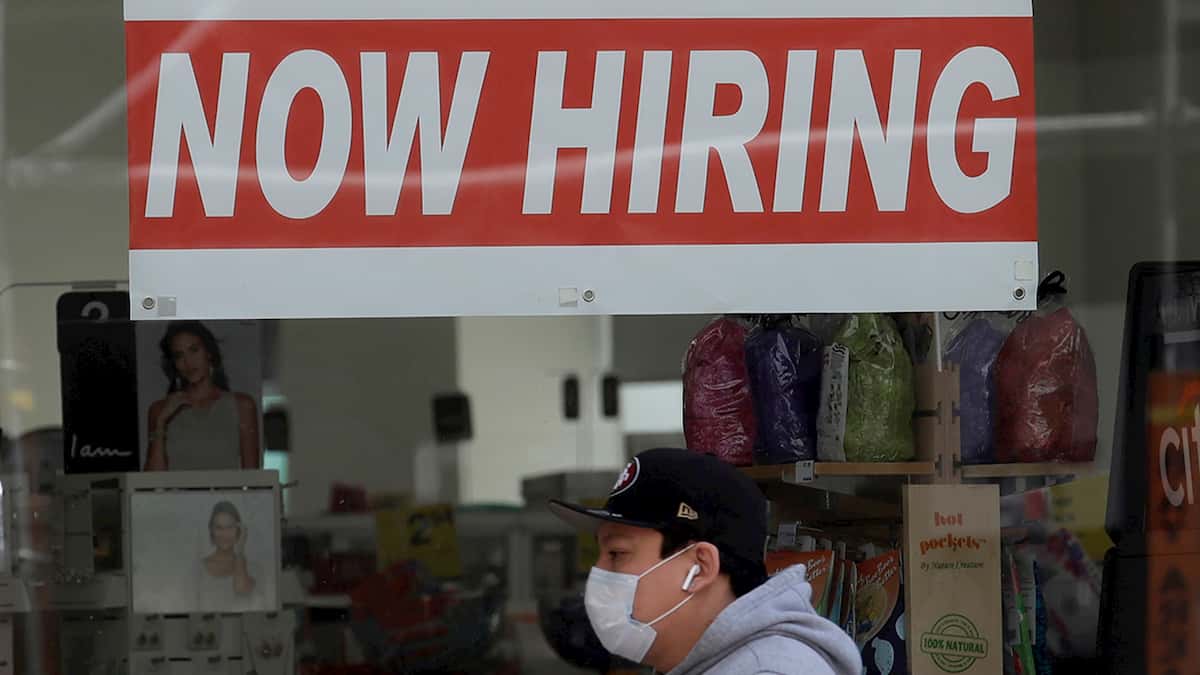 On Oct. 13, Gov. Rick Scott touted the news that Florida’s unemployment rate had dropped one tenth of 1 percent between August and September, saying in a statement, Florida is headed in the right direction. But new numbers reveal that many of the new jobs created since Scott took office have come in industries marked by low wages and minimal benefits.
0
Shares
0
0
0
0

On Oct. 13, Gov. Rick Scott touted the news that Florida’s unemployment rate had dropped one tenth of 1 percent between August and September, saying in a statement, “Florida is headed in the right direction.”

But new numbers reveal that many of the new jobs created since Scott took office have come in industries marked by low wages and minimal benefits.

Job creation was the cornerstone of Rick Scott’s campaign for governor last year. He repeatedly pledged to deliver 700,000 jobs in seven years, driving it home with his trademark 7-7-7 plan and his “Let’s get to work” mantra.

Ten months into his administration, Florida’s unemployment has dropped from 11.3 percent to 10.6 percent. But jobs numbers and unemployment rates fail to show that many Florida workers are caught in low-wage jobs with minimal benefits.

A report published in September by the Research Institute on Social and Economic Policy (known as RISEP) at Florida International University indicates that at least 45,000 of the 64,000 jobs added from January through July of this year were in the accommodation and food services, health care and social assistance, and administrative and waste services industries.

The September (.pdf) Florida Department of Economic Opportunity unemployment report indicates that “Florida has had a net gain of 92,400 jobs” this year, with “a net gain of 23,300 jobs in September.”

The Bureau of Labor Statistics writes that “the Accommodation and Food Services sector comprises establishments providing customers with lodging and/or preparing meals, snacks, and beverages for immediate consumption.”

Jay Mehta, community organizer for UNITE/HERE in South Florida, tells The Florida Independent that many jobs in the hospitality sector pay minimum wage and offer little or no benefits.

“We have more jobs available, but there are also more people being put on state health care rolls because they can’t afford health care, and they are not offered any benefits, or they have two or three jobs, because you can’t sustain yourself at $8 an hour, with no benefits,” he says.

Mehta adds that UNITE/HERE has seen an increase in hospitality sector jobs, “but they typically are poorly paid jobs,” and state government “is taking advantage of this situation when it says these jobs are improving the economy.”

According to Mehta, research by his organization shows that in hotel, airports and gaming industries, revenue and profits have skyrocketed over the past three years.

“Hotels, for example, in the first quarter of this year in Miami surpassed New York and Hawaii in terms of revenue rates, average daily room rates and they remain in the top three in occupancy rates year after year, but they consistently have the lowest wages out of the cities they compete with,” Mehta says.

“We’re moving in a direction where there are fewer and fewer jobs that support a middle class lifestyle.”

When it comes to creating jobs, Scott’s 2012 economic agenda prioritizes deregulation and tax cuts. “We will continue to attract new jobs by consistently letting businesses know through our actions that we want Florida to be their home,” Scott said when he unveiled his plan.

Scott’s office and the Department of Economic Opportunity did not respond to calls from The Florida Independent with questions about the impact low-wage jobs have on the state’s economy. (See update below.)

For a glimpse at where Florida’s economy might be headed, it pays to look to Texas. Scott has said he is competing with what Texas has done to foster job creation.

Texas under Gov. Rick Perry, with its “free market and friendly business climate,” has accounted for 37 percent of U.S. job creation since the recession officially ended in June 2009. But according to The American Independent, “while employment in Texas has been slightly more plentiful than in other states during the recession, the number of the lowest-paying jobs has also risen sharply.”

Bureau of Labor Statistics data show that wages in the health care industry can vary from about a little over $20,000 for a home health aide to over $64,000 for a registered nurse.

Emily Eisenhauer, a researcher at RISEP, writes the Independent in an email: “The fact that most of the growth has happened in the lower wage industries like food service and accomodation means we need to find ways to increase the quality of these jobs, making sure wages are enough to live on and making sure people can get health care if their jobs don’t provide insurance. Otherwise we’re moving in a direction where there are fewer and fewer jobs that support a middle class lifestyle.”

The correction in paragraph seven reflects new information provided to The Florida Independent by the Department of Economic Opportunity. We apologize for the incorrect numbers in the original version of this story.

The Department of Economic Opportunity also sent us the following statement:

All jobs at all levels are important to Florida’s economy. These jobs help support families, sustain businesses and fuel important industries in our state. One strategy the state employs to promote higher wage growth is by targeting specific industry clusters that are higher wage for business recruitment. These industries include: clean tech, life sciences, information technology, aviation and aerospace, homeland security/defense, financial/professional services, manufacturing and emerging technologies (materials science, nanotechnology, and marine science). Also, the state targets job training funds toward jobs in demand that are screened for higher wage jobs. Each year these targets of higher wage jobs in demand are increased with the employer cost index.

PPolitics
Read More
An ambitious bill that would offer grants and subsidies to communities that adopt quicker and more efficient methods of installing solar panels was introduced today by Sens. Bernie Sanders, I-Vt., and John Boozman, R-Ark.
PPolitics
How much was the recent Jacksonville mayor's race worth to Florida Democrats? The party's latest financial disclosures offer some clues.