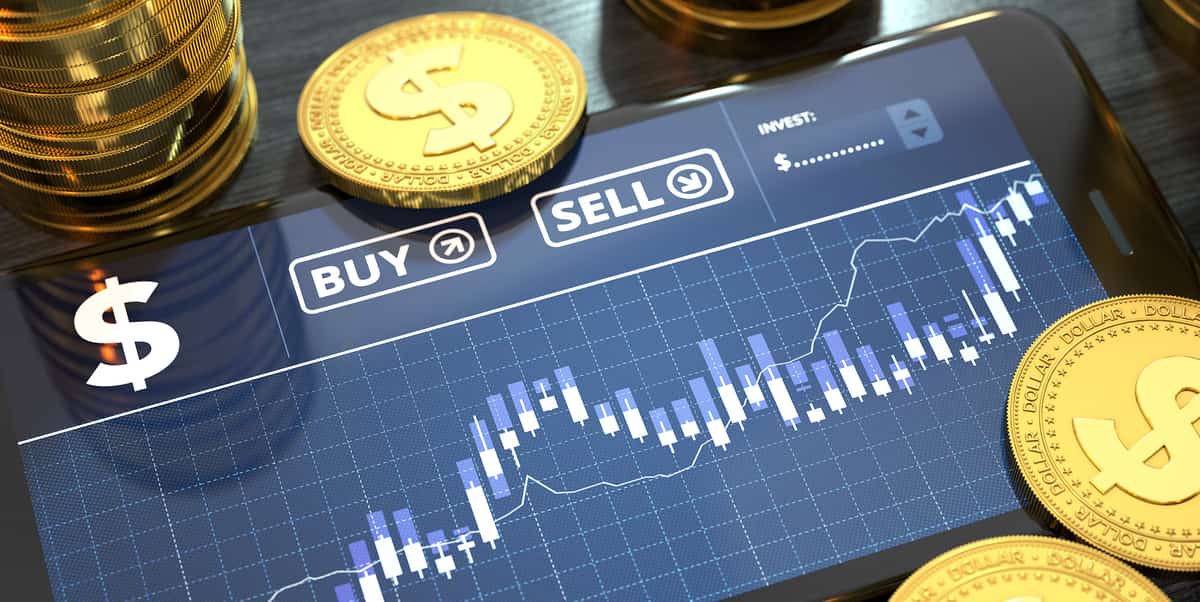 How To Make Money Online With Currency Trading

Making money online is easier than ever these days. With the growing number of markets to make money in and the increasing variety of ways to engage with those markets, it’s as simple as turning on your computer. You don’t even have to leave your bed to make money online.

You can invest in the stock market, dive into the cryptocurrency world, or better yet, dip your toes into the lucrative currency trading pool.

According to the Bank of International Settlements, 5.1 trillion dollars worth of currency were traded every day in 2016, on average. Thus, this is a lucrative market. It can be complex, and there’s a lot to learn before you can get started.

However, we’re here to guide you through it all. Here’s how to make money online through currency trading.

Before you do anything, you have to understand how foreign exchange (currency) markets, or “Forex” markets, work. They have some key features that differentiate themselves from something like the U.S. stock market.

Currencies are traded around the world, so the market needs to stay open to be hospitable to traders in different time zones. It’s not like the New York Stock Exchange, which closes every day at 4 PM EST.

Because of this, the market is moving and currencies are constantly changing in value, 24 hours a day.

Most currencies have a high liquidity. All this means is that you can buy and sell the holdings you have in various currencies very quickly. This is unlike the stock market, which has different rules and fees on “day-trading” or buying and selling stocks quickly.

Because of the nature of the market, the exchange rates of currencies react very quickly to new information. For example, if the Chinese government were to collapse, the value of the Yen would drop nearly immediately when compared to the way a traditional stock market reacts.

Because of this, you need to always be on your toes and have plans in place to prevent catastrophic losses, which we’ll get to later on.

Let’s say you’re buying stocks in social media companies. You can invest in either Facebook, Twitter, or both. No matter what choice you make, with any amount of money placed into either company, you’re betting that the value of the company will rise.

The value of the two companies will rise or fall independently of the other. Their values are not linked.

This is not the case when it comes to Forex markets. When placing money into a currency, you are always betting that the value of that currency will rise, while the value of the currency you’re taking money out of will fall.

For example, if you have $1.50 in U.S. currency, you can buy $1 in Euro with that money. This means that 1 Euro is worth 1.5 U.S. dollars. This is the exchange rate in this hypothetical.

So let’s say you do decide to buy 1 Euro with 1.5 U.S. dollars. Then, let’s say that the exchange rate of Euro climbs so that 1 Euro is now equal to 3 U.S. dollars.

This is always the case with currencies. Their values are determined relative to another.

Now that you have a basic understanding of how forex markets and Chinese Currency work, you need to understand what causes the values of currencies  to increase or decrease in order to make money online.

There are myriad of complex factors, but there are a few key ones you should know about.

Countries trade currencies with one another often, and in large amounts. The U.S. can buy yen or Japan can buy the U.S. dollar. There are many reasons this happens but one of the primary reasons is that in order to buy Chinese products or U.S. products, you need yen or dollars to do so, respectively.

So when a lot of people want to buy American products, the demand for its currency increases, which increases its value.

Generally speaking, a strong economy is a good indicator of a strong currency. Look out for countries whose economy is on the rise when trading currency yourself.

The price of a currency is heavily dependent upon what you can earn if you own it. One way to make money through simply owning currency is through interest rates.

If the interest rates on loans in a country are high, that currency will become more valuable. For example, if you loan $100 USD and the interest rate is 4%, then you can expect to get $104 back.

If the yen’s interest rate is only 1%, it becomes less desirable to lend that currency, and thusly own it, because the return is lower.

Economic factors obviously play a big role in currency values, but so do political factors that are very difficult to account for. As mentioned earlier, a government collapse can decide a currency’s downfall.

The U.S.’s decision to print more money without an actual backing in gold is another way to dilute a currency’s value.

These are factors that can’t quite be accounted for mathematically. They are decisions made by humans for political reasons.

Have The Right Tools

In order to actually begin forex trading, you need to make sure you’re solidly equipped with the right resources and software.

In order to stay up-to-date on global economic news and currencies markets as well as the potential influences of the markets, we recommend subscribing to the Economist.

This magazine provides tables and data regarding the values of global currencies, as all the news you need to make sound financial decisions on the forex market.

You also need a trading software, like metatrader 4, which allows you to make trades and track the market in real time.

Looking For Other Ways To Make Money Online?

If Forex trading seems too complicated for you, there are still many other ways to make money online. But, you should do some research before jumping in.

Check out our article on all the other ways to make money working from home.

What Causes Mood Swings in Men? 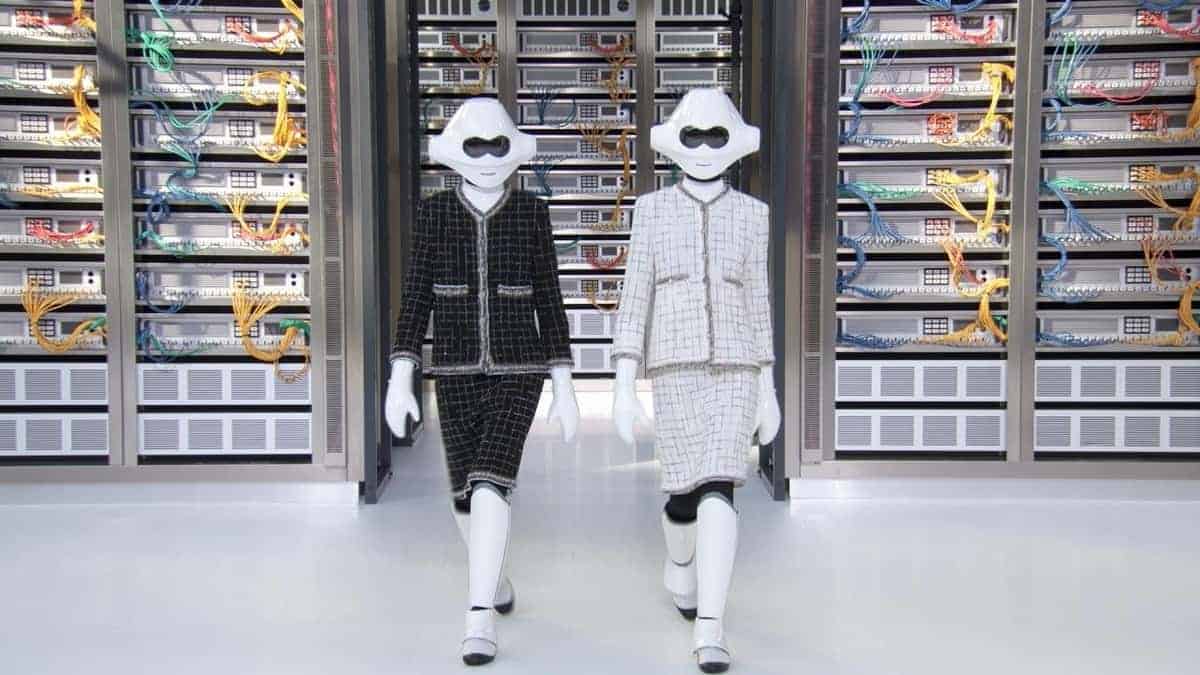 Read More
The Difficulties in Fashion Pricing Fashion pricing depends on so many factors like brand positioning, the apparel categories,…
BBusinessHealth & Wellness

Read More
Table of Contents Hide Manage Your StressBe SocialRest And RechargeConclusion When working towards building and growing a business,…