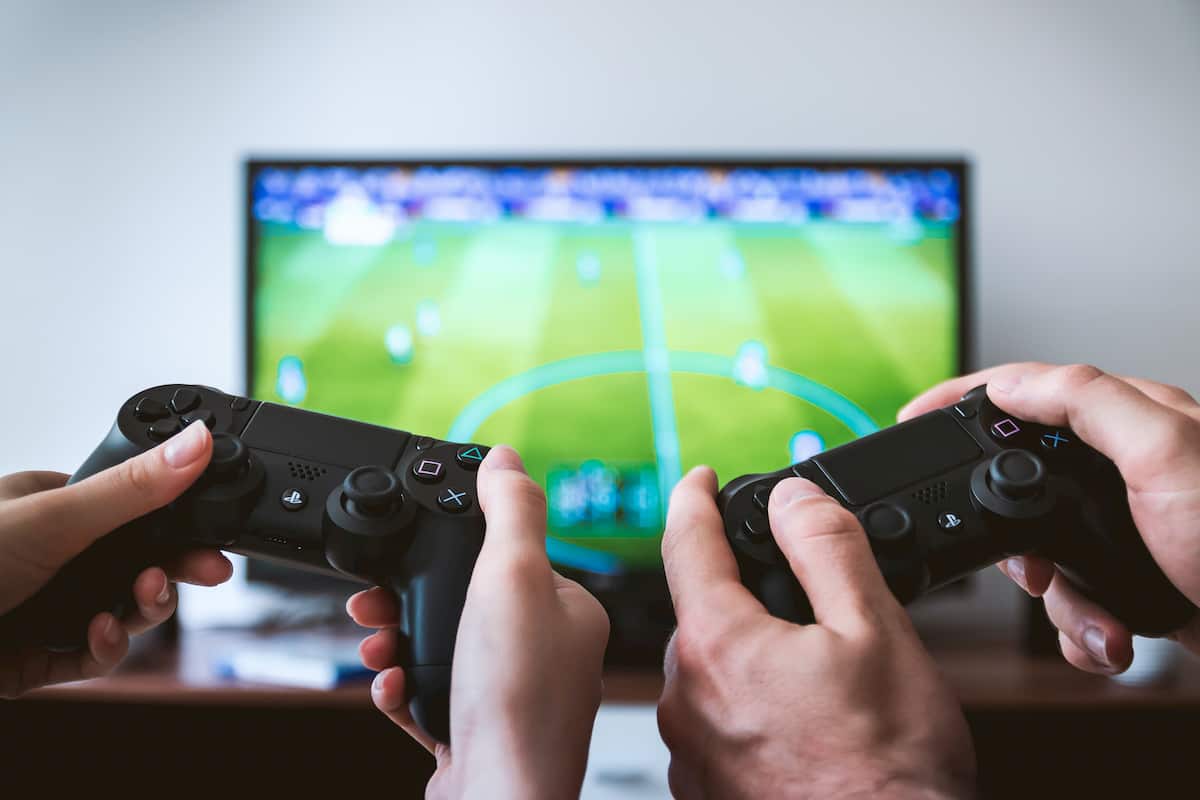 It’s hard to imagine a future for the gaming industry that doesn’t include some type of cloud gaming. Though consumers have initially been slow to adopt the technology, its benefits are becoming clearer. As people begin to desire complete access to their media from all of their devices, there is a void in the market just waiting to be filled. Cloud gaming allows people to play games without having to buy expensive hardware to handle the workload, or the games themselves. With cloud gaming, users connect to public cloud services which send the content directly to their device. Gameplay movements that have been input by the player, are also stored on the public cloud server, via cloud storage, so that they don’t lose their progress. If you’re not familiar with, or haven’t tried cloud gaming before, let’s go over five of the major benefits.

New games for consoles or gaming computers can cost $70 or more, and the price only provides access to that specific title. For gamers on a budget, this can be unsatisfying and prove to be difficult to amass a library, or have access to a wide variety of games. Cloud gaming enables users to pay for the service (via a subscription model or a one-time fee,) and gain access to a bigger database of titles available on that cloud service.

Cloud services offer industrial strength protection and can be more effective at preventing things like spoofing, hacking, and other disruptive online behavior. Since information is stored in a virtual space, it’s far more secure. The average gamer is unlikely to be doing much to secure their hardware or their internet connection, but that risk is mitigated more effectively when using a service that provides such advanced levels of protection. 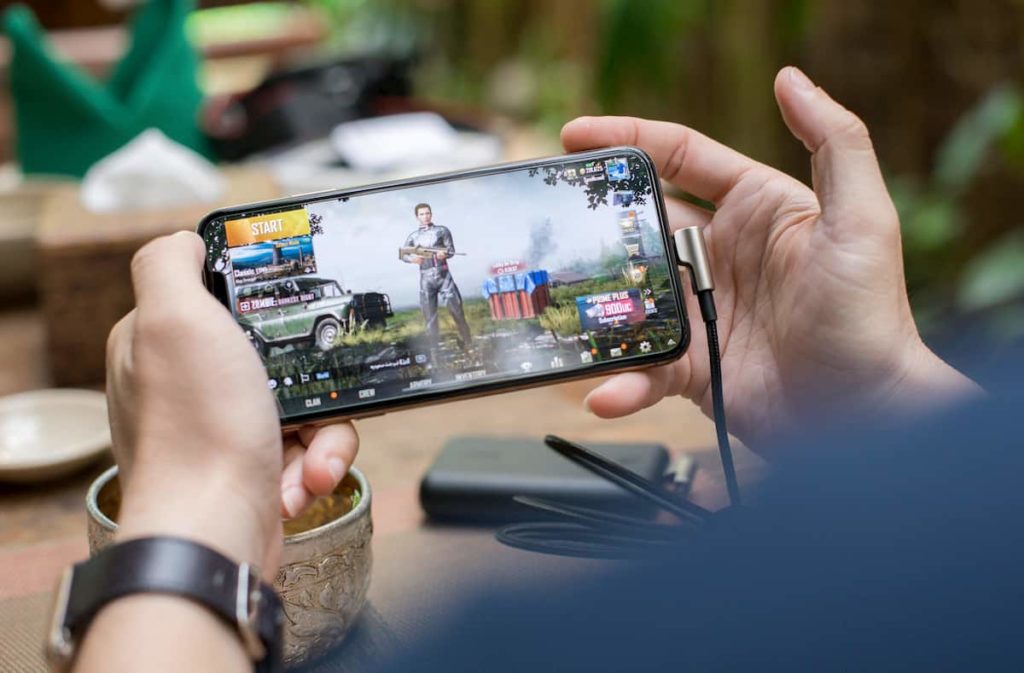 Cloud gaming expands the user base for titles that were previously only available on one operating system, or in one format. Because of the scalability, you can play a game that would ordinarily require a high-end computer on a more standard machine, or even a mobile device. In a traditional, offline gaming experience, this high availability of titles is not possible, as your ability to run certain games and programs is heavily limited by memory requirements, graphic capacity, and processing power. 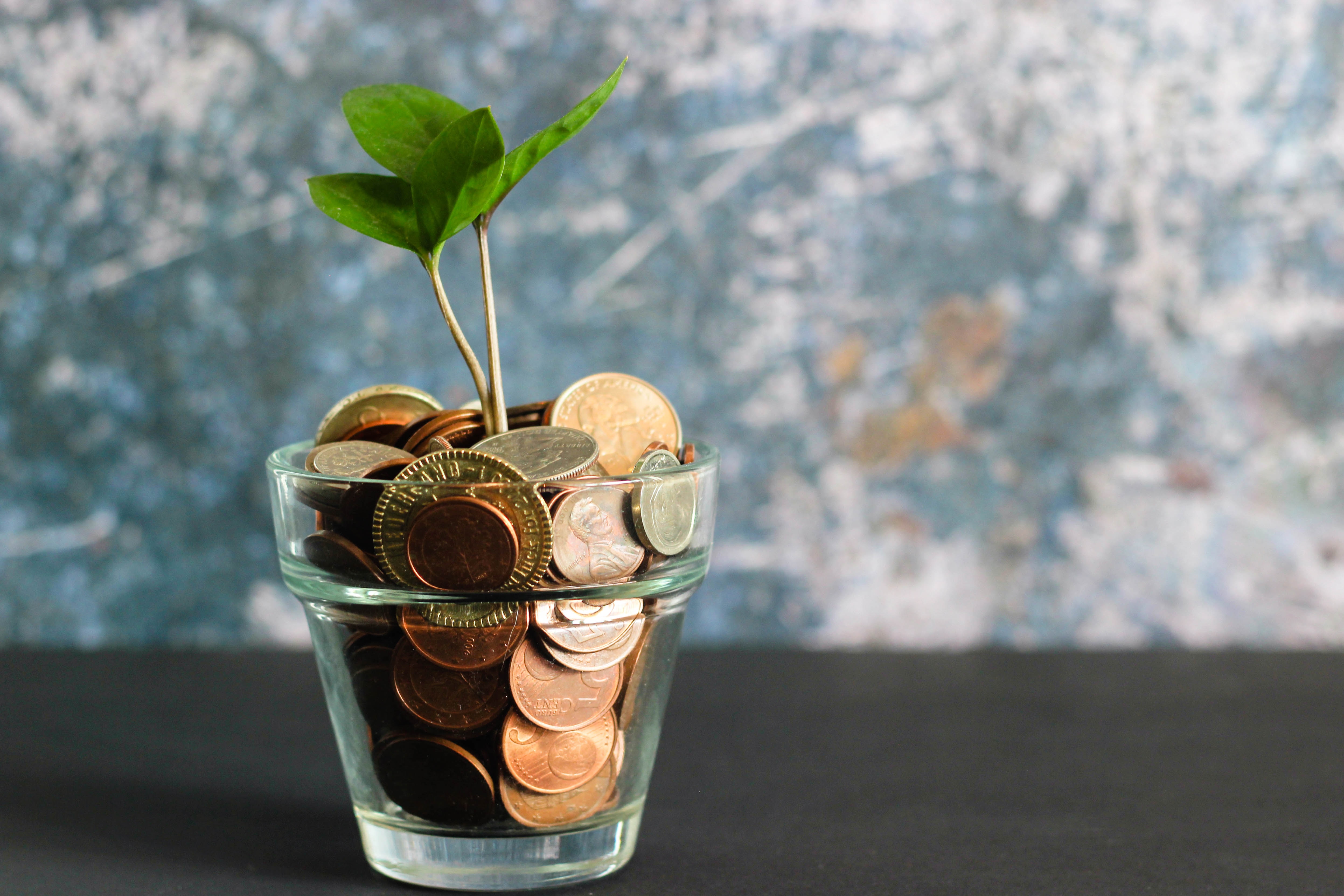 A monthly subscription is much more reasonable for when you need to save money, than making multiple purchases of games that, as previously mentioned, are only getting more expensive. In addition to that, a gaming PC capable of running some of the largest titles on the market can cost upwards of $5,000. A cloud gaming service that allows more standard devices to run larger games, and reduces the need for the average consumer to spend $70 or more on every title they want to play, is a budget-friendly alternative.

On the production side, companies typically have to pay exorbitant fees to obtain bandwidth during peak hours for online games. Since traffic is not typically as high as it is at their peak, companies end up paying for far more bandwidth than they need, in order to cover for times when usage is elevated. Cloud gaming uses a pay-as-you-go basis, so companies only pay for the bandwidth they actually use. 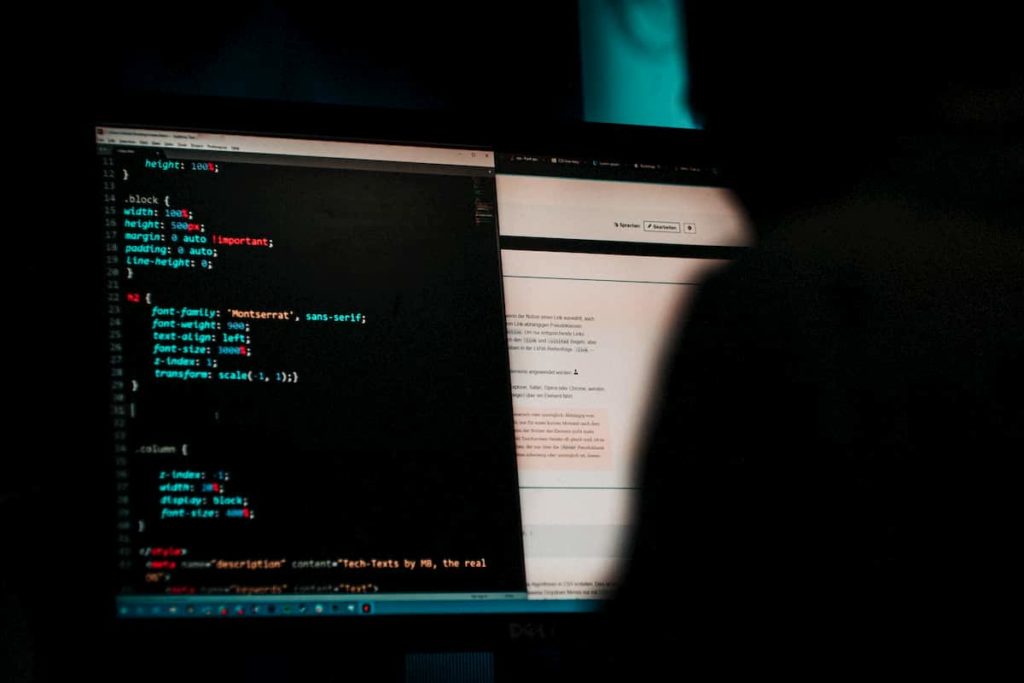 The lack of physical gaming software hugely reduces the chances of piracy, on its own. Access to a cloud service is difficult to obtain for an unauthorized user, so the risk of interruption or manipulation remains low. This, in turn, increases profitability for gaming companies. While the average gamer may not care much about piracy, game developers and producers do care quite a bit, and boosting their bottom line provides more funds to develop new games and content.

Cloud storage isn’t just useful for gaming, a public cloud can be a practical investment for a variety of businesses. Whether it’s setting up a virtual private server, obtaining dedicated servers, utilizing cloud storage, or protecting against DDoS attacks, cloud services can provide solutions to many common problems for businesses. Cloud providers used by businesses also typically operate on a pay-as-you-go basis, so you won’t overpay for service.

While traditional gaming isn’t going anywhere, cloud gaming is emerging as a diverse and lower cost option for many consumers. With virtually limitless storage resources, an ever-expanding library of games, and compatability with most devices, cloud gaming provides a convenient, cost-efficient, and easily accessible gaming experience. Given the high cost of the hardware required to play and the increasing price of new games, alternatives like cloud gaming are likely to continue growing in popularity for a long time to come.

How Does Debt Relief Work In Florida?

Can Car Accidents Cause Hearing Problems? 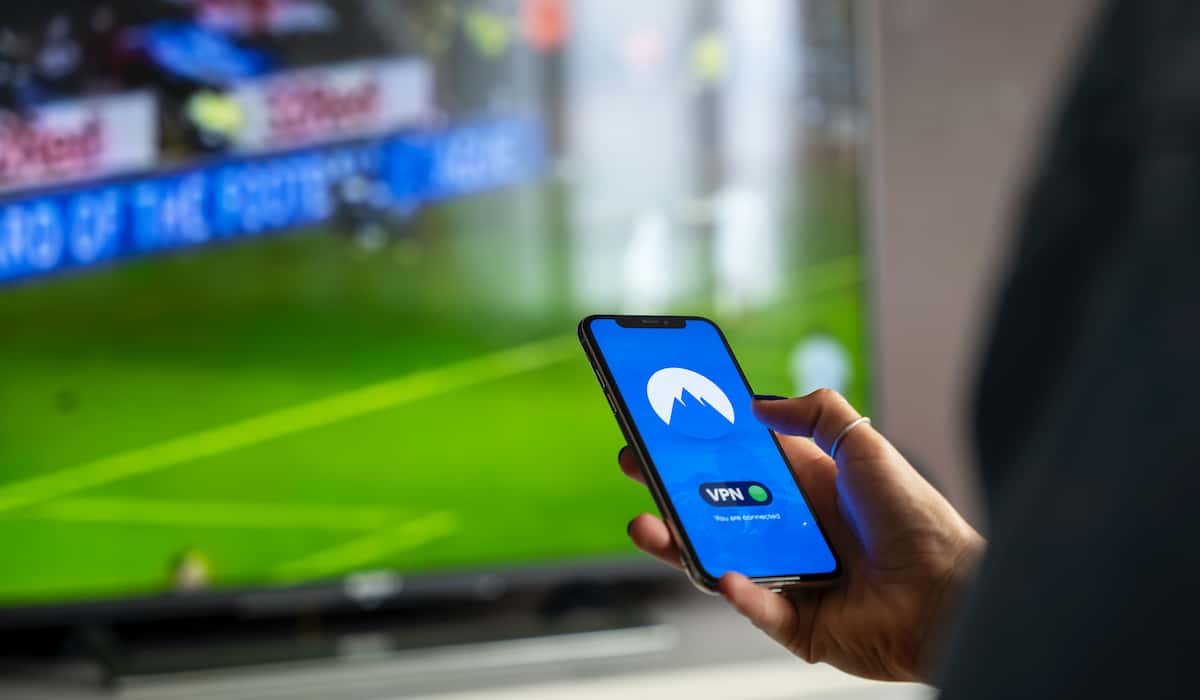 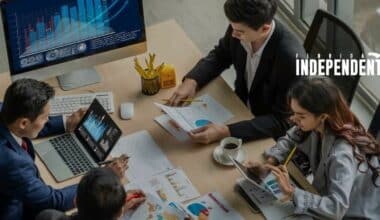