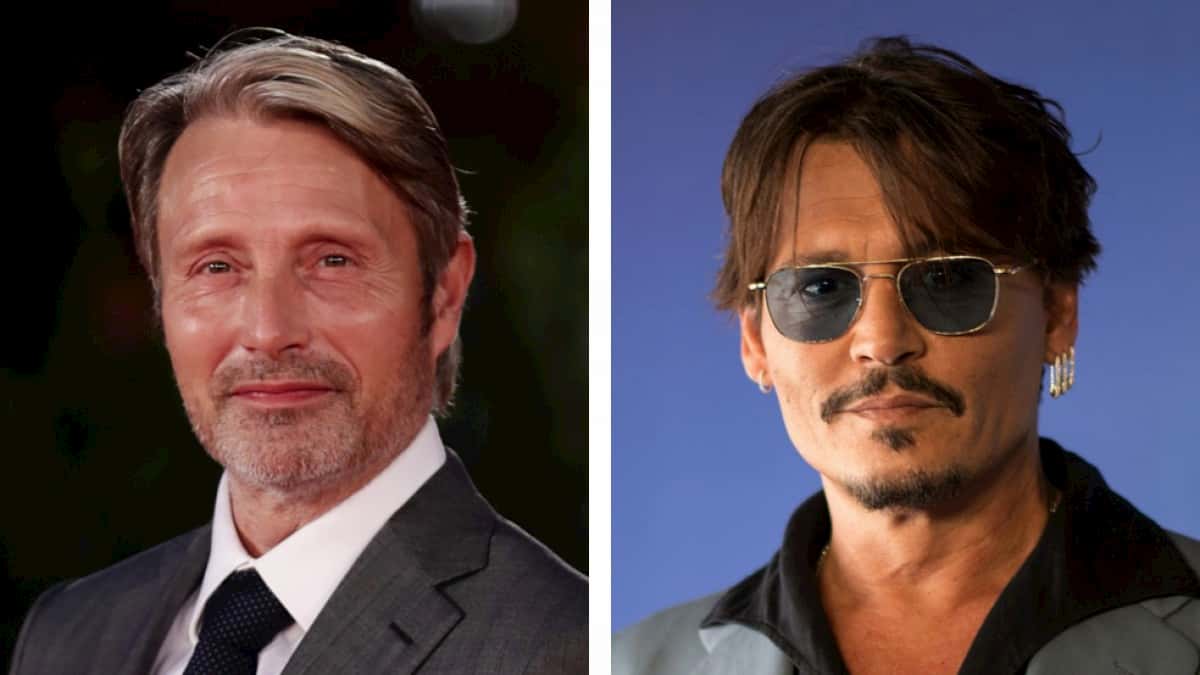 The news is officially out Johnny Depp has lost his role in Fantastic Beast. Recently, Johnny Depp was reported with a case of domestic violence, and this case turned out to be a drastic event with regards to the career of Johnny Depp. It was said after the case that Johnny Depp might lose his role in the Fantastic Beasts. Though, there was no official announcement of that. The reports were that Mads Mikkelsen was in talks with the Warner Bros to play Gellert Grindelwald after Warner Bros have asked Johnny Depp to resign from his role.

Streaming Rant reported the news of Johnny Depp being asked to resign a week ago, and since then, there were no further reports to the same. When news about Mikkelsen taking up the role left by Depp started circulating online, the actor stayed silent and did not confirm anything regarding it. Mikkelsen said: “Oh, that is on the rumor basis as we speak. So, I know as much as you do from the newspapers. So, I’m waiting for that phone call.”

However, now it has been officially announced by the Warner Bros that Mad Mikkelsen has been cast as Gellert Grindelwald in the upcoming Fantastic Beast movie. The movie is currently in production in London. Eddie Redmayne, Katherine Waterston, Dan Fogler, Ezra Miller, and Jude Law have been included in the cast of the movie. Though the movie began production in March 2020 however due to the COVID-19 situation t was put on hold and has stated production again now.

This movie is a sequel to Fantastic Beast: The Crimes of Grindelwald, which was about the backstory of Miller. This film is expected to be released in November 2021, however, according to the current situation, there is uncertainty about the release date, and it is expected that the movie might be out for the public in early 2022.

But, for the fans who were expecting Johnny Depp to lead the movie, this might be disappointing news, and there is an absolute uncertainty about the hype of the movie. Though the case of Johnny Depp is in serious considerations now and people have started to pick their sides, but nevertheless the case that was filed in the court has gone against Johnny Depp, and was asked by WB to step down from his role in Fantastic Beast.

This incident has rooted a lot of discussions and debates in the industry of entertainment, and most likely, it will impact the franchise as well as the movie. This incident, moreover, has talked about domestic violence happening in the world and might become a reason for the change in society. However, currently, it is under debate that whatever has happened is because of Johnny Depp himself, or was it something that happened between both Johnny Depp and his wife? Whatever it is, this has sparked a big controversial debate in the industry of entertainment. But there are no answers to all the questions that are revolving around. Let’s see how it turns out in the future.

How To Drive Online Traffic To Your Business 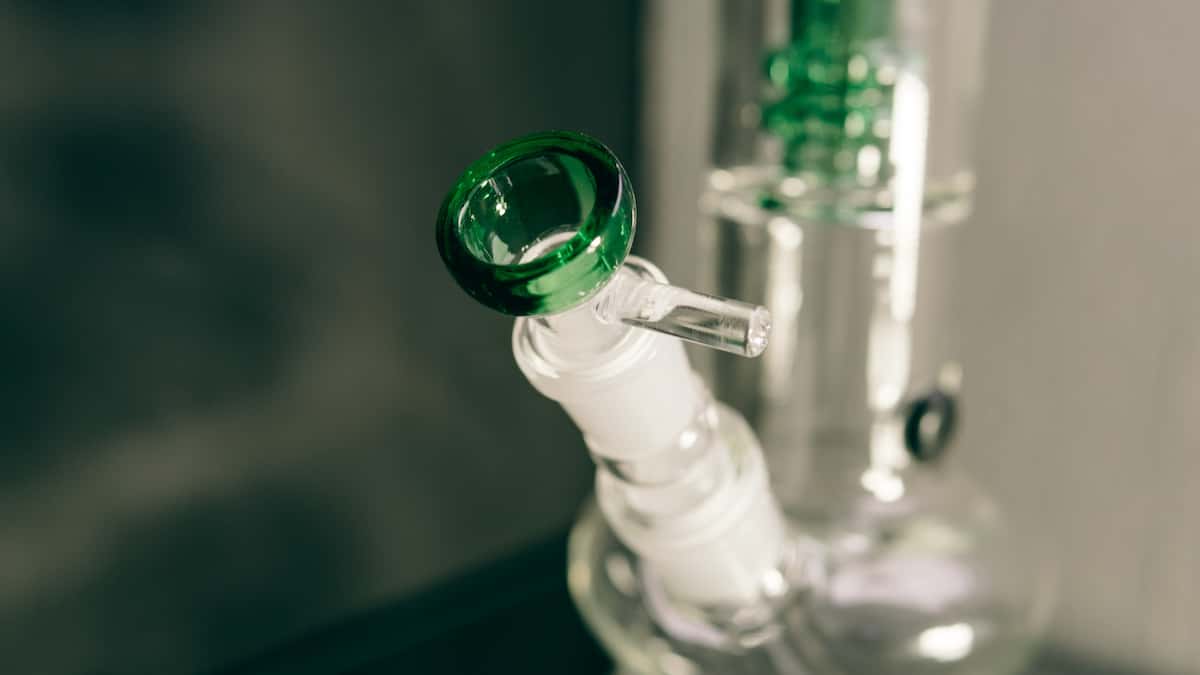 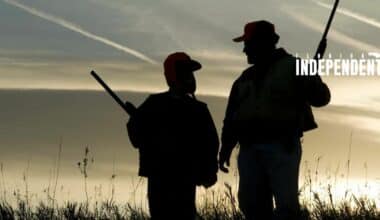