The National Employment Law Project and Florida Legal Services,  representing several individuals and workers’ organizations, filed a lawsuit against Florida’s Agency for Workforce Innovation on Monday, blasting the department for not raising the state’s minimum wage to reflect inflation.
0
Shares
0
0
0
0

The National Employment Law Project and Florida Legal Services,  representing several individuals and workers’ organizations, filed a lawsuit against Florida’s Agency for Workforce Innovation on Monday, blasting the department for not raising the state’s minimum wage to reflect inflation.

According to the NELP press release (.pdf):

Since January 1st, approximately 188,000 minimum wage workers have been denied a six-cent raise to $7.31 an hour, in violation of Florida’s Constitution, which requires Florida’s Agency for Workforce Innovation (AWI) to increase the minimum wage each year for inflation.

“In 2004, Floridians voted 72% to 28% to amend the state’s constitution to make the minimum wage increase each year to keep pace with the rising cost of living.  Despite this near three-to-one voter mandate, Florida’s AWI has inexplicably ignored the requirement this year, violating the Constitution and shortchanging thousands of working Floridians who are struggling to get by in this tough economy,” said Paul Sonn of the National Employment Law Project, co-counsel for the plaintiffs.

Robby Cunningham, communications director for the Agency for Workforce Innovation tells The Florida Independent that the department received the complaint yesterday and is “currently in the process of reviewing it.” Cunningham says “there is no further update at this time.”

The complaint, filed in Leon County, argues that the agency ignored its legally mandated duty to publish minimum wage rates for 2010 and 2011, and calculated those rates internally but got them wrong. (Read the full complaint below.)

Despite a Florida Supreme Court ruling that does not allow the agency to decrease the minimum wage in times of deflation, the agency did so in 2009. This determination led to the 6-cent loss because the state’s minimum wage remained the same as the federal minimum wage ($7.25).

Jose Rodriguez, Florida Legal Services staff attorney, tells the Independent that his group “asked AWI to fix the problem in October [2010]. They said their position was correct.”

According to Rodriguez the 6 cents represent a $125 to $150 yearly increase for full-time workers who spend their wages in the local economy on groceries and other basic necessities.

Rodriguez explains they are asking the court to do two things: order the agency to publish the minimum wage rate and raise the current minimum wage from $7.25 to $7.31. The increase would not be retroactive.

“We hope this will encourage the AWI in reviewing their records and doing the right thing,” concludes Rodriguez. 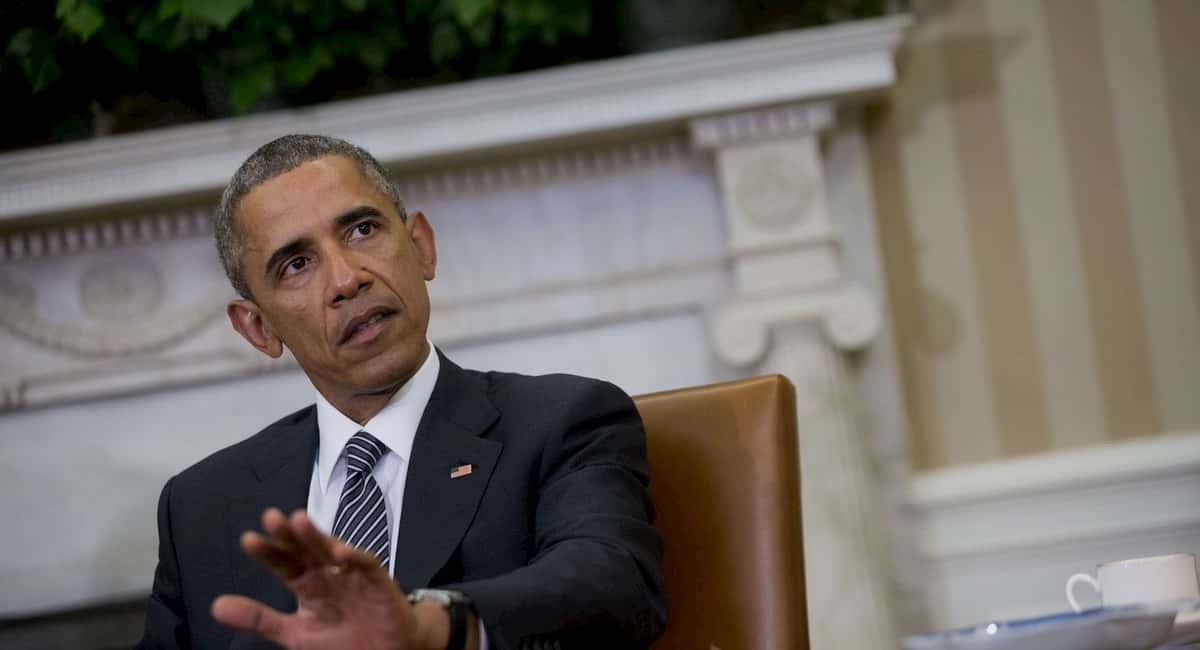 Read More
On Monday, Bloomberg released a piece on a Koch Industries subsidiary's ties to under-the-radar sales of petrochemical equipment in Iran. Koch has recently contributed to at least four Florida Republicans' campaign coffers.
OOldPolitics
This week on Florida Watch, I join host Doug Miles and Dennis Maley of The Bradenton Times, as well as Sarasota Herald-Tribune Opinion Editor Tom Tryon, to discuss the Florida legislature's various immigration-enforcement bills and whether the still-unfolding disaster in Japan will affect the Sunshine State's nuclear industry. Check it out after the jump!