Cable and Internet provider Comcast has launched a program to provide affordable high-speed Internet access to low-income families that have at least one child receiving free school lunches through the National School Lunch Program.
0
Shares
0
0
0
0

Cable and Internet provider Comcast has launched a program to provide affordable high-speed Internet access to low-income families that have at least one child receiving free school lunches through the National School Lunch Program.

According to Community Broadband Networks, “as a condition of its massive merger with NBC, the federal government is requiring Comcast to make affordable Internet connections available to 2.5 million low-income households for the next two years.” The organizaton adds that “it was only after the federal government mandated a low-cost option for disadvantaged households that Comcast realized everyone could benefit from access to the Internet.”

Community Broadband Networks provides “news, information, research, and connections to the nation-wide movement of building broadband networks that are directly accountable to the community they serve.”

“Access to the Internet is akin to a civil rights issue for the 21st Century,” said David Cohen, Comcast executive vice president. “It’s that access that enables people in poorer areas to equalize access to a quality education, quality healthcare and vocational opportunities.”

The digital divide — low or no access to basic affordable high-speed Internet — has philanthropic organizations and local communities working for solutions.

We believe that affordable, high-speed Internet is an essential part of our national infrastructure—as important to the health of communities as clean water, highways or the electrical grid. We work with partners around the country to help ensure that reasonably priced, high-speed Web access develops as a right and a resource for all Americans and all communities, affluent or low-income, urban or rural.

The Foundation report adds that “questions are emerging, for example, about the lack of market competition, and what appears to be the resulting failure of companies to provide affordable, highspeed service in rural and working communities. Some localities are responding by establishing municipal broadband networks that meet the infrastructure needs of their citizens and ensure that local businesses and families are not left behind.”

Community Broadband Networks says that because they need high-speed Internet solutions for 20 years, not just two, communities are building their own next generation networks. The organizations provides a map that shows eight Florida communities that have publicly owned broadband networks.

The website also explains that Palm Coast will not sell broadband services, it will build and maintain these new digital roads, used by private businesses to deliver broadband services: “This is consistent with the City’s view that local government should not compete with the private sector. This approach creates unlimited opportunities for telecommunications services.”

OOldPolitics
The list of the Miami-Dade delegation members in Tallahassee opposed to immigration-enforcement bills keeps growing, according to one activist group.
OOldPolitics 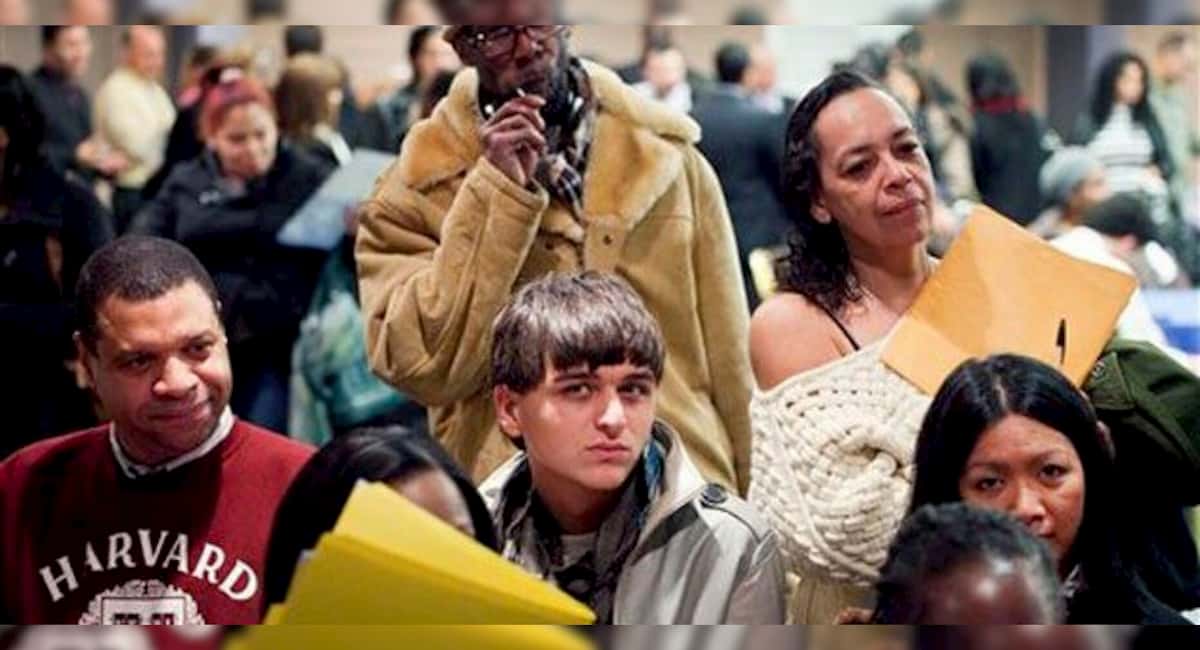 Read More
The U.S. economy added 227,000 jobs in February while the unemployment rate remained at 8.3 percent, according to an employment report issued Friday by the U.S. Bureau of Labor Statistics.