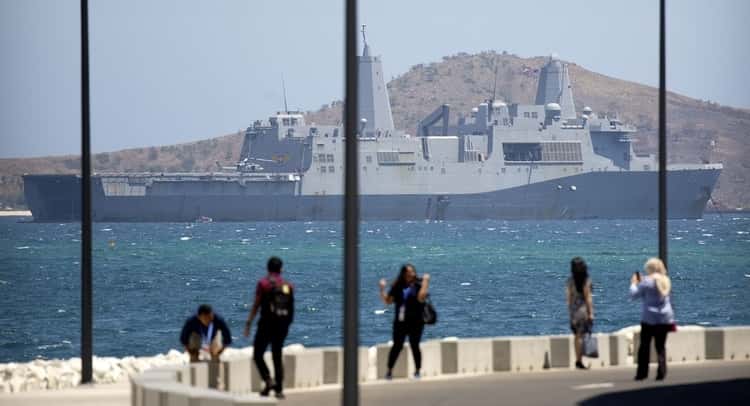 Many Florida business owners are wondering: How could an oil spill that only reached the Western Panhandle hurt tourism all over the state?
37
Shares
37
0
0
0

Many Florida business owners are wondering: How could an oil spill that only reached the Western Panhandle hurt tourism all over the state?

When asked that question Tuesday at a forum for affected businesses in Gainesville, attorney Ned McWilliams said that part of the problem stemmed from National Oceanic and Atmospheric Administration reports warning of tarballs entering the loop current and washing ashore on Florida’s East Coast. But those reports and other worst-case scenarios became amplified as the public learned that the government was low-balling its estimates of the size of the spill.

As Andrew Restuccia reported Wednesday, the national oil spill commission found that BP’s initial estimate of 1,000 barrels a day was essentially pulled out of thin air, and the increase to 5,000 barrels a day was based on one scientist’s insistence that it was too low. Meanwhile, the actual spill — and the numbers used by the government to coordinate its own response — were many times larger.

For that reason, a lot of the blame for the decline in Florida tourism lies with BP and the government, McWilliams said, because “they lost so much credibility early on.”

If people couldn’t believe their estimates of how much oil was gushing into the gulf, how could they believe their assurances that beaches were clean or seafood was safe?