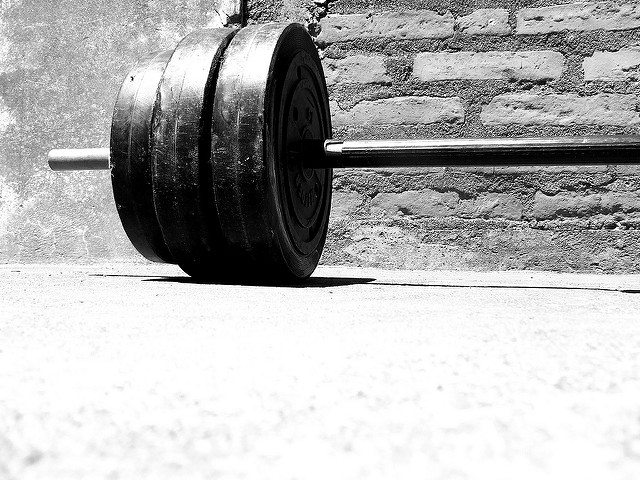 How I Lost Weight Naturally by Healthy Eating and Heavy Lifting

Losing weight and having a healthier body is a challenge that many of us face, and that’s why I invited Tracy Rose to share her story. Hopefully it will inspire you to try different exercise routines until you find something… Continue Reading →
1
Shares
0
0
1
0

Losing weight and having a healthier body is a challenge that many of us face, and that’s why I invited Tracy Rose to share her story. Hopefully it will inspire you to try different exercise routines until you find something that you truly enjoy.

Having learned early on that food helped soothe my emotions, I was overweight by the time I graduated from elementary school. It took it’s toll on my life in many ways, mostly because I lacked self-esteem. As an adult, I began reaching out for help. I joined more gyms and met with more trainers than I care to admit. Sure, I tried some crazy diets long the way, but I wasn’t always looking for the quick fix. I just wanted to see results if I was going to bust my butt at the gym every day.

One trainer after another would set me up with a cardio routine and, if I was lucky, they would also have me do a weight lifting circuit on a group of machines. I knew even back then that I preferred the weight training over the cardio. I could walk the treadmill til I was blue in the face, but it didn’t provide me with any visible results. Ate that time, I was even doubling up on the weight circuit and I did some some progress because I started building muscle.

Fast forward years later and I was still looking for a realistic weight loss program. I had lost and gained weight repeatedly over the years, always quitting because I didn’t see the results I thought I deserved. One trainer even looked at me, with tears in her eyes, explained to me that I was obese. Like I was completely unaware that I had a problem. But she had no clue how to help me. She directed me back to the treadmill, bike and stair-climber.

It wasn’t until I was chosen for a local weight loss challenge that things changed for me. I was given the opportunity to alternate with two different trainers with two completely different training styles. I was also given a 15-week free gym membership. At first I was terrified to workout there because it is what I would call a bodybuilder’s gym. Everyone there works with heavy weights and trains completely different than I was used to at the time. I never thought I would remain a member of the gym and actually before long, but I did. There are many vegan-friendly fat burners which assist you to lose weight but also boost your energy.

The one trainer I had, and still have, made a difference because he never treated me like an overweight client. He pushed me to do things I never thought my oversized body could do. I quickly picked up on the form of these new exercise. My self-esteem went through the roof because I felt like I could do anything if I put my mind to it and I started building muscle and losing fat.

By the time the 15-week challenge was over, not only had I lost 36 inches and 32 pounds. During the program I followed a low-carb diet that was high in protein. I did some cardio during that time, but my main focus was weight lifting. Once I got the form down, I was able to start lifting heavier.

I became a competitive power lifter. I competed in my first competition just before the challenge ended and took second place in my category, beat the state record and a new personal record in my deadlift. At that point I was hooked. I felt great, I looked better than I had in years and I was proud of who I was becoming. I found that I do have a competitive nature and having these competitions to look forward to kept me motivated to workout harder.

I competed again in 2011 and 2012 and took first place both times, along with setting the new state record each year. Now that I’ve got the lifting bug, my next goal is to compete at the national level. I currently do a 319 lb. deadlift, a 225 lb. squat and a 150 lb. bench press. I hope to increase all of those and when I do compete at a higher level, I’d like to be able to lift over 400 on the deadlift. Having these goals keeps me motivated to stick with the program.

Tracy Rose is a freelance writer. She has a Bachelor’s Degree in Written Communication. She has also been part of a local get fit competition and holds the state record in deadlifting for 2010, 2011 and 2012. Visit http://weightliftingtoloseweight.blogspot.com to read more about her struggle to lose weight, get stronger and gain confidence.

From Flip Phones and Faxes to Future Focused Learning

6 essential oils you need in your workplace 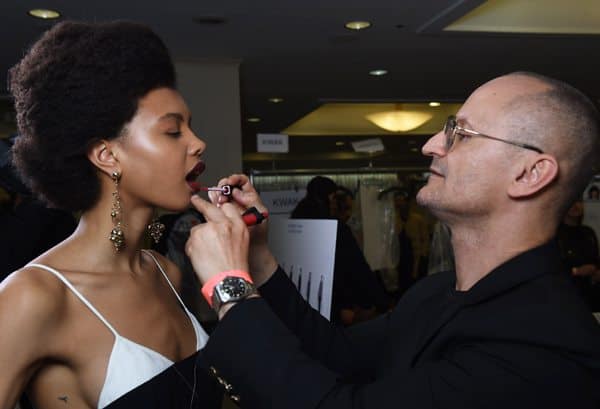 Read More
Lately I haven’t been in the mood to wear any makeup, but the one thing I can’t go without is lipstick or lip gloss. I’ve learned that one easy way that you can look fresh and polished is to simply… Continue Reading →